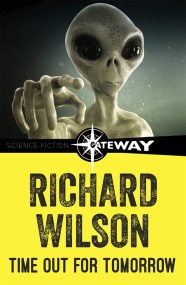 Richard Wilson's stories could almost be described as gentle - if it were not for the pungent humor which runs through most of them, the… 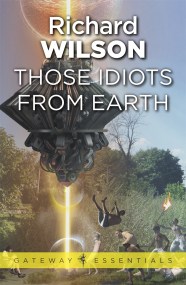 Those Idiots From Earth

Be glad you're human . . . Not that it wouldn't be fun to be one of Richard Wilson's visitors from outer space. But the… 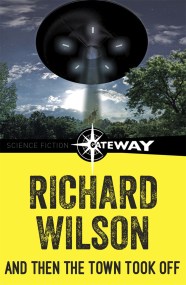 And Then the Town Took Off

Earth, can you spare a city? The town of Superior, Ohio, certainly was living up to its name! In what was undoubtedly the most spectacular… 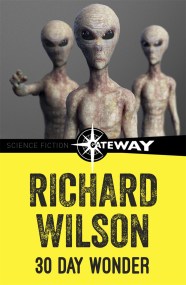 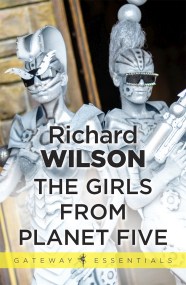 The Girls From Planet Five

The mysterious spaceship hovered over Washington and the whole nation was alerted. A small craft detached itself from the ship and came down to earth…