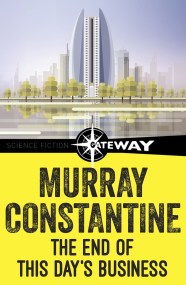 Set more than four thousand years in the future, The End of This Day's Business depicts a truly utopian way of life, a global society… 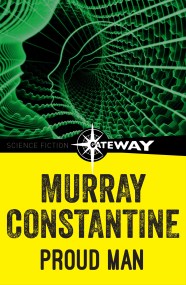 Originally published in England in 1934, this searing, still timely novel offers and incisive critique of the sexual politics and militarism of England, and the… 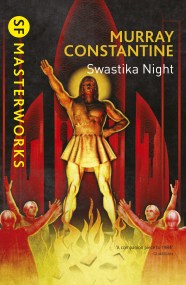