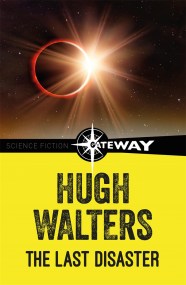 The astronomers at the International Symposium were faced with an alarming discovery. An unexpectedly early solar eclipse had caused the Moon's orbit to contract. Evidence… 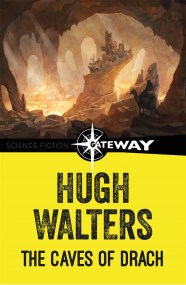 The Caves of Drach

Chris Godfrey, the famous astronaut, is on holiday in Majorca with his friends Morrey, Serge and Tony. They visit the fabulous underground Caves of Drachm… 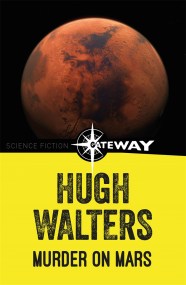 Morrey, Serge and Tony are sent to Mars to investigate the murder of William Baines, an electronics specialist who has been found dead in a… 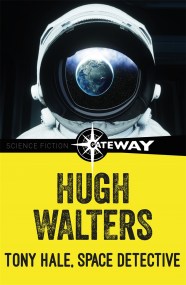 When Tony, Morrey and Serge were summoned by Sir Billy Gillanders to the U.N.E.X.A. headquarters they hoped they were to be sent on yet another… 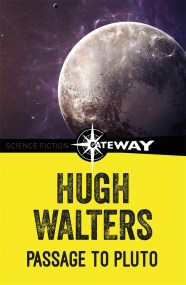 For the first time Morrey, Serge and Tony make a space expedition without Chris, who has become Deputy Director of U.N.E.X.A.. Their dedtination is Pluto,… 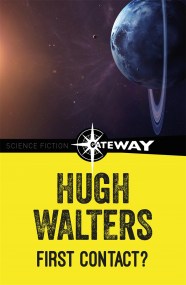 Mysterious radio signals were being received from the planet Uranus, and Earth's leading scientists decided that a complete investigation was needed. For the first time,… 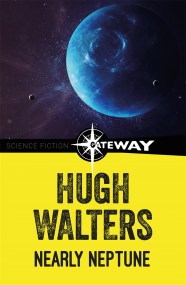 Chris Godfrey and his crew employ a new hypothermia technique which freezes them into unconsciousness for most of the journey, but when their ship's automatic… 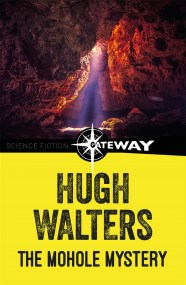 After their expedition to Saturn, Chris Godfrey and his friends were given the longest spell of leave they had ever had. Every day they expected… 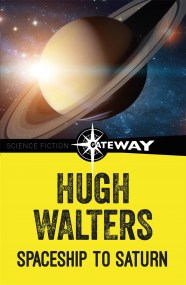 When the famous astronauts Chris Godfrey and his team are scheduled for a trip to Saturn, they are at first shocked to learn that they… 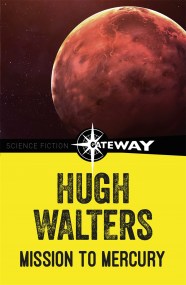 The four intrepid astronauts, headed by Chris Godfrey, look forward with enthusiasm to their trip to Mercury until the new crew member turns out to… 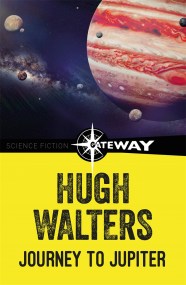 Chris and his friends are setting off on the first trip ever to be made to the planet Jupiter. One thing puzzles them - they… 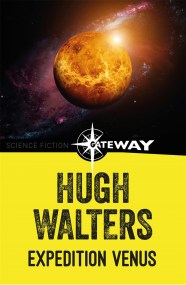 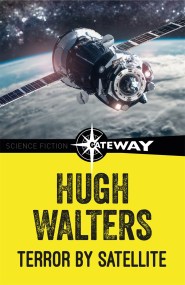 Trouble aboard the satellite observatory which has been established to circle the Earth every four hours. It is under the despotic control of a brilliant… 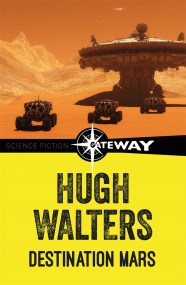 An expedition to Mars is decided on and Chris, Serge, Morrey and Tony are chosen to man it. Unlike their expedition to Venus, this is… 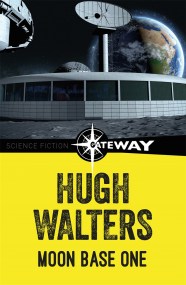 In Operation Columbus a landing was made on the Moon. But the mystery of those sinister domes that had suddenly appeared there - and of… 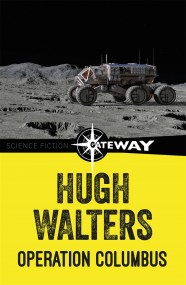 After the radiation bombardment from those mysterious structures on the Moon - chronicled in The Domes of Pico - it was inevitable, of course, that… 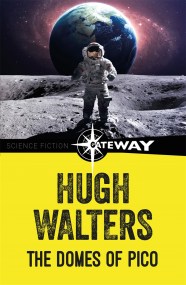 The Domes of Pico

Those mysterious domes on the Moon - what were they? Who built them? Thanks to young Chris Godfrey and his historic rocket-flight they had been… 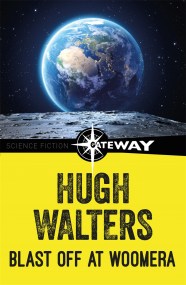 Blast Off at Woomera