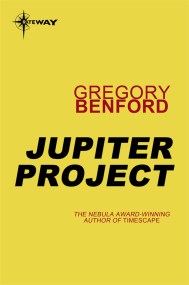 Matt Bohles was content with the pleasures of low-g life in the Jovian Orbital Lab. Even if a young man did get to feel a… 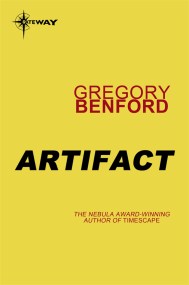 A small cube of black rock has been unearthed in a 3500-year-old Mycenaean tomb. An incomprehensible object in an impossible place; its age, its purpose,… 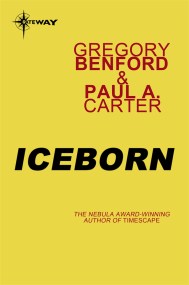 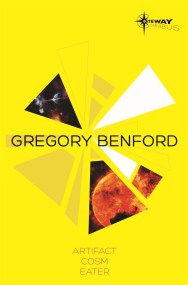 Gregory Benford is a Professor of Plasma Physics and Astrophysics, expertise he turns to great effect in his widescreen hard SF epics. Best known for… 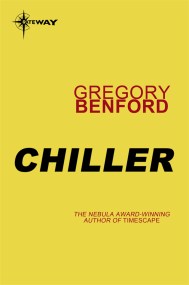 They were fighting death. Through their scientific breakthroughs, one of humanity's oldest dreams could be coming true. With cryonics, the body could be preserved at… 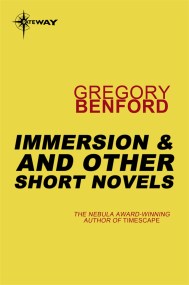 Immersion, and Other Short Novels

The author of such hard-science masterpieces as Eater, Benford excels at short fiction as well, from a tale of courage in the aftermath of nuclear… 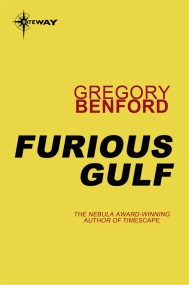 The last humans from the planet Snowglade have taken flight from the genocidal mechs aboard the spaceship Argo. As the shop hurtles toward the Galactic… 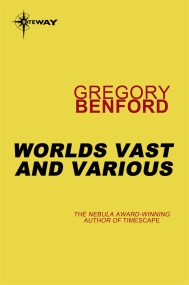 A time-traveller on an illegal trip into the past learns a chilling truth about her own destiny... As a deadly Superflu runs rampant through a… 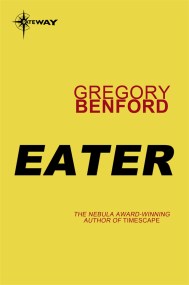 When a distinguished astrophysicist is presented with evidence of a new artefact approaching the solar system, his initial reaction is that the figures must be… 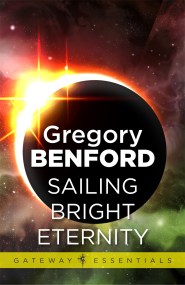 The final chapter of humanity's future has begun and one man, Nigel Walmsley, has been alive through it all. An ancient scientist from the distant… 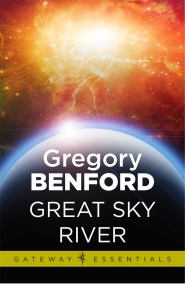 The Family had never seen a manhunter like it. And when its machine-mind engulfed Cap'n Fanny, they knew Mantis was no simple killing-mech. A collector… 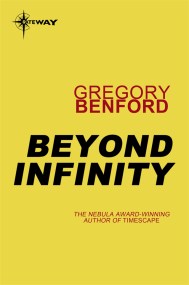 A billion years from now a human woman is created from data held within the Library of Life. Her birth could result in the destruction… 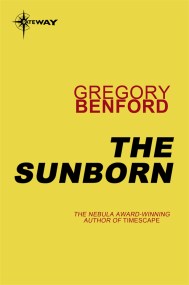 The first manned mission to Mars has been a resounding success, and excitement grows as more new discoveries are made. However, one phenomenon continues to… 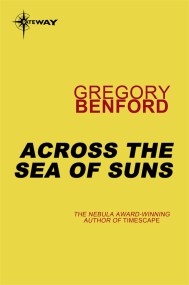 Across the Sea of Suns

Messages from a far distant sun are received on Earth, causing chaos. Who is sending them, and why are they in English? A ship is… 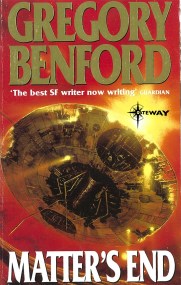 A man at a masquerade discovers that one guest has come a long, long way to attend - and that some disguises reveal more secrets… 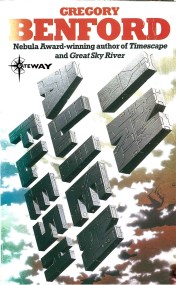 Author of the Nebula Award winning Timescape, Benford's first collection of short stories demonstrates the extraordinary range of his imagination. The stories contained within are… 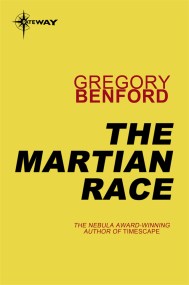 March, 2015. Nasa's first manned voyage to Mars is about to launch. But disaster strikes - the rocket explodes, killing the entire crew, and the… 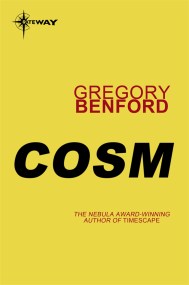 After an accident in a brilliant young physicist's most ambitious experiment, it appears: a wondrous sphere the size of a basketball, made of nothing known… 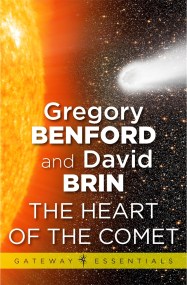 In 1986, Halley's Comet returned to our heavens for the first time in over seventy-five years. Heart of the Comet is the story of Halley's… 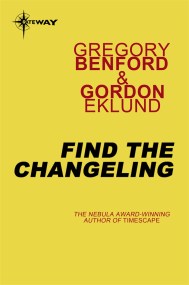 The Changeling could become anyone or anything - man, woman, child, animal. It was endowed with an inborn lust for disorder and destruction. Now it… 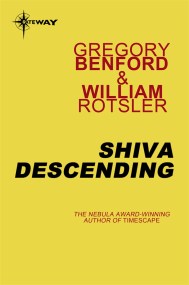 A gigantic asteroid the size of a mountain, Shiva is set to hit Earth with the force of a hundred thousand nuclear bombs, poised to… 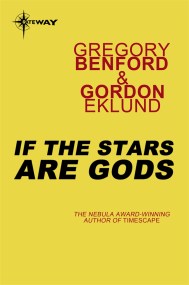 If the Stars Are Gods

The greatest quest man will ever undertake . . . The original story from which If the Stars are Gods grew won the Nebula Award.… 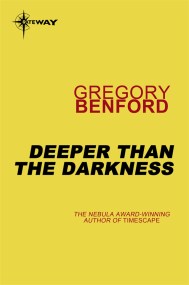 Deeper than the Darkness

Regein was the first human colony struck by the Quarn - aliens never seen by man, yet who sow a strange death through man's crumbling… 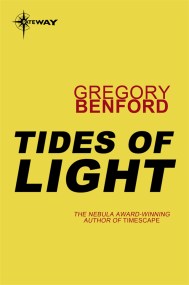 Continuing the story begun in Great Sky River, Benford creates a stunning novel of the last band of humans fleeing extinction in the Galactic Center.… 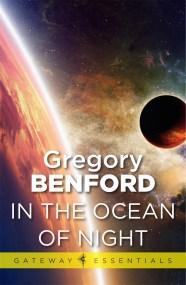 An alien craft appears, exploring the universe, approaching Earth. It is not the first. Nigel Walmsley is ordered to destroy it. But he believes it… 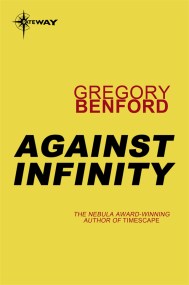 On the poisonous, icy surface of Ganymede, a man and a boy are on a deadly hunt. Their prey is the Aleph - an unknowable…