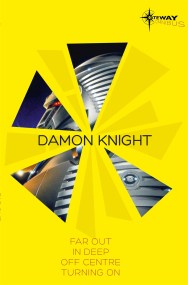 Author, editor, critic, fan: few people have had such a great and varied impact on modern SF as Damon Knight. From membership of seminal SF… 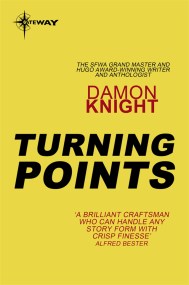 Culled from the most imaginative and provocative minds of the pas thirty years, these pieces demonstrate the vitality and diversity, the excitement and commitment of… 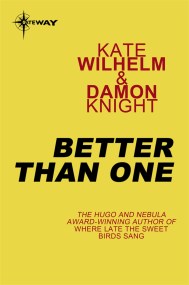 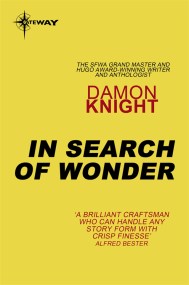 In Search of Wonder

In the decade from 1951 to 1960, Damon Knight was the outstanding critic of science fiction books. Knight's reviews were not mere statements of his… 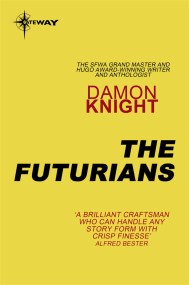 The Futurian Society was founded in 1938 by thirteen science fiction fans; it never numbered more than twenty, including wives, girl friends and hangers-on; yet… 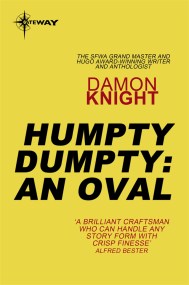 Humpty Dumpty is a breakthrough work for this acknowledged master of the fantastic, an intriguing, entertaining, and immensely appealing novel of a man trying to… 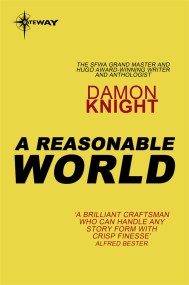 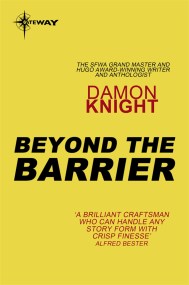 He reached for Churan's throat and his hands closed on air... ...yet the alien had not moved. With a chill of terror, Naismith realized that… 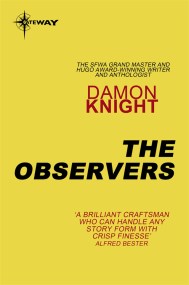 McNulty's Disease has escaped the Sea Venture and is now epidemic on land. The disease kills only a few of its victims...but no one knows… 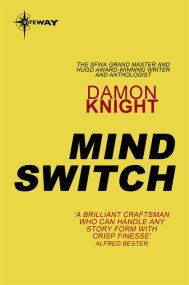 Time Switch at the Zoo. One day Martin Naumchik, reporter for Paris Soir, visited the Berlin Zoo. He was standing outside the spacious cage housing… 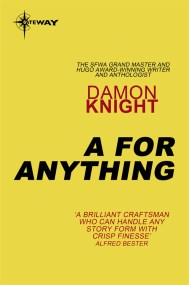 We call it a gismo. That's right, a gismo. A bit difficult to describe. Like a cross, I suppose, without the top part. Sort of… 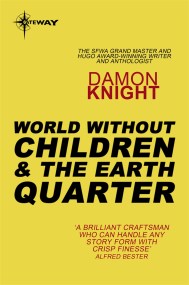 World without Children and The Earth Quarter

Alien Ghetto. The men of Earth were spread thin across the galaxy - and little welcome where they did appear. They lived on sufferance, disliked… 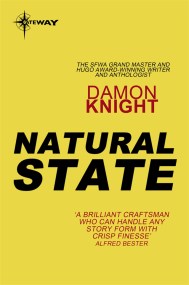 A collection of cutting-edge SF stories from one of the grand masters of science fiction, including: Rule Golden To protect the galaxy, Aza-Kra came from… 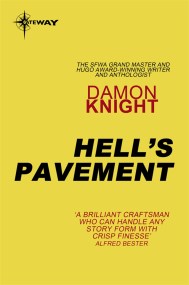 A voice in your brain warning you away from that one drink too many, or the crime of violence, guiding your every move from birth… 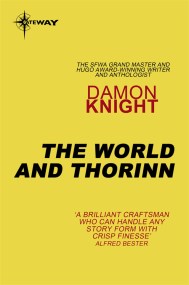 Thorinn went down. He had little choice, since his own father had hurled him into a well. Yet the world was shifting in those days,… 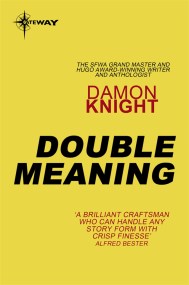 The fate of the Earth Empire hung in the balance - and Security Commissioner Spangler knew it was up to him to find the monster,… 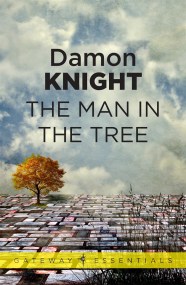 The Man in the Tree

Gene Anderson was born in Oregon, in the twilight post-war years, into the most ordinary circumstances imaginable. Gene is endowed with powers. He can look… 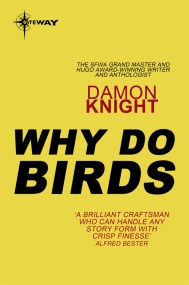 It's the early 21st century. Ed Stone says he's been in suspended animation since the 1930s. He says he was kidnapped by aliens. He says… 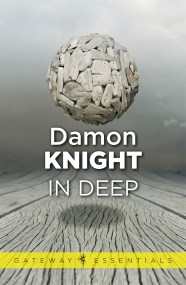 Take a step forward and fall suddenly into a creeping blob of protoplasm, then discover that your three companions have fallen with you and your… 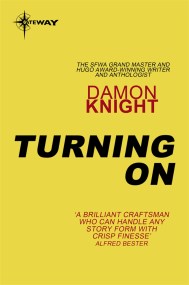 Brilliant invention, a rich sense of humour, an equal facility for describing ideas and technologies - these are the ingredients of Knight's extraordinary talent as… 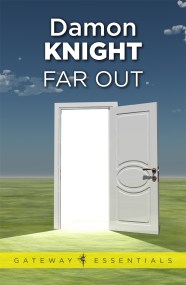 What would you do if little men in purple uniforms filled your living room with impossible machinery? A machine made it possible to bury your… 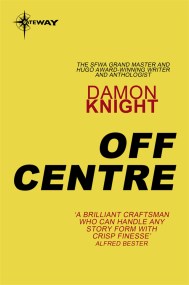 The room was quiet; the man in front of the mirror was the only living things there, and he was too horrified to utter a… 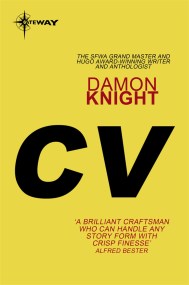 Sea Venture, CV for short, is the largest ocean-going vessel ever built by man. It is not a ship but a huge sea habitat housing… 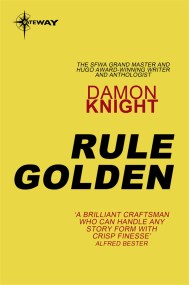 Five startling and provocative voyages into the future, by one of the most respected authors in science fiction - Rule Golden, Natural State, The Dying…