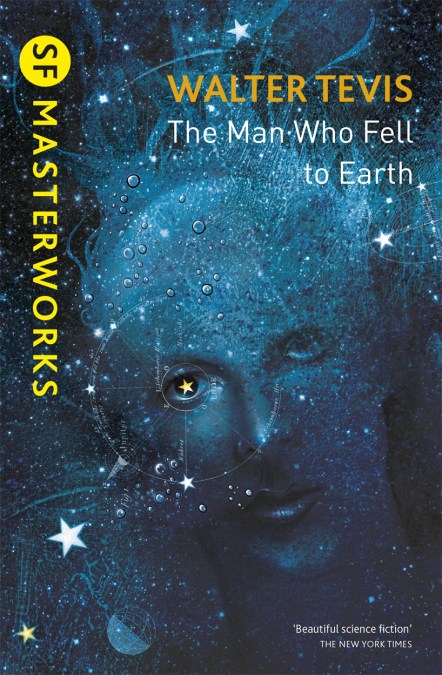 by Walter Tevis
The remarkable novel upon which the stunning cult film was based.

Thomas Jerome Newton is an extraterrestrial from the planet Anthea, which has been devastated by a series of nuclear wars, and whose inhabitants are twice as intelligent as human beings. When he lands on Earth – in Kentucky, disguised as a human – it’s with the intention of saving his own people from extinction. Newton patents some very advanced Anthean technology, which he uses to amass a fortune. He begins to build a spaceship to help the last 300 Antheans migrate to Earth. Meanwhile, Nathan Bryce, a chemistry professor in Iowa, is intrigued by some of the new products Newton’s company brings to the market, and already suspects Newton of being an alien. As Bryce and the FBI close in, Newton finds his own clarity and sense of purpose diminishing. 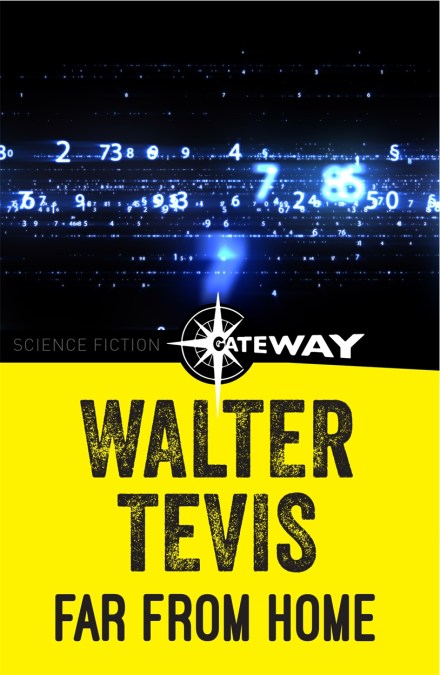 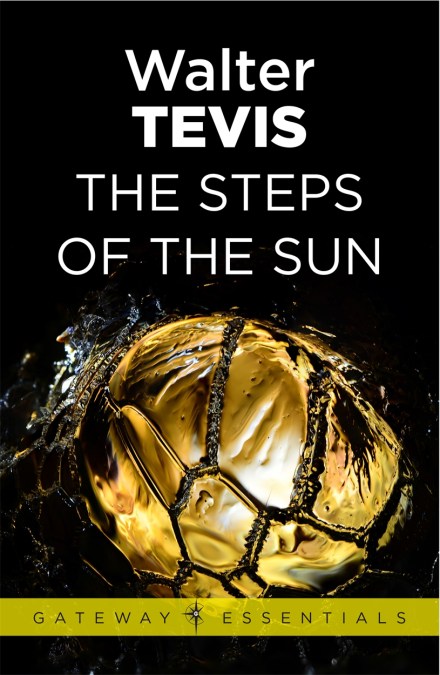