With thanks, as ever, to the essential Encyclopedia of Science Fiction – whose On This Day function continues to be a source of fascination and inspiration in equal measure – we see that Fandom turns 83 today.

Defined by the SFE as ‘the active readership of SF and fantasy, maintaining contacts through Fanzines and Conventions‘, Fandom originated in the late 1920s, shortly after the appearance of the first SF Magazines. Early fans made contact with each other, formed local groups and soon began to produce club newsletters and other amateur publications, which came to be known collectively as fanzines. The first recorded fan club meeting was that of the New York Scienceers on 11 December 1929.

You can read more about the history of Fandom in the Encyclopedia of Science Fiction. 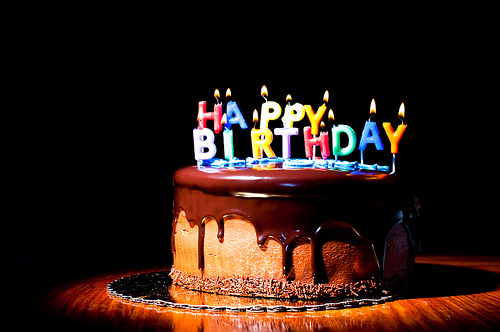