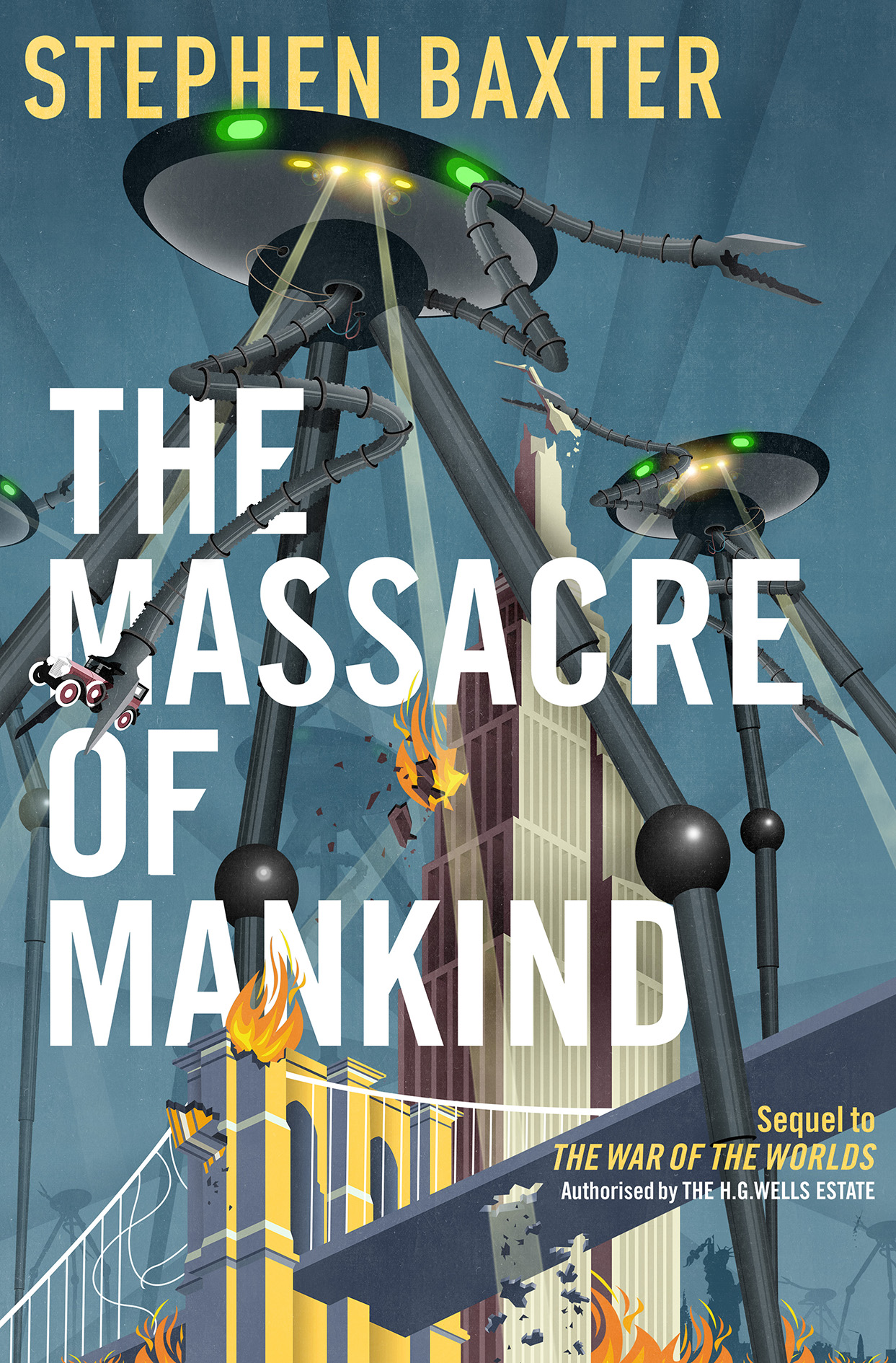 We are thrilled to share with you the opening chapters from Stephen Baxter’s The Massacre of Mankind.

Are you ready for the Martian invasion?

The Massacre of Mankind is the authorised sequel to H.G. Wells’ classic The War of the Worlds.

It has been 14 years since the Martians invaded England. The world has moved on, always watching the skies but content that we know how to defeat the Martian menace. The Army is prepared.

So when the signs of launches on Mars are seen, there seems little reason to worry. Unless you listen to one man, Walter Jenkins, the narrator of Wells’ book. He is sure that the Martians have learned, adapted, understood their defeat. He is right. Thrust into the chaos of a new invasion, a journalist – sister-in-law to Walter Jenkins – must survive, escape and report on the war.

Read the first four chapters of The Massacre of Mankind here.

The Massacre of Mankind will be available in bookshops and online on the 19th January. Pre-order the hardback, ebook or audio.

Guest TItle: The Massacre of Mankind

From the Archives: Greg Bear’s EON: A Review by Stephen Baxter