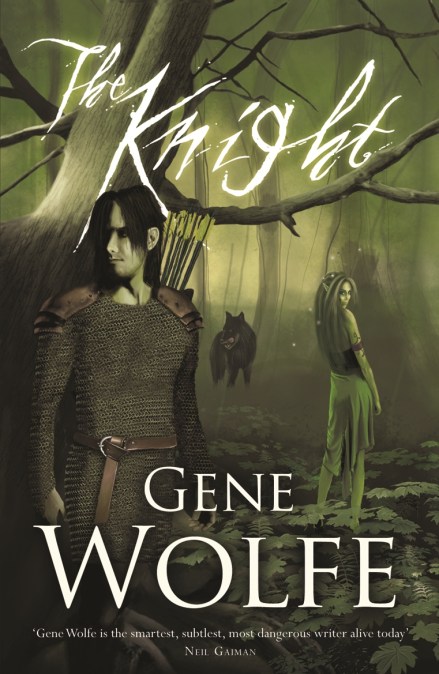 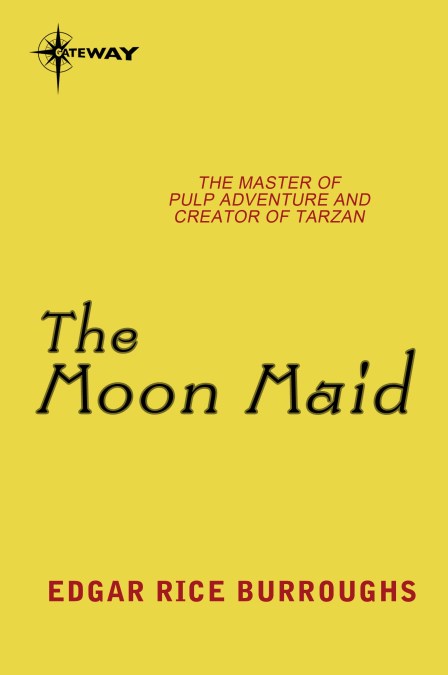 by Edgar Rice Burroughs
In the late twentieth century, Admiral Julian 3rd can get no rest, for he knows his future. He will be reborn as his grandson in the next century to journey through space and make an ominous discovery inside the moon; he will live again in the dark years of the twenty-second century as Julian 9th, who refuses to bow down to the victorious Moon Men; and as Julian 20th, the fierce Red Hawk, he will lead humanity’s final battle against the alien invaders in the twenty-fifth century. The Moon Maid is Edgar Rice Burroughs’s stunning epic of a world conquered by alien invaders from the moon and of the hero Julian, who champions the earth’s struggle for freedom, peace, and dignity.

by Eli K. P. William
In a world stripped bare of digital images and promotainment, unveiled with the audiovisual overlay of the ImmaNet, in an exposed world, a naked world, Amon Kenzaki awakens, lost and alone. He must now travel deep into the District of Dreams in search of Anisha Birla, the one person that might help him unravel the mystery of jubilee. But deprived of the apps and informational tools he’s depended on his entire life, traversing the largest bankdeath camp on Earth is no easy task.

Inside an ephemeral labyrinth of slowly-dissolving disposable skyscrapers clogged to the limit with the bankdead masses, Amon soon finds himself face to face with two dangerous groups: a luddite cult called the Borginans, who preach bizarre superstitions about electronic banking, and a supposedly humanitarian army called the Charity Brigade, whose mandate of protecting the bankdead conceals opportunistic motives.

Taking refuge in a hospital that strives to improve conditions in the camps, Amon begins to work towards its cause and reconciles himself to his newfound poverty. But when political forces threaten the community’s existence and the lives of its members, he is forced to team up with a vending-machine designer, an Olympic runner, a fertility researcher, a corporate tycoon, and many others to expose the heinous secret festering at the heart of the action-transaction market he once served.

In book two of the Jubilee Cycle, Eli K. P. William delves beneath the surface of his cyber-dystopian Tokyo to unearth the fate of outcasts trapped in its depths and shine a light on the financial obstacles blocking one individual’s efforts to help them. 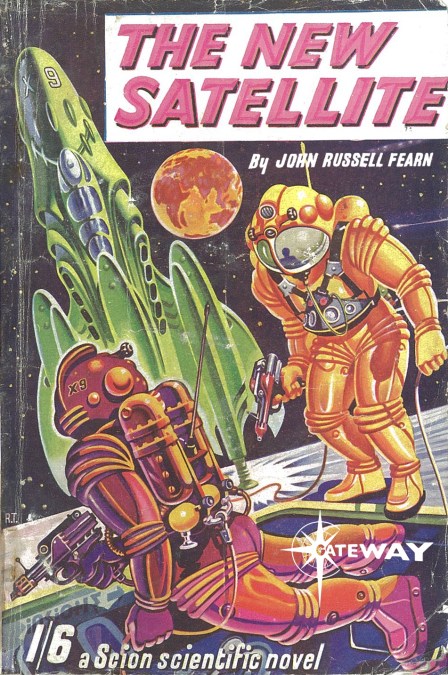 by John Russell Fearn by Vargo Statten
The mysterious disintegration of the planet Mercury presaged mutational changes in the solar system. Next, the Moon followed Mercury into oblivion, bombarding Earth with giant meteors and causing more earthquakes. Then a giant metal globe that had apparently been buried inside the Moon took up an orbit of the Earth. The new satellite is an alien spaceship carrying the survivors of a super scientific race forced to abandon their own world to emigrate to our solar system. The aliens seeded the then primeval Earth with life cultures in their own image, and then placed themselves in suspended animation whilst evolution took place. They have awakened to assist humanity to avert the mutational danger now facing the remaining planets… 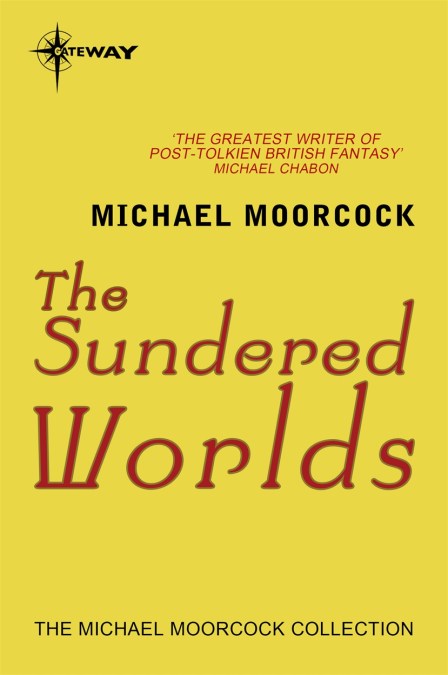 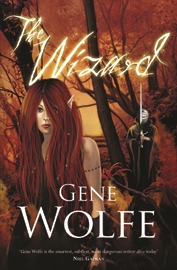 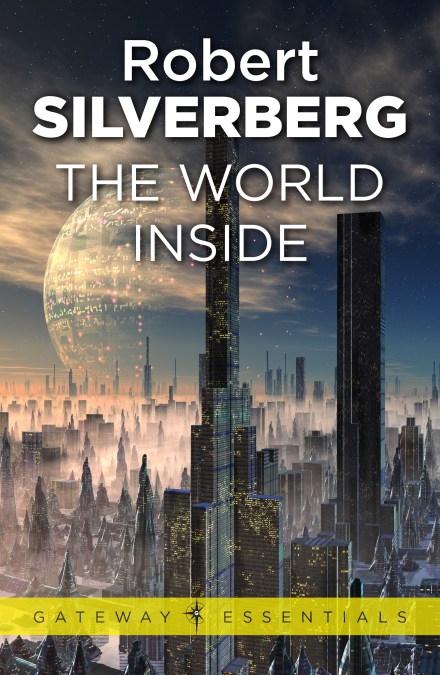 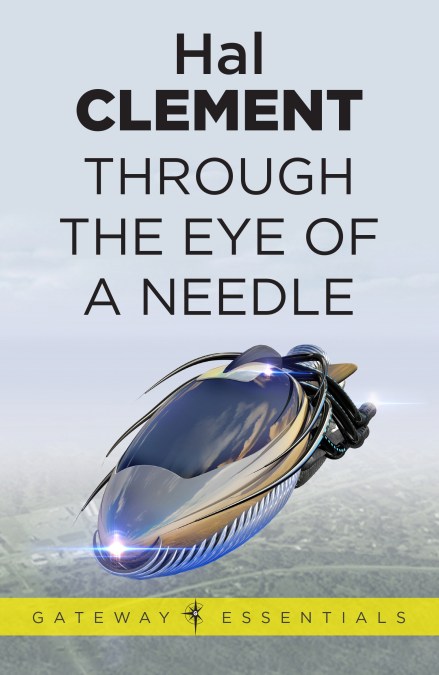 by Hal Clement
Time was running out for Bob Kinnaird. Without much warning, the Hunter – the green protoplasmic alien that lived inside him and cured all his ills – had suddenly become his destroyer. Day by day Bob grew weaker and weaker, but only specialists from the Hunter’s distant world would know what was wrong with him and, more importantly, how to save him.

But the only way searchers from his planet could find him was to locate his missing spaceship . . . a spaceship that had crashed beneath the ocean years before, its location still very much a mystery. Once again leading an investigation against time – as he had done so many years before – the Hunter knew he had to find comrades and find them fast . . . before someone murdered his best friend. 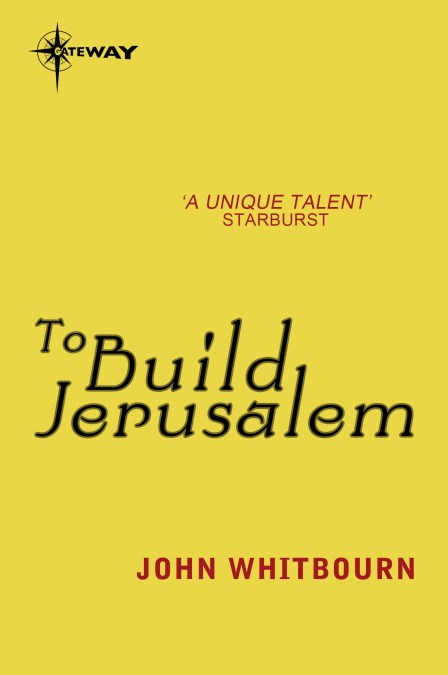 by John Whitbourn
One morning in 1995, Jonah Ransom, clothier, is going about his everyday business when he meets a beautiful demon in his storecupboard. At around the same time, the King of England with his entire court, vanishes abruptly before the astonished eyes of his public as he prepares to attend Mass. Even in an England where the Reformation failed, and magic has become a commonplace tool of the all-powerful Catholic Church, such events could be described as unusual.

Before long, it is apparent that something very different is abroad – magic ceases to work in its accustomed way, instability and political unrest threaten to disrupt a society used to order and rigid social obedience. Eventually the Pope is sufficiently perturbed to send one of his beloved (by him) and dreaded (by the public in general) Sicarii to investigate the disturbance. Arriving late on the scene, Adam (he has no other name), Sicarii extraordinaire, sometime spy, sometime security officer, sometime assassin, discovers a mystifying, malicious power at work, a power that can twist not only souls, but his entire world inside out.
Previous Page