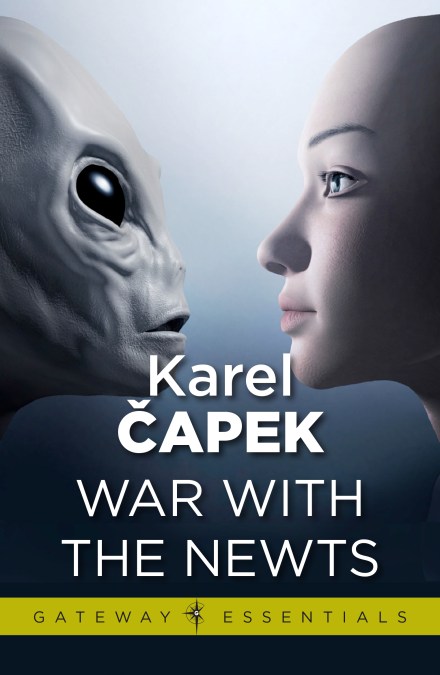 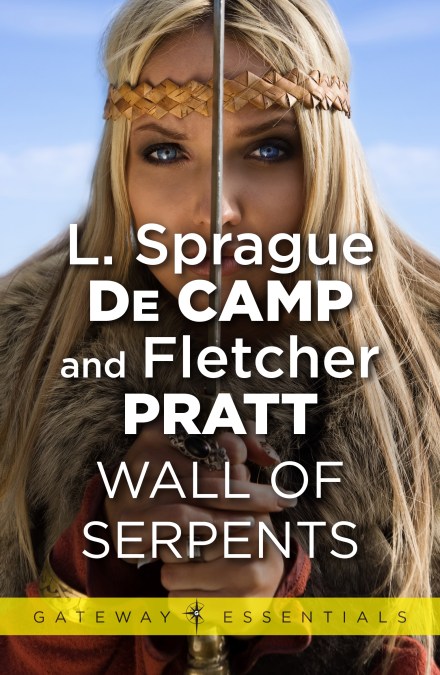 by Fletcher Pratt by L. Sprague deCamp
The Mathematics of Magic was probably the greatest discovery of the ages – at least Professor Harold Shea thought so. With the proper equations, he could instantly transport himself back in time to all the wondrous lands of ancient legend.

But slips in time were a hazard, and Shea’s magic did not always work – at least, not quite as he expected . . .

The Wall of Serpents is the third in L. Sprague de Camp and Fletcher Pratt’s much-loved Compleat Enchanter series. 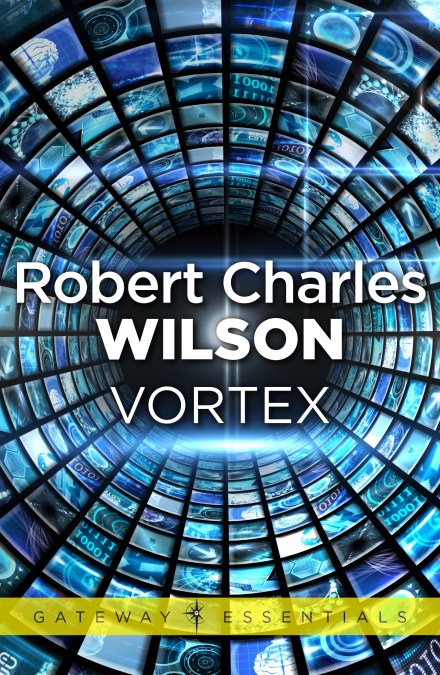 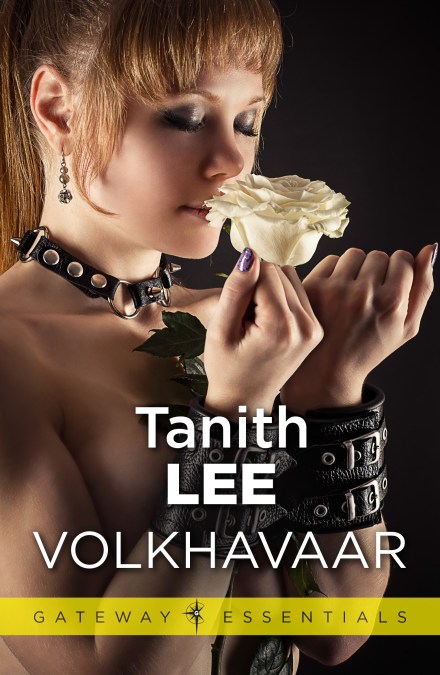 by Tanith Lee
VOLKHAVAAR is a novel of witchcraft and wonders on a world far removed from those we know. Here the gods contend for power – the Dark forces against the Light – and here an entire city and its land is plunged into the shadow of an eil beyond anything conceivable.

It is the story of Shaina the slave girl and of Volk the outcast who enslaved himself to cosmic forces to gain total power – and of how they were finally to meet and flash – with an entire world as their prize. 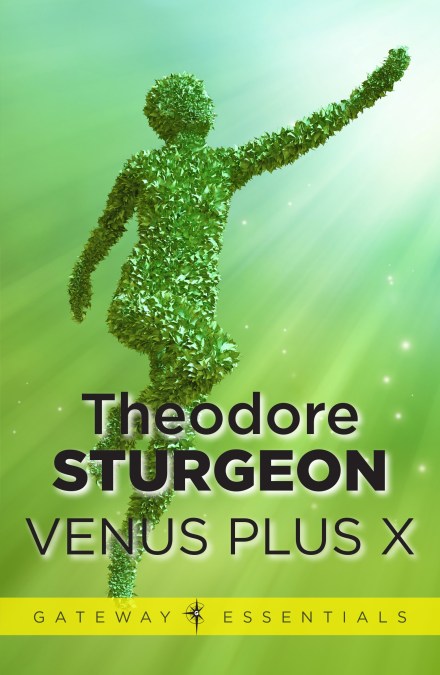 by Theodore Sturgeon
The Ledom had made a world without war, without fear – a world in which each individual was free to love, to create, to explore . . .

The Ledom, a gentle and kindly new race, made their twentieth-century guest, Charlie Johns, welcome to their paradise.

Charlie thought he was in heaven. But then he found out just where – and when – he was . . . an Eden turned into a nightmare! 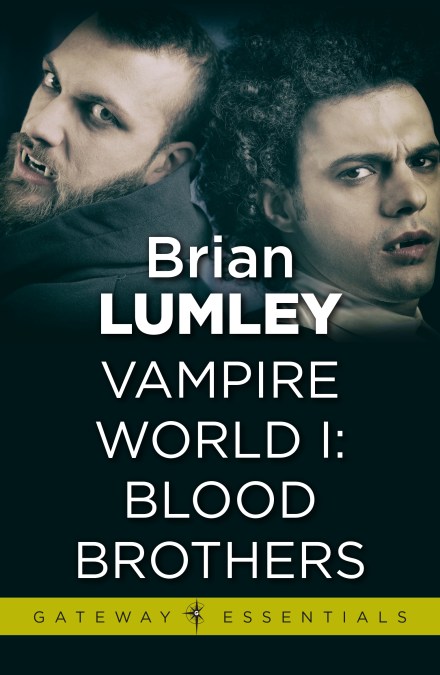 by Brian Lumley
The vampires have been vanquished! Harry Keogh and the armies of the dead have destroyed the evil that once plagued the world. Nathan and Nestor, secret twin sons of the Necroscope and a proud gypsy woman, were children when their father, his humanity poisoned by his fearsome struggles, sacrificed himself to save mankind.

Yet there are vampires still, vampires crueller and stranger than any the Necroscope had faced. When these new, merciless killers swoop out of the sky, Nathan and Nestor are men – but they have few of Harry Keogh’s miraculous powers.

Torn from each other by battle, the sons of the Necroscope journey across the vampire world, exploring its mysteries, each seeking the powerful, terrible vampires, his missing brother…and the woman they both love! 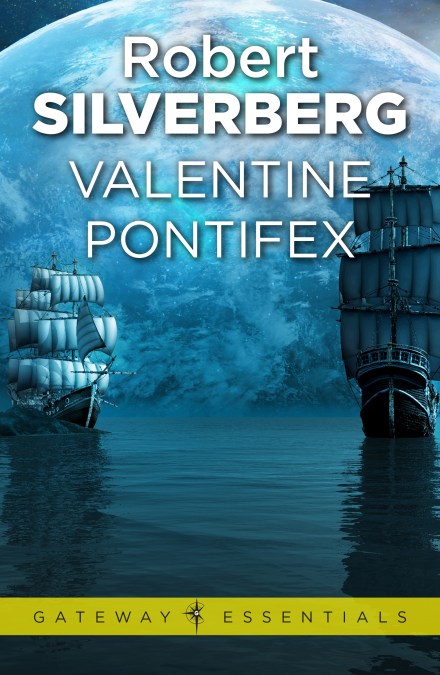 by Robert Silverberg
‘Valentine looked downward. Everything was black, a pool of night rising from the floor. That blackness seemed to be beckoning to him. Come, a quiet voice was saying, here is your path, here is your destiny: night, darkness, doom. Yield. Yield, Lord Valentine, Coronal that was, Pontifex that will never be. Yield . . .’

Valentine is now established as Coronal of Majipoor, about to undertake the grand processional, but filled with inexplicable despond, still shadowed by the dark cloud that had passed across his soul in Labyrinth.

His foreboding proves to be not without foundation as soon he faces a planetary crisis – the shapeshifting Metamorphs are sabotaging the crops upon which Majipoor’s billions depend – and a conflict, about how the suddenly turbulent planet should be ruled, with his protégé and heir-apparent, Hissune.

Only after this crisis has been overcome and the conflict with Hissune resolved can Valentine fulfil his proper destiny and succeed to the title of Pontifex. 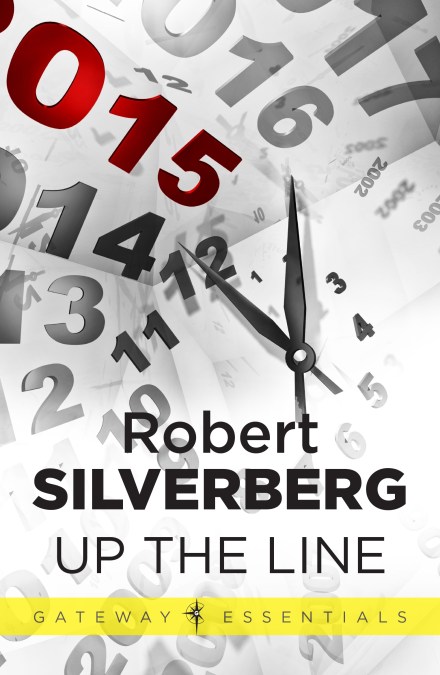 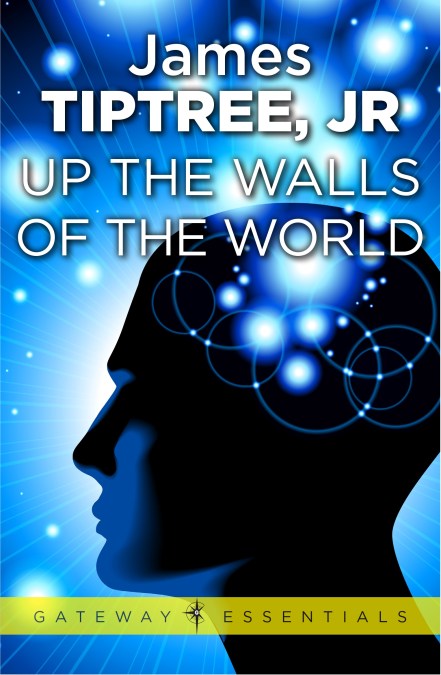 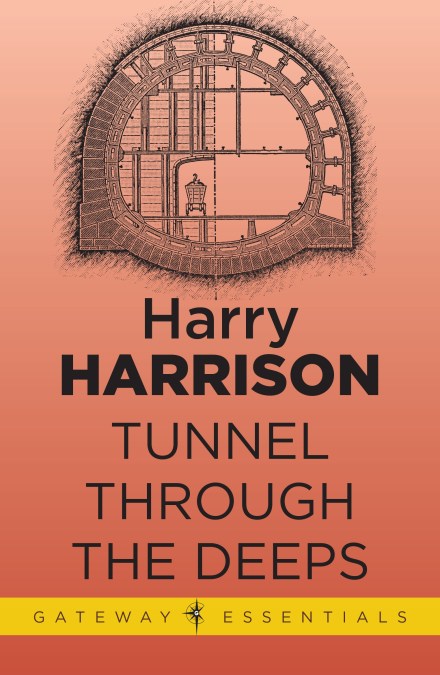 by Jack Vance
Trullion – World 2262 of the Alastor Cluster – was a beautiful waterworld of fens, mists, idyllic islands set in clear oceans whose teeming richness provided food for the taking. The Trill were a carefree, easy-living race. But violence entered their lives during the raids of the galactic pirates known as the Starmenters. And there was also the planetwide game of hussade, when the Trill’s ferocious passion for gambling drove them to risk all – even life itself – on the hazardous water-chessboard gaming fields. Their prize? The virginal body of the beautifu sheirl-maiden, the body any Trill is willing to die for. 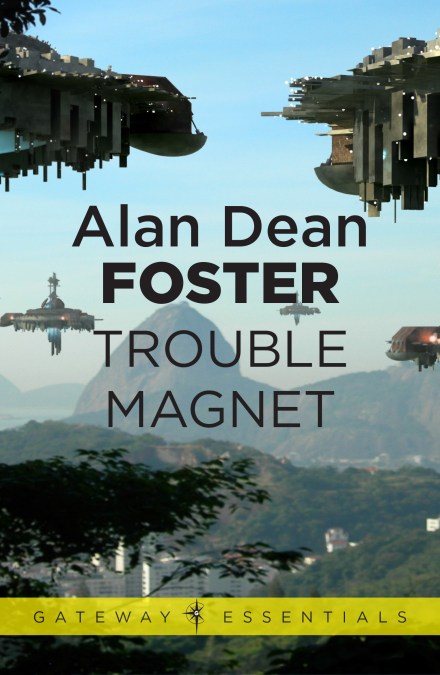 by Alan Dean Foster
Wandering out there in some remote region of the galaxy is a gargantuan, sentient Tar-Aiym weapons system. All Flinx has to do – while his pals look after his injured love, Clarity Held – is find the hefty object and persuade it to knock out the monstrous evil that is hurtling through the space to lay waste to the entire Commonwealth. A no brainier, really… just as soon as Flinx and his mini drag, Pip, visit Visaria – a dangerously depraved planet to make sure that humans are indeed worth saving. But prospects really go south when Flinx runs afoul of a ruthless crime king. What’s more, a new mystery is waiting to be uncovered: a shocking clue about Flinx’s shadowy past.
Previous Page Next Page