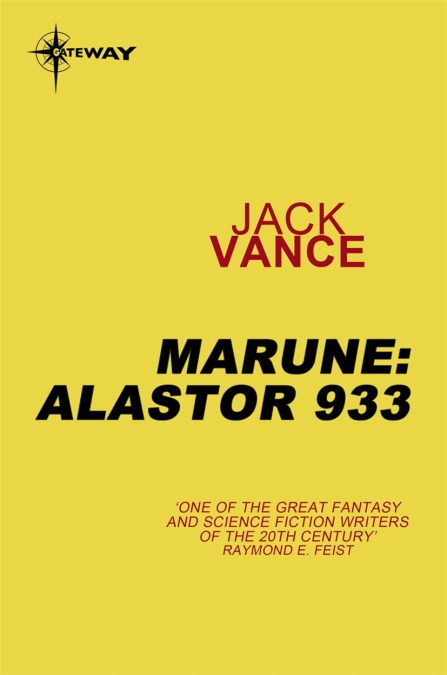 by Jack Vance
The second of the three ‘Alastor’ novels, a typical Vance story of a man who has lost his memory and is sent to the world Marune in the Alastor Cluster, which is believed to be his home. Once he has recovered his memory, he goes after the enemy who has caused its loss. 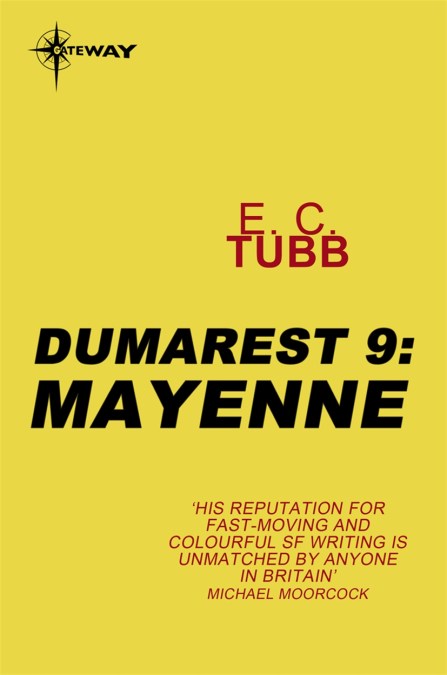 Together they are cast up on Tormyle, a planet from another galaxy; a planet unique throughout the Universe. For Tormyle is sentient – the most powerful intelligence in the Cosmos, constantly recreating itself.

Tormyle can be Paradise or Hell. Tormyle can manifest as a dragon or a knight on horseback, faceless behind the helmet. Tormyle understands nothing of humanity, of men and women, of emotion. And Tormyle will let no-one escape who cannot answer the unanswerable. 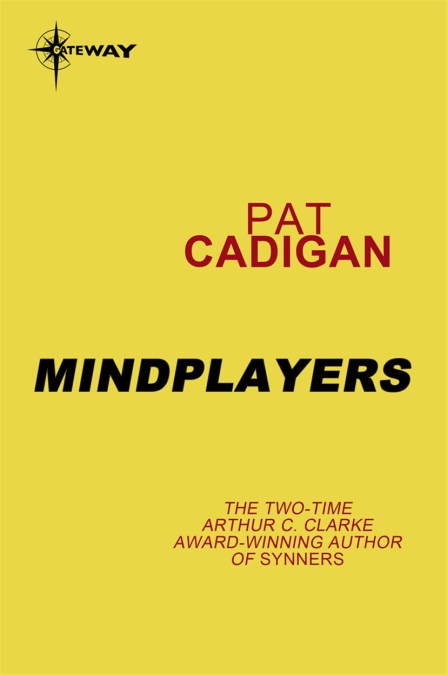 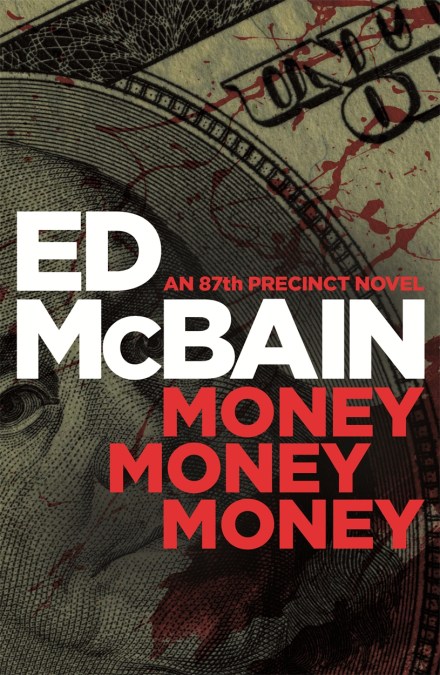 by Ed McBain
Another novel in the greatest of all post-war American crime series.

Cassandra Lee Ridley is an ex-airforce pilot who now scrapes a living flying low-level contraband over the border to Mexico. But when she gets offered a $200,000 contract to fly what she assumes are drugs, she takes a deep breath and agrees to do it. The job goes perfectly, the deliveries are made and the money paid to the Mexican drug lords. One problem though. All $1.7 million dollars of the payment are fake, the Mexicans soon want their money – and Cassandra is their first stop and first fatality.

When her naked body is thrown to the lions in a zoo in the 87th Precinct, New York, it becomes Detective Steve Carella’s problem . . . 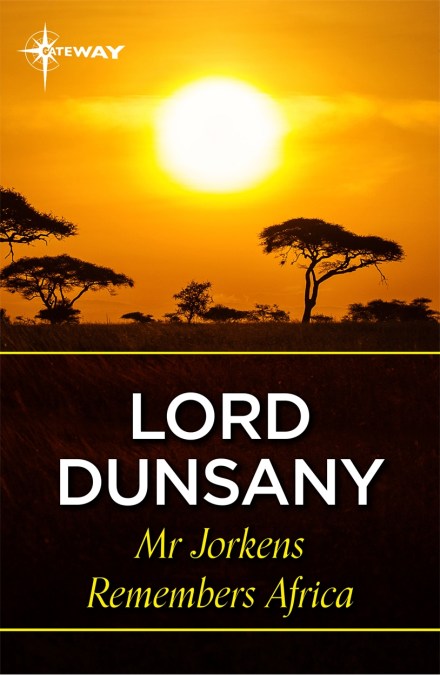 by Lord Dunsany
Jorkens Remembers Africa, the second collection of Dunsany’s Jorkens tales to be published, is a collection of fantasy short stories, narrated by Mr. Joseph Jorkens. The book collects twenty-one short pieces by Dunsany. 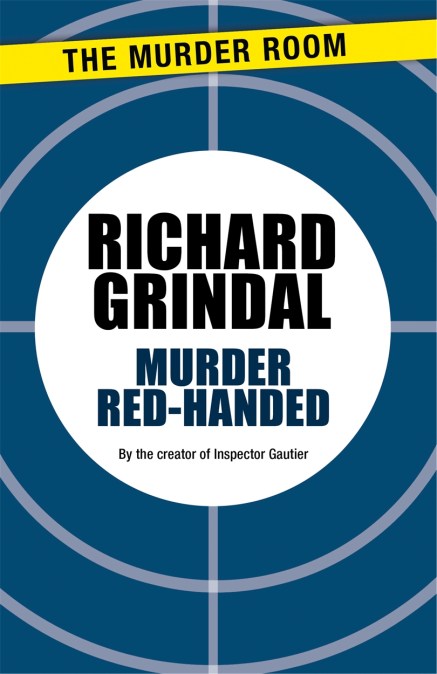 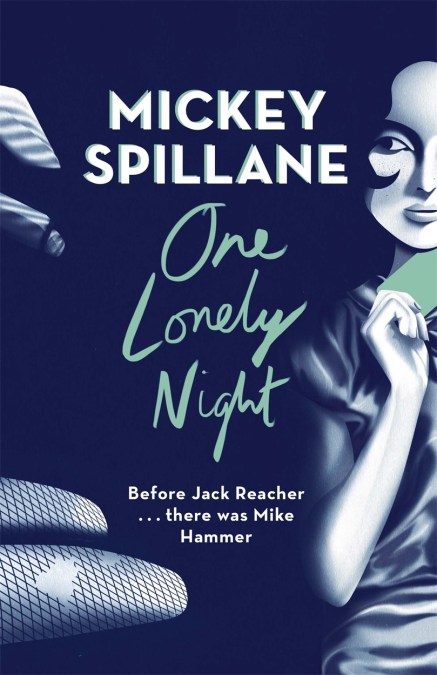 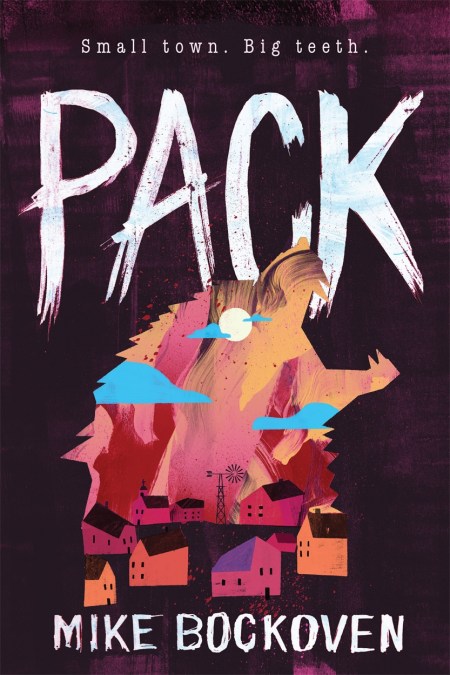 by Mike Bockoven
Cherry, Nebraska, population 312, is just off the highway between the sticks and the boonies. It’s where Dave Rhodes and his friends have lived all their lives. They own businesses, raise families, pay taxes, deal with odd neighbors, and, once or twice a month-just like their fathers before them-transform into wolves.

It’s not a bad life, but when one of the group members goes astray, it sets in motion a series of events that will threaten to destroy the delicate balance that has kept Dave and his clan off the radar. Between a son getting ready for his first transformation-called The Scratch-a wife with sordid secrets, a new sheriff who knows nothing of the creatures in his midst, and a mysterious man in a bow tie with a shady agenda, the middle of nowhere is about to get very dangerous. 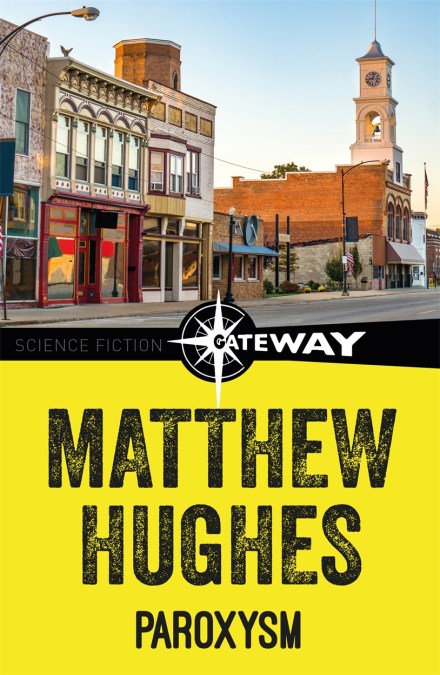 by Matthew Hughes
Mad as Hell – and Loving It!

Ruthless mercenaries, hired by an ex-Pentagon chemical-weapons designer turned rogue, take over a small town in Oregon. The plan: use the citizenry as guinea pigs in a test-run of a bootlegged bio-agent for an Islamist terror organization.

But something goes wrong and the mercs and their clients find themselves surrounded by townsfolk who have turned into hyper-coordinated killing machines.

PAROXYSM is an action-packed tale about the seductive power of righteous violence, about how ordinary people can explode when fate gives them the power to hit back. 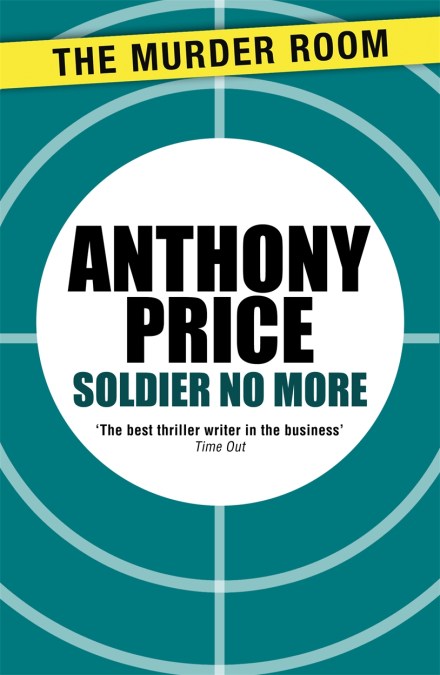 David Roche, a young double agent, is assigned to recruit British Intelligence Chief Dr David Audley into Soviet service. It isn’t long before Roche begins to doubt the information he has been given . . . and it isn’t long before he sees how he might use than information to free himself of his obligations to both sides.

Roche joins Audley and two friends at an ancient tower in the French countryside, and also meets with Lady Alexandra Champeney-Perowne – who shows him why it is so vital that he get out.

And out he goes, in an exciting denouement involving the KGB, British Intelligence and – out of the blue – a team of Algerian terrorists. 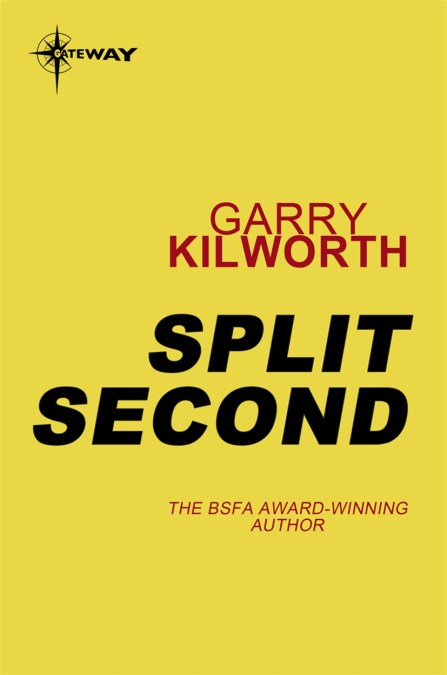 by Garry Kilworth
When a young boy, Richard, goes too close to a Wiederhaus Repeater (“greatest archaeological break-through ever. Expose any prehistoric remains to it and it creates, briefly, complete hologrammatic images of the people who were in contact with them and the scenes in which they existed.”), he finds himself sharing a body with Esk, a boy from the Palaeolithic era. 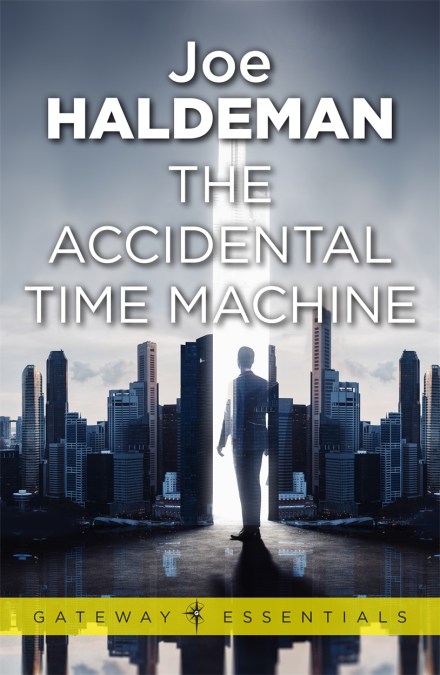 by Joe Haldeman
Grad-school dropout Matt Fuller is toiling as a lowly research assistant at MIT when, while measuring quantum relationships between gravity and light, his calibrator disappears – and reappears, one second later. In fact, every time Matt hits the reset button, the machine goes missing twelve times longer.

After tinkering with the calibrator, Matt is convinced that what he has in his possession is a time machine. And by simply attaching a metal box to it, he learns to send things through time – including a pet-store turtle, which comes back no worse for wear.

With a dead-end job and a girlfriend who left him for another man, Matt has nothing to lose by taking a time machine trip for himself. So he borrows an old car, stocks it with food and water, and ends up in the near future – under arrest for the murder of the car’s original owner, who dropped dead after seeing Matt disappear before his eyes. The only way to beat the rap is to continue time travelling until he finds a place in time safe enough to stop for good. But such a place may not exist… 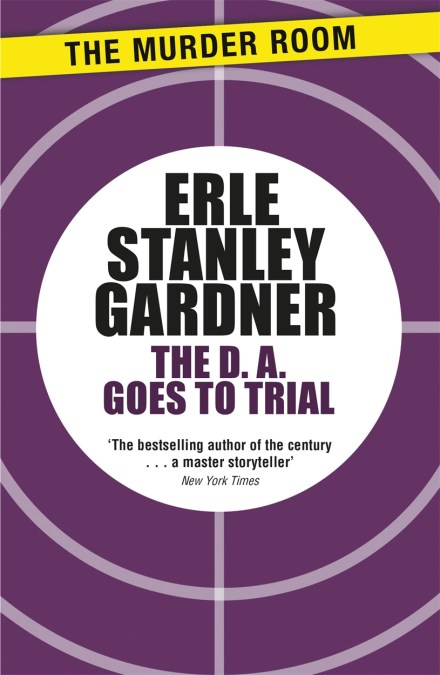 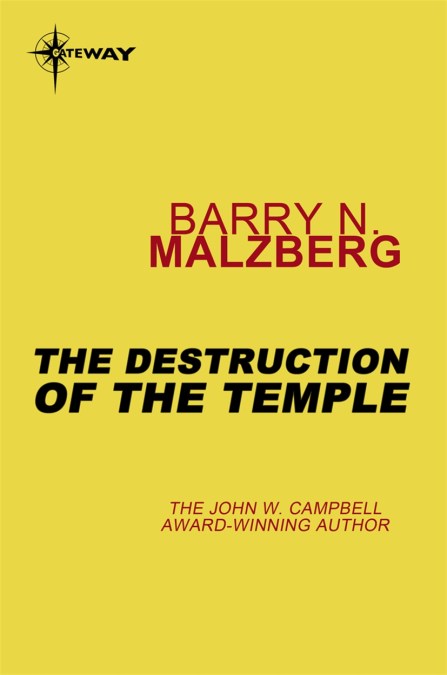 The Destruction of the Temple

The director has come to the charred ruins of New York to re-enact a mad dream from the past – the assassination of President Kennedy. As actors, he has the primitive race who inhabit the city. With them and his glamorous, dark haired lover, he rehearses everything – the motorcade, the shots, the panic.

But at the last moment it all goes wrong. When the flower-filled limousine rounds the bend, the passenger is not Kennedy – but the Director himself.

Shots ring out in a wild explosion of roses. 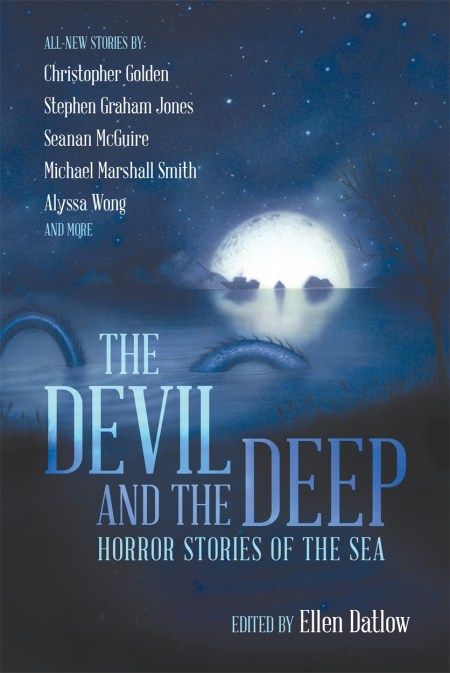 With stories from New York Times-bestsellers and award-winning authors such as Seanan McGuire, Christopher Golden, Stephen Graham Jones, and more, Devil and the Deep guarantees you’ll think twice before going back into the water.
Previous Page Next Page