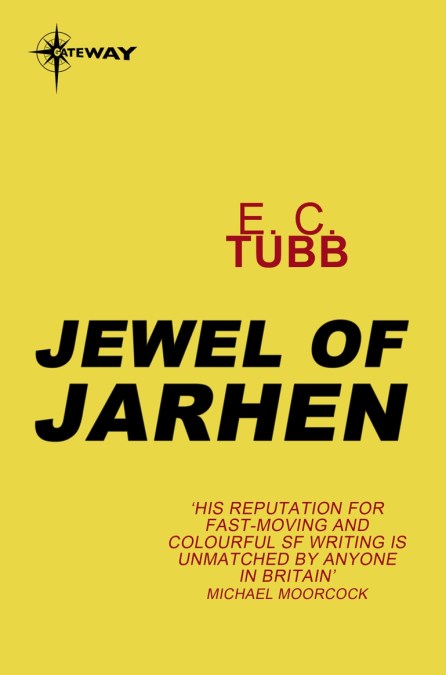 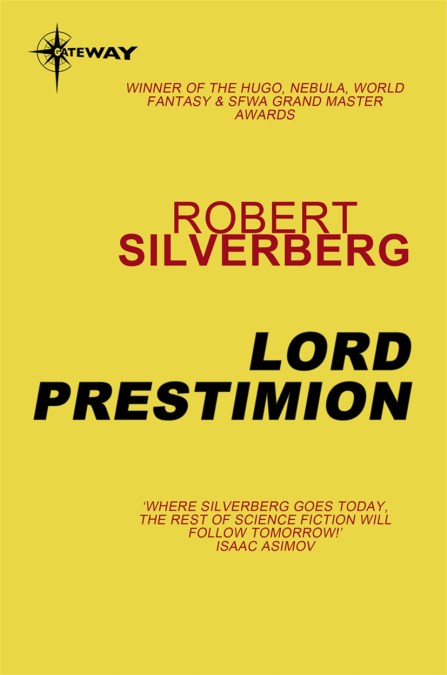 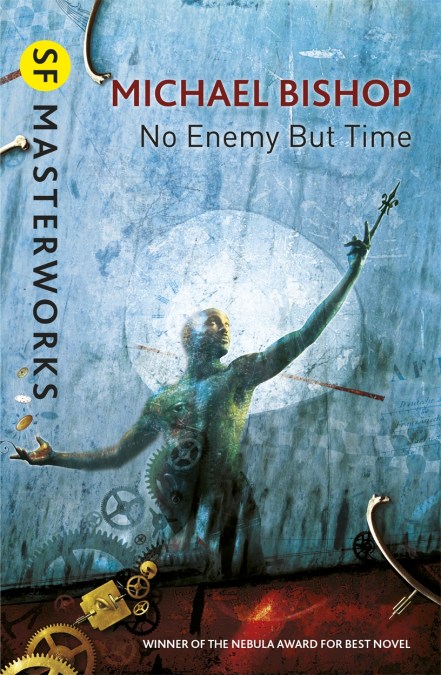 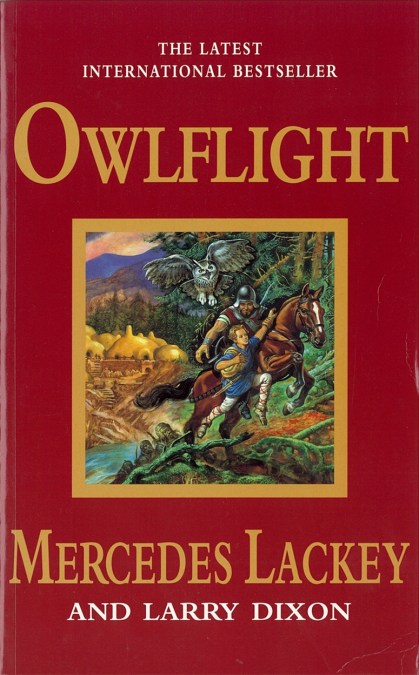 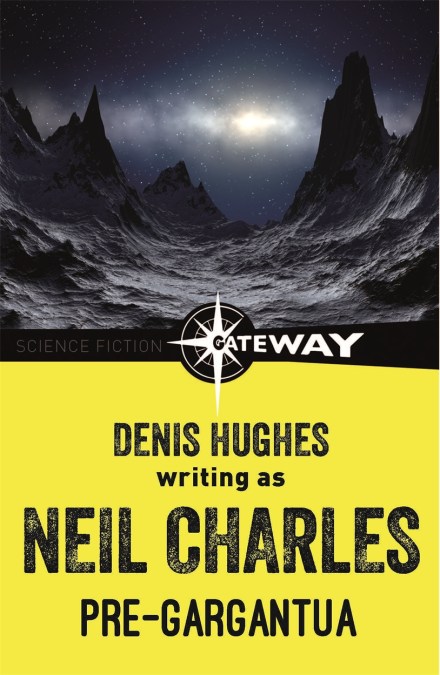 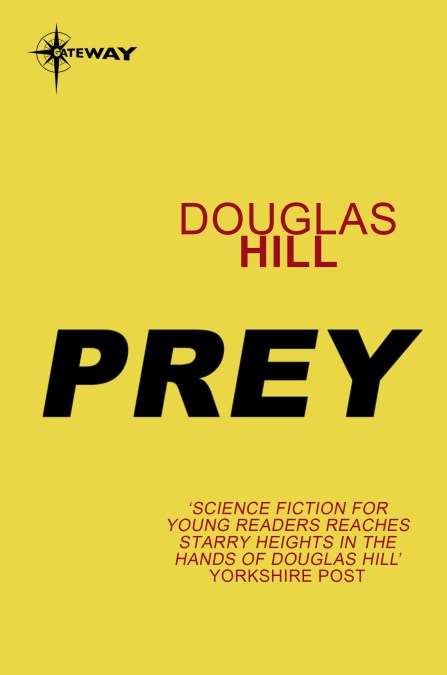 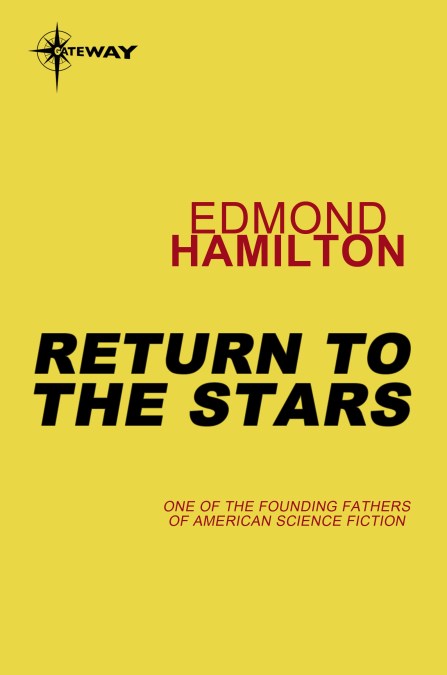 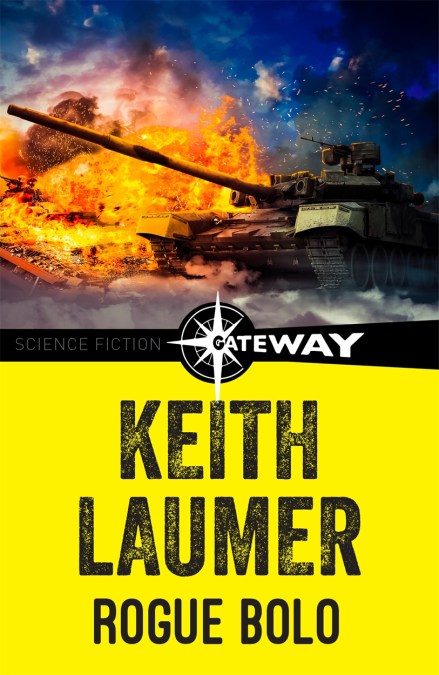 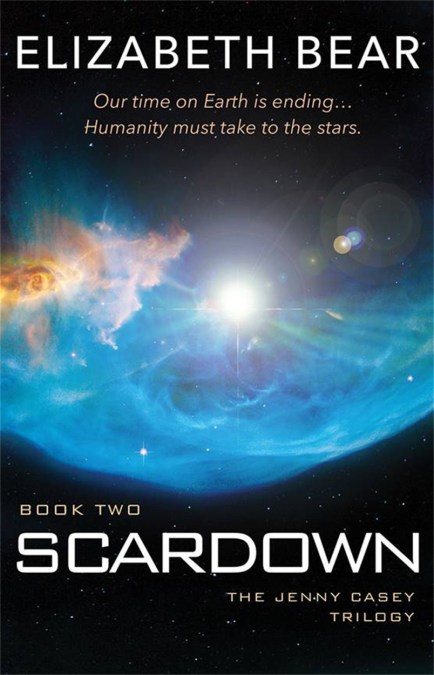 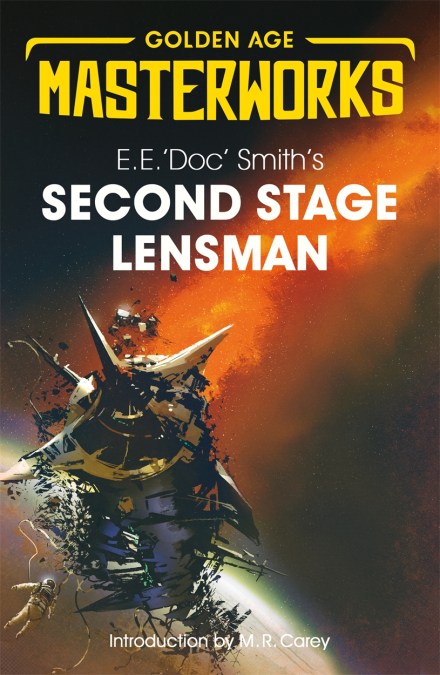 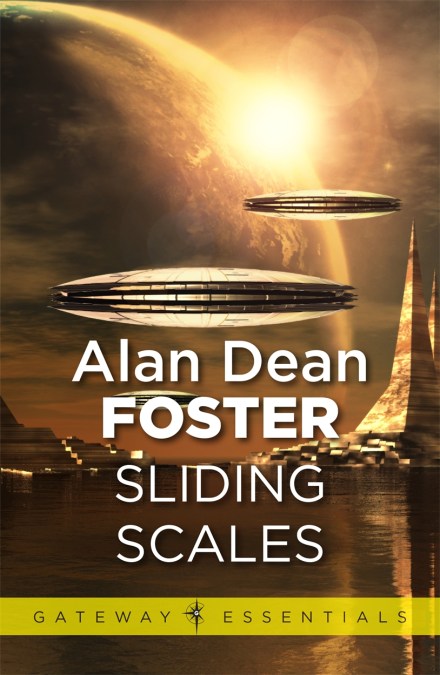 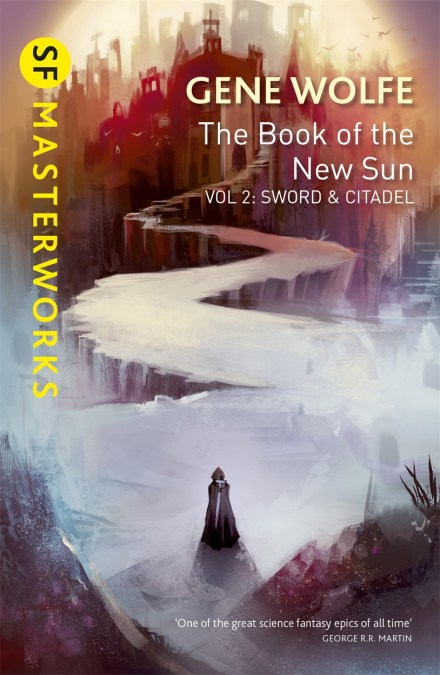 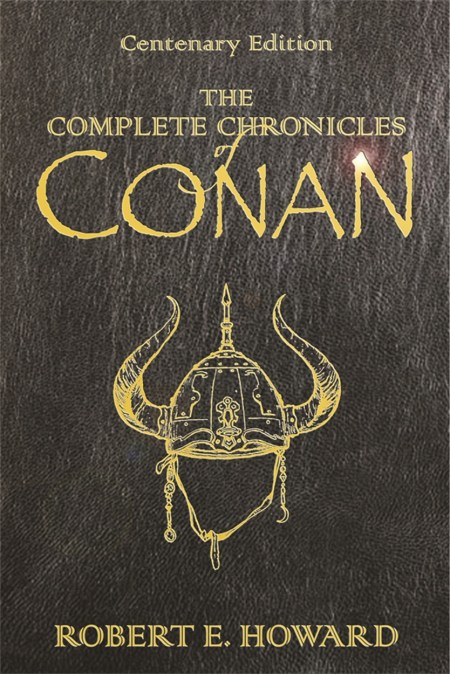 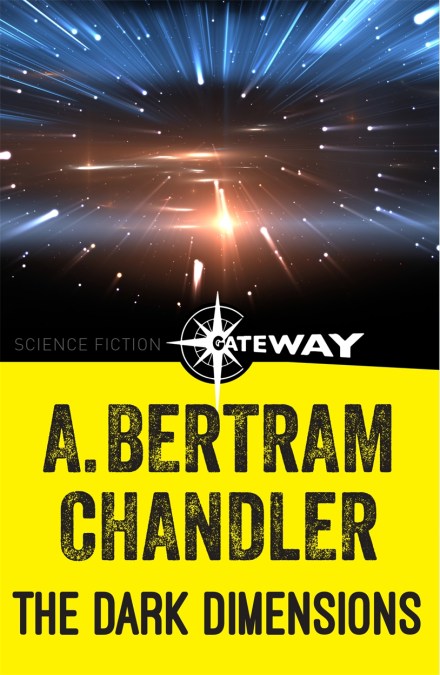 by A. Bertram Chandler
Commodore John Grimes was finally getting his space wings back. On his old ship, Faraway Quest, Grimes was to venture forth to the very Rim of the known worlds, seeing … The Outsider.

“The Outsider’s Ship … is a storehouse of science and technology … we, and the Federation, and the Shaara Empire, and probably quite a few more, have sent expeditions. Every one has ended disastrously.”

So, it is out to the Rim and find The Outsider. But the mystery ship is not always easy to find. And other worlds, too, yearn for the treasures of the alien technology. What Commodore Grimes finds at the Rim, and what finds him there, sends him racing through time tracks, surrounded by enemies and temporary friends, trying endlessly to discover the secret dangers of … The Outsider. 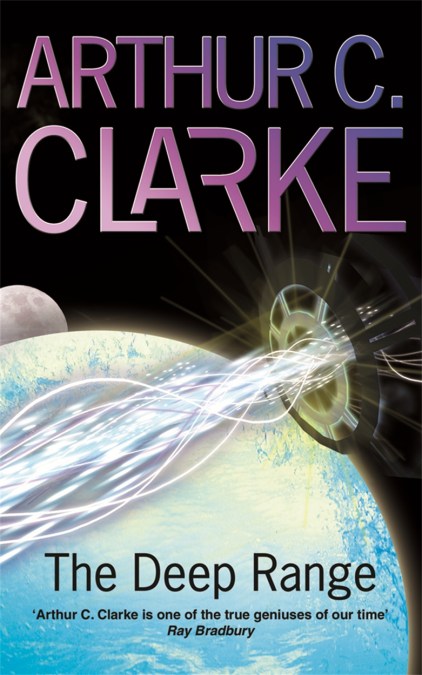 by Arthur C. Clarke
Since the beginning of time it had worked its will on humanity, and for as long as man could remember, he had struggled against its power. But in the 21st century the battle was won: the sea, mankind’s age-old enemy, had finally been conquered.
Professionals like Walter Franklin now patrolled the infinite savannahs of the oceans, harvesting from the plankton prairies as crop which kept the world fed. But like that other great frontier, space, the sea had not yet yielded up all its secrets. And men like Franklin would never rest until its every fathomless mystery had been challenged . . .
Previous Page Next Page