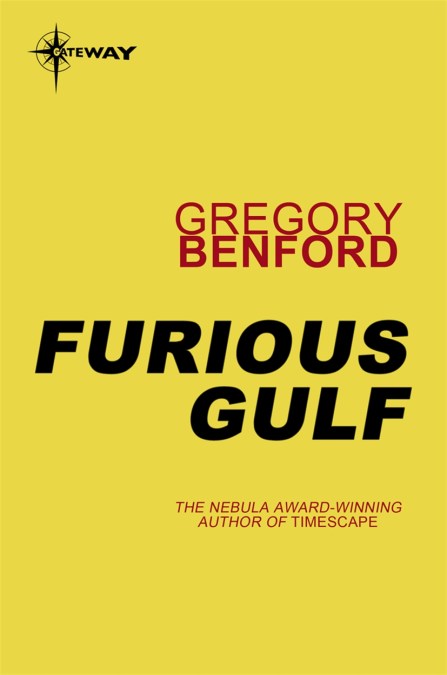 by Gregory Benford
The last humans from the planet Snowglade have taken flight from the genocidal mechs aboard the spaceship Argo. As the shop hurtles toward the Galactic Center, hunger and desperation are taking their toll among the refugees, who are beginning to question the leadership of Captain Killeen. Convinced that his people’s only hope of survival lies in the True Center of the galaxy, he is determined to find it, with a will bordering on obsession.


As the crew of the Argo, an even Killeen’s own son Toby, find their faith in their captain’s brilliance tested to the limit, Toby faces his own perilous journey into the unknown, into the mysterious of adulthood. Like the others in this Family of voyagers, Toby’s spine contains microchip implants holding the memories – the legacy – of his race. But just as the technology is designed to save his people may tear Toby himself apart, so his father’s desperate gamble to save the Argo may plunge the ship and its inhabitants into a cosmic fit of all-consuming fire. 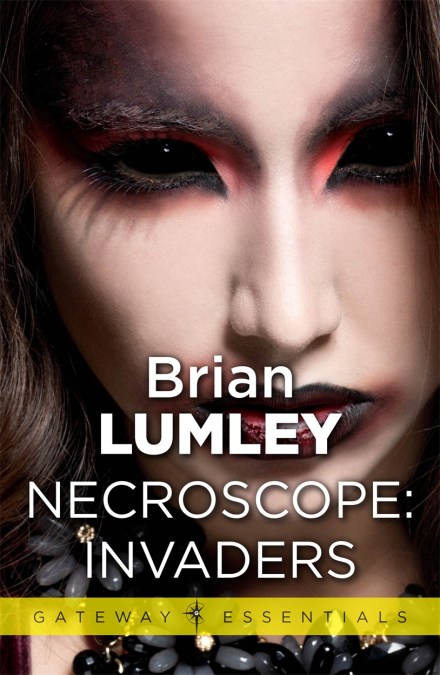 by Brian Lumley
Harry Keogh, Necroscope, is no more . . .

And the Wamphyri are back – not only in the Vampire World, where the ancient northern ice has melted to release the original, the most evil, most powerful vampires of all time, but in our world, too. Without Necroscope – the one man who could talk to the dead and undead alike – only Ben Trask and the weirdly talented espers of his secret organisation, E- Branch, stand between Mankind’s survival and its domination by terrible invaders from Starside.

Trask: human lie-detector; David Chung: locator of all things evil; Ian Goodfly: precog, whose glimpses of the ever-furtive future have so often saved the lives of his E-Branch colleagues. Three men, their technology and the esoteric talents against shape-changing challengers from a parallel universe. The odds don’t look good, and Harry Keogh is dead and gone, his motes scattered throughout the Universes of Light. But as Harry himself was witness, death isn’t like that . . .

Harry may be dead, but his legacy lives on. 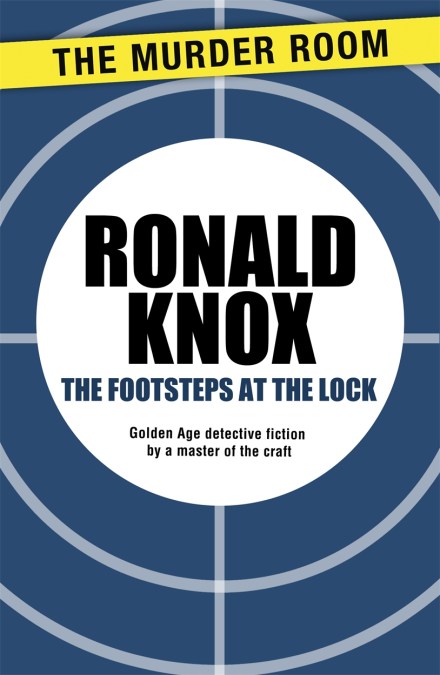 The Footsteps at the Lock

When Derek disappears, Nigel naturally falls under suspicion – not least because he has a train of alibis that is almost too perfect. But where is the body? And if this is not murder, whose is the photograph of a body slumped in a boat, and who left the wet footprints at the lock? 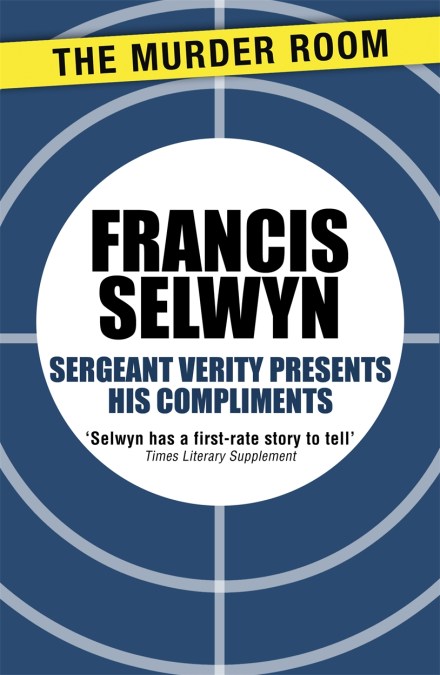 by Francis Selwyn
Immaculate officers and rough-bearded riflemen, evangelists, card-sharps and dandies face death at attention on the sloping deck of the Birkenhead. But who was the coward hidden among the women in the lifeboat, and who was the girl who lived to report his shame?

Eight years later in the summer of 1860, the coward’s legacy unfolds, and Verity must piece together a mystery that leads him to uncover an ingenious plot: a madman’s revenge for the loss of the Birkenhead. And with this knowledge, only Verity can avert a tragedy unparalleled in English history since the loss of Prince William in the White Ship 700 years before. 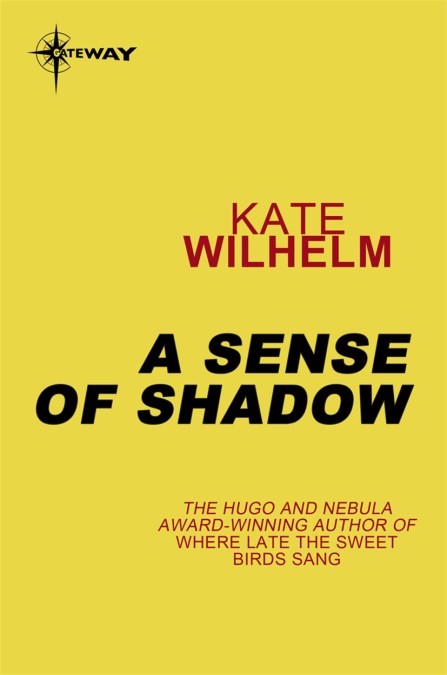 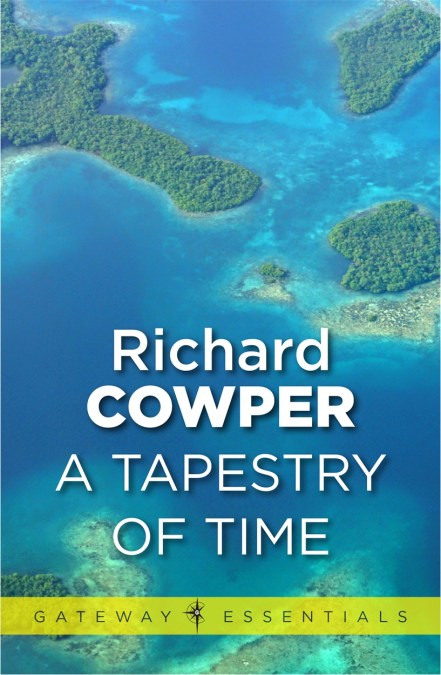 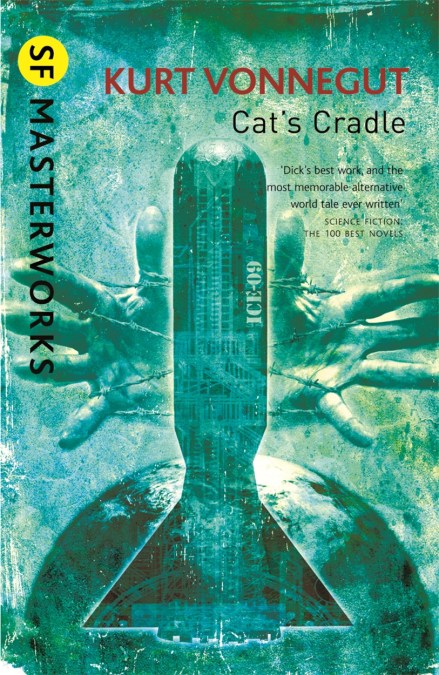 Dr Felix Hoenikker, one of the founding fathers of the atomic bomb, has left a deadly legacy to the world. For he is the inventor of ice-nine, a lethal chemical capable of freezing the entire planet. The search for its whereabouts leads to Hoenikker’s three eccentric children, to a crazed dictator in the Caribbean, to madness. Felix Hoenikker’s death-wish comes true when his last, fatal, gift to mankind brings about an end that, for all of us, is nigh.
Previous Page