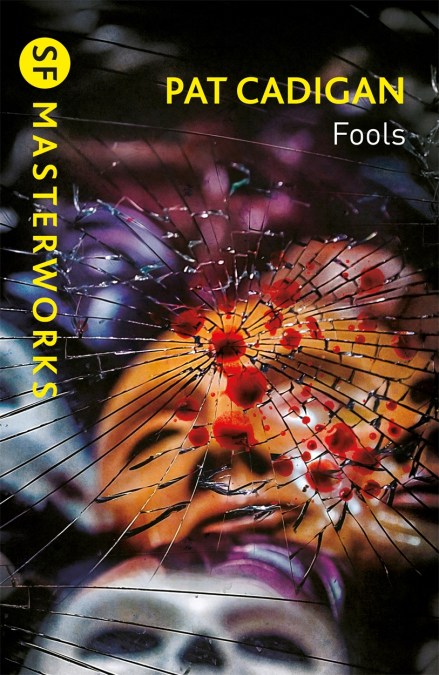 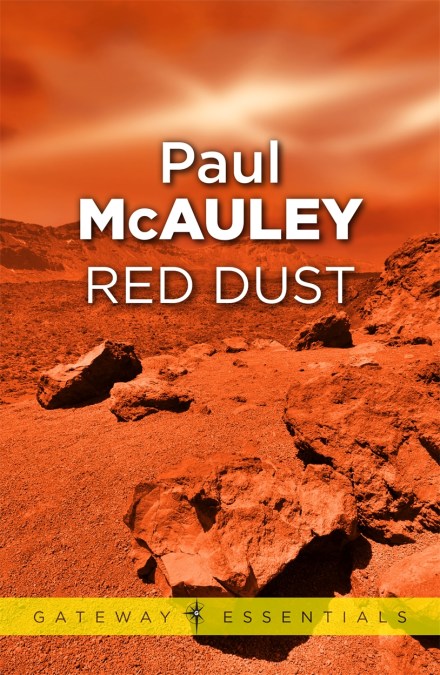 Epic in scope, Red Dust’s spectacular, fast-paced story brilliantly brings to life the planet that has captured our imagination like no other.
Previous Page