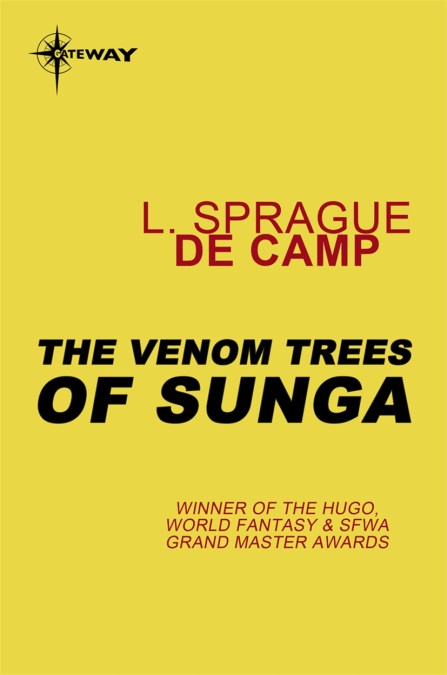 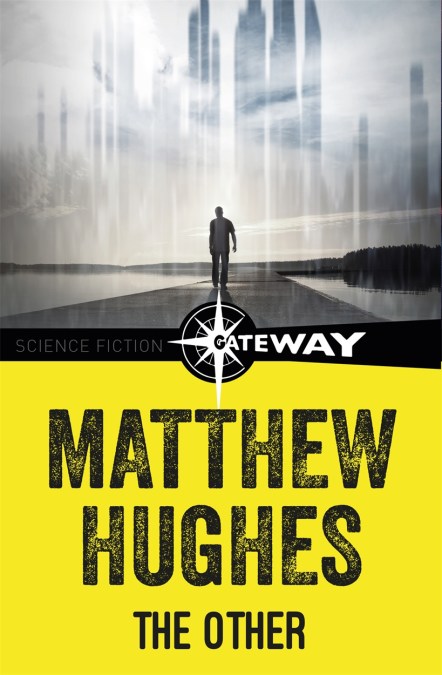 by Matthew Hughes
Meet Luff Imbry, an insidiously clever confidence man …He likes good wine, good food, and good stolen goods, and he always maintains the upper hand. When a business rival gets the drop on him, he finds himself abandoned on Fulda–a far-off, isolated world with a history of its own. Unable to blend in and furious for revenge, Imbry has to rely on his infamous criminal wit to survive Fulda’s crusade to extinguish The Other. Hailed as the heir apparent to Jack Vance, Matthew Hughes brings us this speculative, richly imagined exploration of society on the far edges of extreme. A central character in Black Brillion, Luff Imbry is at last front and center in Hughes’s latest rollercoaster adventure through a far-future universe. 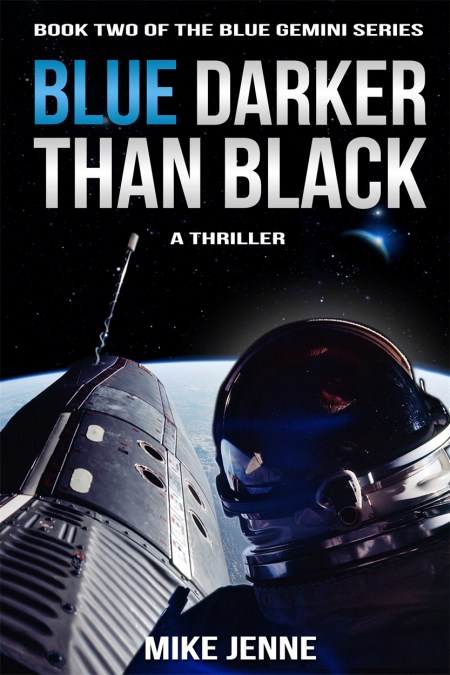 But after experiencing numerous close calls in orbit, the astronauts soon discover that not all perils reside in the sky. With his marriage already at risk because he cannot explain his frequent absences and strange activities to his wife, Ourecky learns that his unborn child may be in grave danger as a radiation consequence of his flights into space.
Even as the Ourecky and Carson accumulate successful mission after successful mission in space, other crucial events occur much closer to home. Interservice rivalries reach new heights as a caustic but highly influential Navy admiral schemes to steal control of the Project from the Air Force. Realizing that a Soviet GRU agent is operating in their midst, a shadowy team of counter-intelligence operatives scramble to shield the Project’s secrets from discovery, leading to a confrontation that bears fatal consequences.

As they train to accomplish more difficult missions against complicated targets, Ourecky and Carson are asked to volunteer to risk their lives one more time in an extremely hazardous rescue mission. The stakes are high; even as they leave the launch pad, there is no certainty that either man will return. 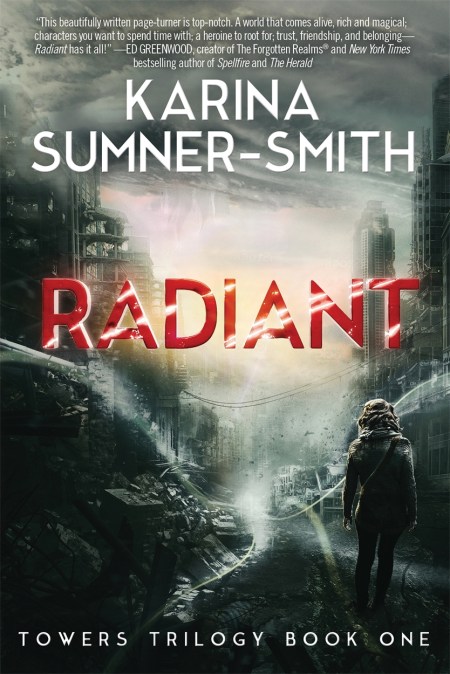 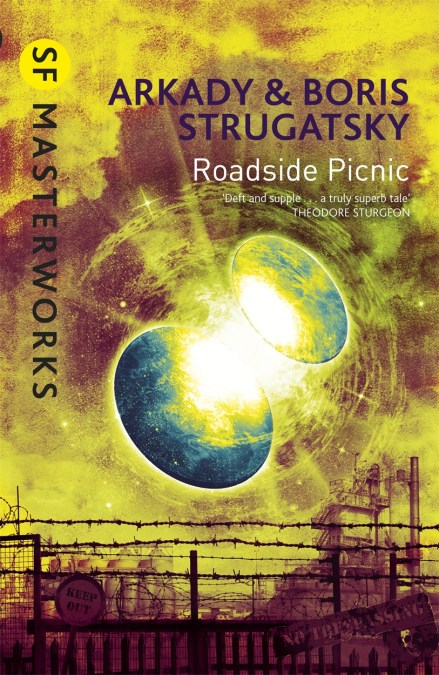 Red Schuhart is a stalker, one of those strange misfits who are compelled by some unknown force to venture illegally into the Zone and, in spite of the extreme danger, collect the mysterious artefacts that the alien visitors left scattered around. His life is dominated by the Zone and the thriving black market in the alien products. Even the nature of his daughter has been determined by the Zone. And it is for her that Red makes his last, tragic foray into the hazardous and hostile depths.

‘A story of a horrific yet fascinating place, a story of an ordinary and unlikable man just trying to get by, a philosophical interlude on humanity and its significance or lack thereof, of greed and wonder, and the fever dream of the soul scream. It still speaks to me‘ Goodreads reviewer, ⭐ ⭐ ⭐ ⭐ ⭐

‘Such an intriguing setting for me, such an unusual take on alien interaction‘ Goodreads reviewer, ⭐ ⭐ ⭐ ⭐

‘It is a thought-provoking, hard-to-put down masterpiece, most probably the best introduction to Soviet science fiction. A must read for any sci-fi fan’ Goodreads reviewer, ⭐ ⭐ ⭐ ⭐ ⭐

‘The tone of the book is akin to that of some noir works, dark, gritty, getting darker and grittier as the tale wears on . . . Like many great books, the meaning of the ending is left up to the reader’ Goodreads reviewer, ⭐ ⭐ ⭐ ⭐ ⭐

‘A beautifully depressive and wonderfully atmospheric science fiction novel about life on Earth after an alien “Visitation” that leaves humans with more questions than answers . . . Once I started reading it today, I couldn’t stop. The story captured my heart and held my attention’ Goodreads reviewer, ⭐ ⭐ ⭐ ⭐ ⭐

‘This is the sort of book that you read and then immediately feel the need to lend it to someone you know so that they can experience and enjoy it themselves . . . I was truly astonished-by both the poignancy and the deceptive(?) simplicity of this relatively short novel’ Goodreads reviewer, ⭐ ⭐ ⭐ ⭐ ⭐
Previous Page