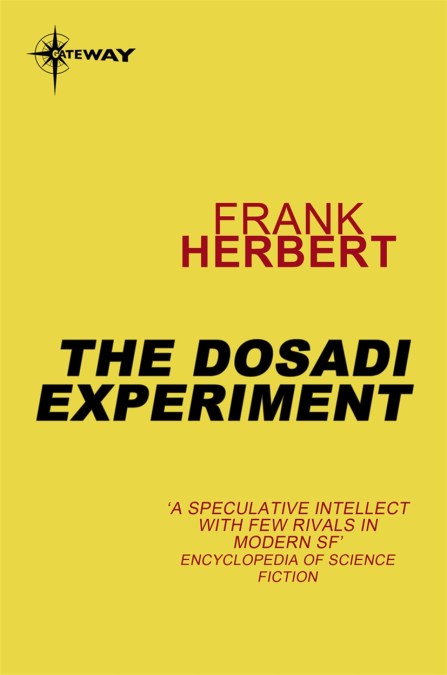 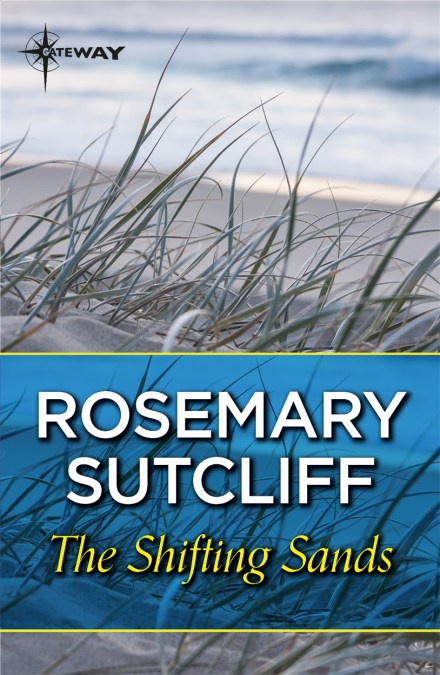 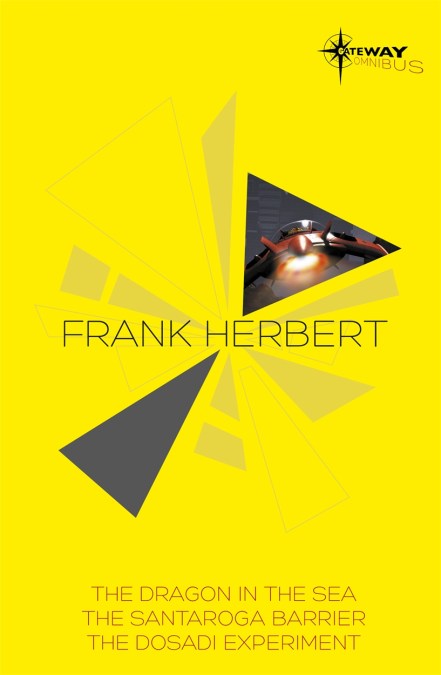 THE DOSADI EXPERIMENT
Generations of a tormented human-alien people, caged on a toxic planet, conditioned by constant hunger and war – this is the Dosadi Experiment, and it has succeeded too well. For the Dosadi have bred for Vengeance as well as cunning, and they have learned how to pass through the shimmering God Wall to exact their dreadful revenge on the Universe that created them . . .
Previous Page