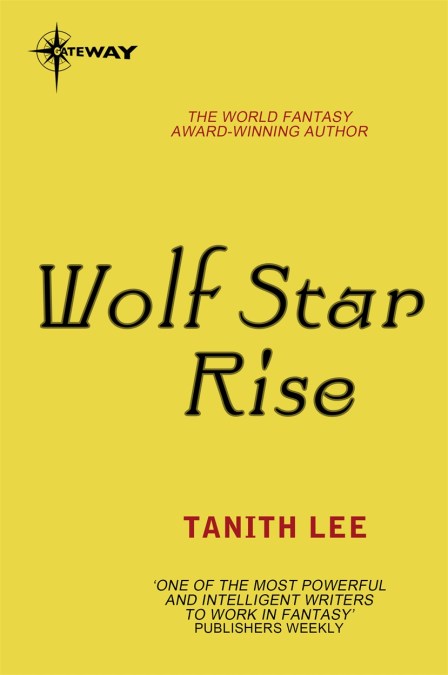 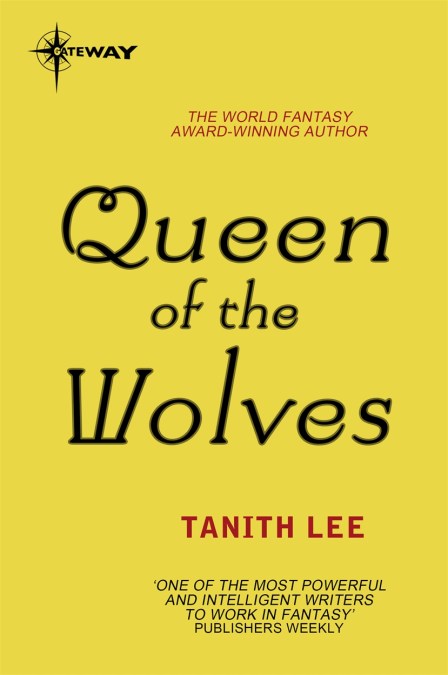 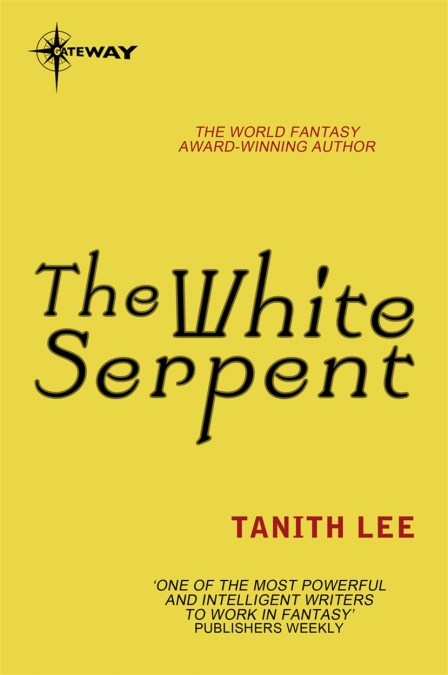 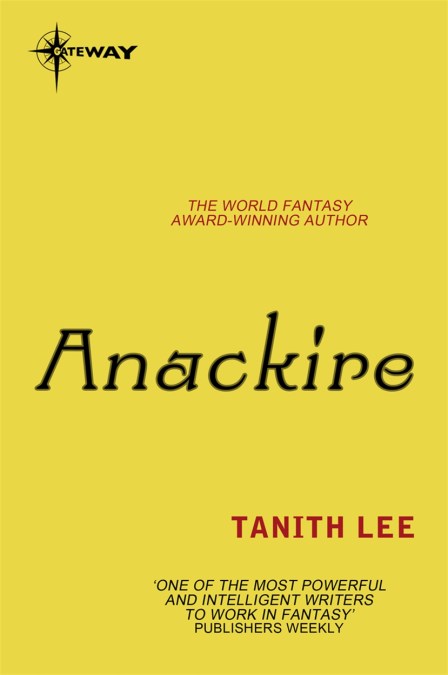 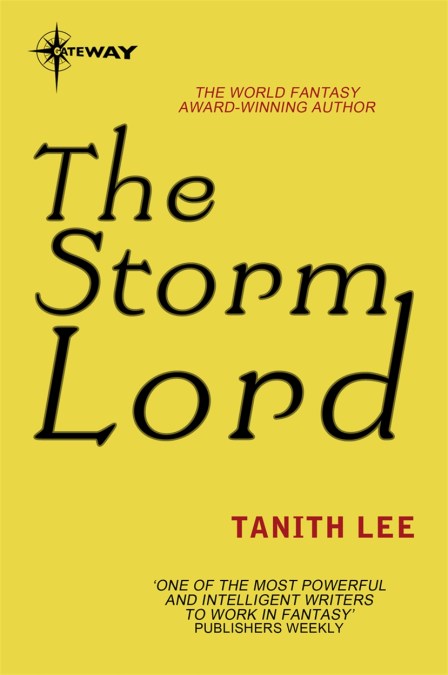 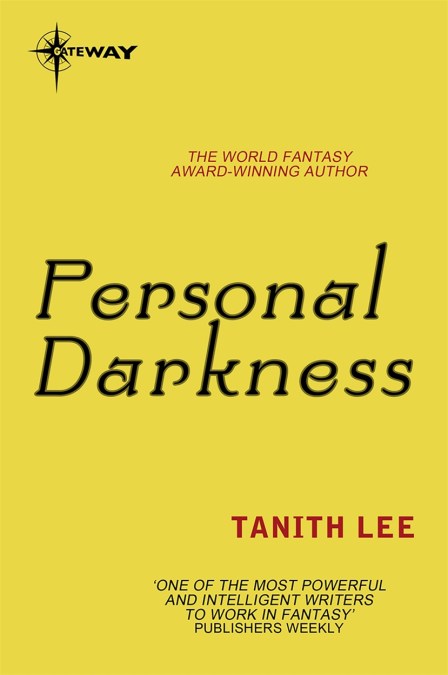 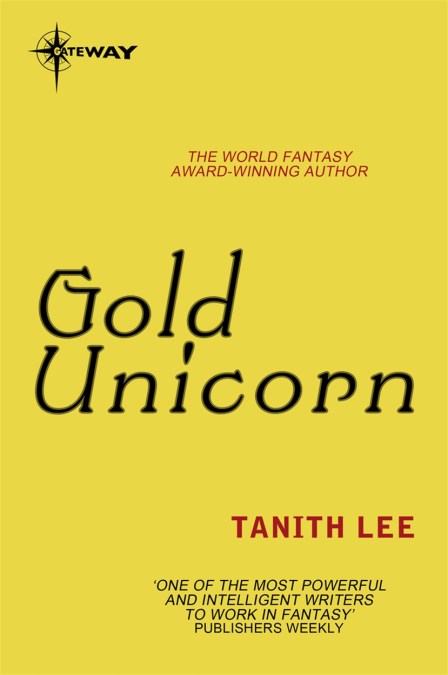 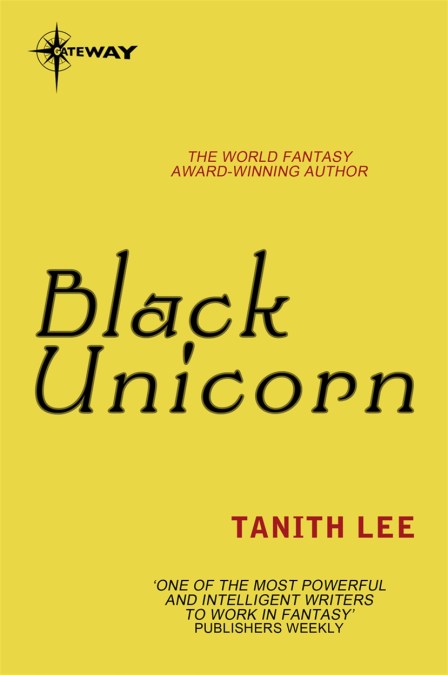 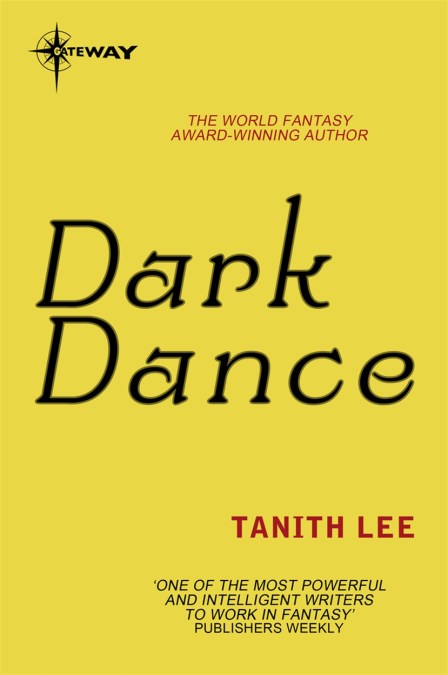 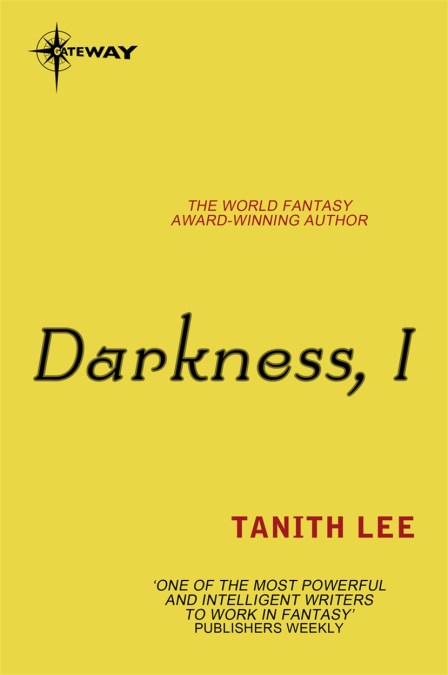 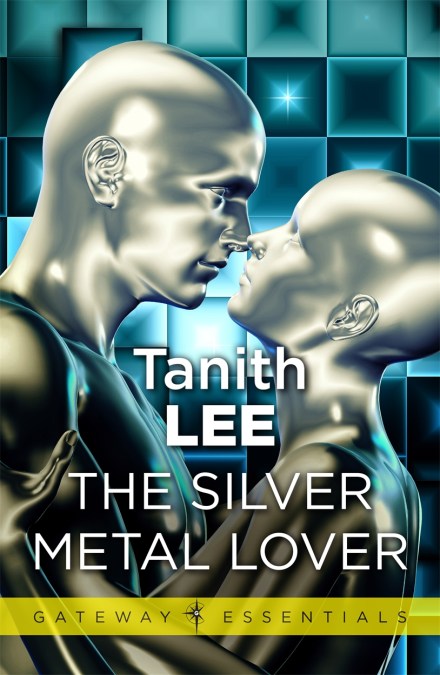 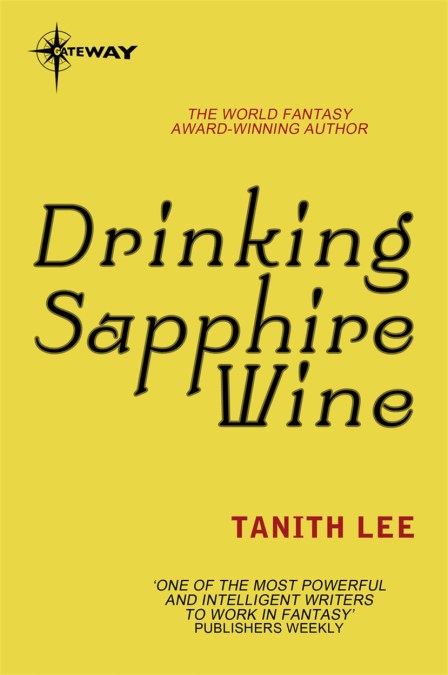 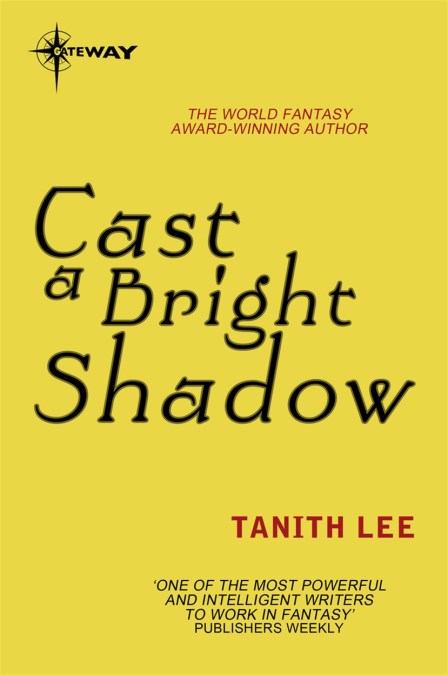 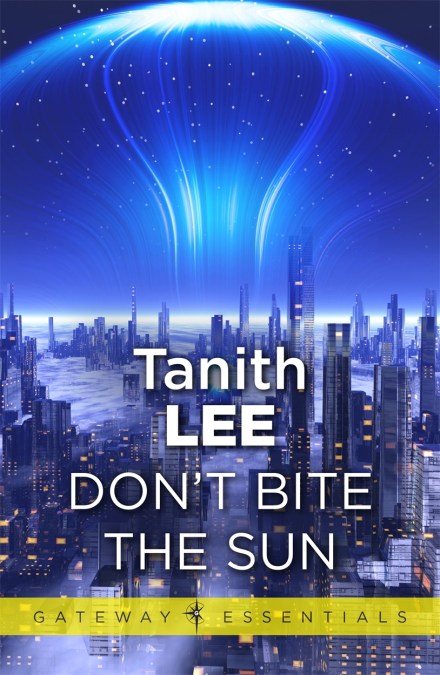 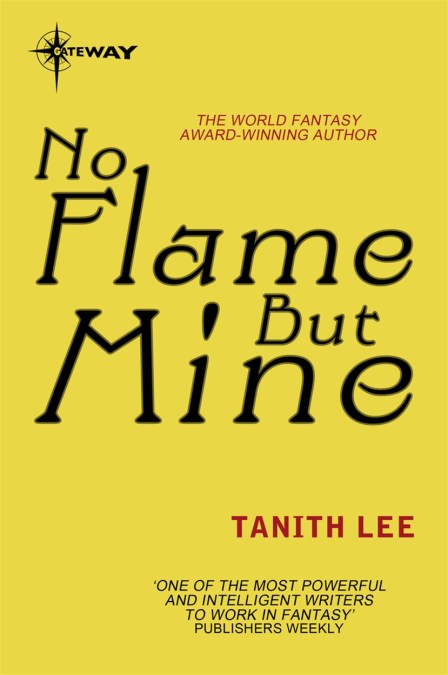 Strafed by the tumult of such conflicting powers, the be-wintered realm of mortals can only wait to learn its destiny.
Previous Page Next Page