Twenty years after it won the Arthur C. Clarke Award, we are delighted to welcome Paul McAuley‘s extraordinary Fairyland to the SF Masterworks list! 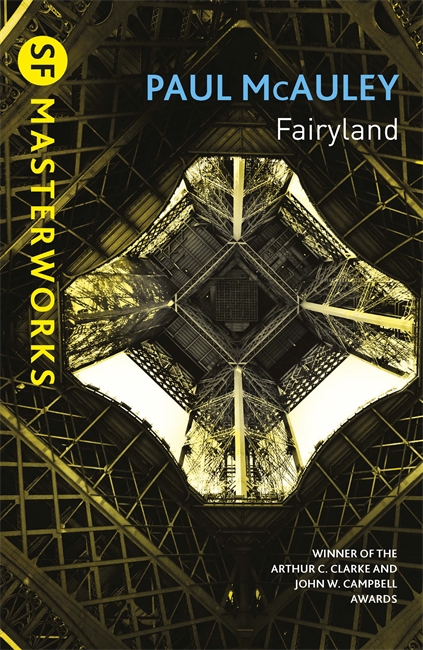 Milena isn’t sure if she’s mad or if she’s the only sane person left in the world; she only knows that she wants to escape to her own private Fairyland and live forever. Although Milena has created the fairies for her own ends, some of the Folk, as fey and dangerous as any in legend, have other ideas about her destiny . . .

Fairyland is available as an SF Masterworks paperback and a Gateway eBook. You can find more of Paul McAuely’s work via his Author page on the Gateway website, and read about him in his entry in The Encyclopedia of Science Fiction.

Masterworks Spotlight: The Shape of Things to Come

Gateway Welcomes the Lensmen – As They Were Meant to Be Seen!