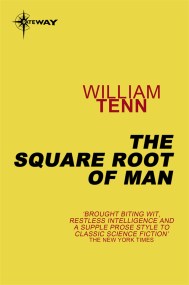 The Square Root of Man

Featuring man's staggering journey to the stars... In a Tenn's-eye view of the world, "staggering" can be interpreted in more ways than one, of course.… 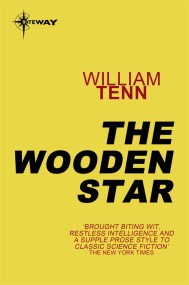 The general theme of this collection is an ironic and sometimes bitter comment on man's stupidity to man. But Tenn's humor is irrepressible and bursts… 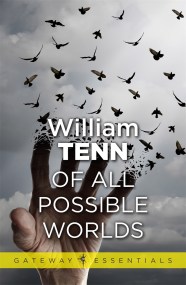 Of All Possible Worlds 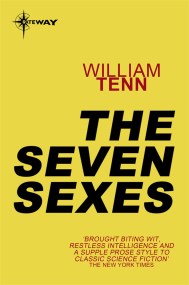 The Seven Sexes is almost entirely dedicated to the cynicism of nature's prime conman: homo sapiens. The sheer variety of these stories is such that… 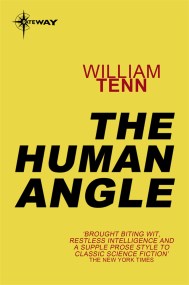 Originally published in 1956, this collection of early gems won acclaim from reviewers all over the country, richly deserving a place as one of six… 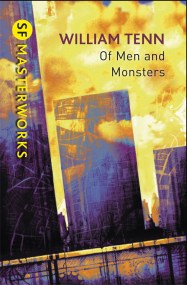 Of Men and Monsters

Giant, technologically superior aliens have conquered Earth, but humankind survives - even flourishes in a way. Men and women live, like mice, in burrows in…