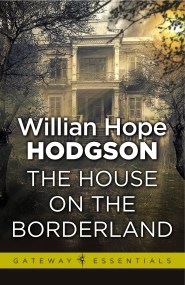 A manuscript is found: filled with small, precise writing and smelling of pit-water, it tells the story of an old recluse and his strange home… 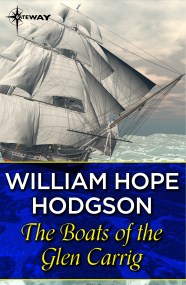 The Boats of the Glen Carrig

Being an account of their Adventures in the Strange places of the Earth, after the foundering of the good ship Glen Carrig through striking upon… 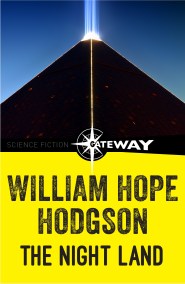 Telling the story of a dying Earth, The Night Land begins with a man from the 17th century who, mourning the death of his true… 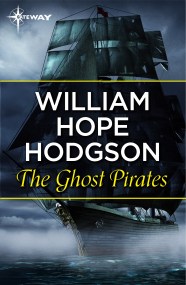 The captivating tale of the ship "Mortzestus," an unlucky vessel haunted by "too many shadows." The unifying theme seems to be the dreadful forces that…