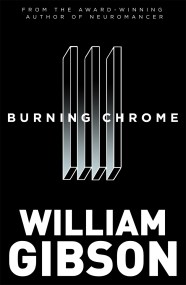 Best-known for his seminal sf novel NEUROMANCER, William Gibson is also a master of short fiction. Tautly-written and suspenseful, BURNING CHROME collects 10 of his… 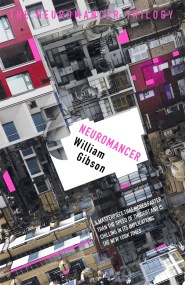 The book that defined the cyberpunk movement, inspiring everything from The Matrix to Cyberpunk 2077. The sky above the port was the colour of television,… 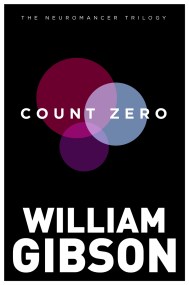 They set a Slamhound on Turner's trail in New Delhi, slotted it to his pheromones and the colour of his hair. When the Maas Biolabs… 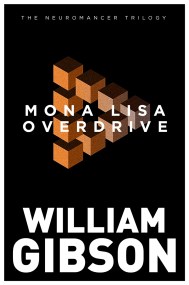 The ghost was her father's parting gift, presented by a black-clad secretary in a departure lounge at Narita.. Mona is a young girl with a… 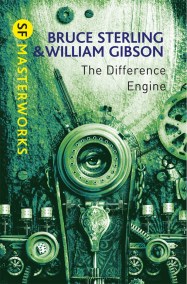 The computer age has arrived a century ahead of time with Charles Babbage's perfection of his Analytical Engine. The Industrial Revolution, supercharged by the development…