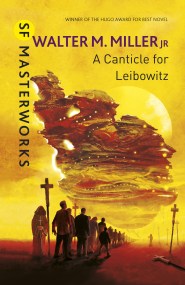 The HUGO AWARD-winning novel of Earth after the apocalypse In the depths of the Utah desert, long after the Flame Deluge has scoured the earth… 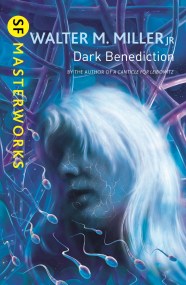 Walter M. Miller Jr is best remembered as the author of A Canticle for Leibowitz, universally recognized as one of the greatest novels of modern…