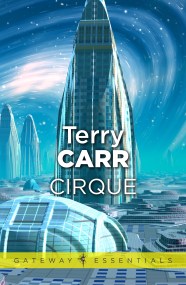 Millennia in the future, Earth has become a backwater planet, ignored by others in the galaxy. Its one jewel is Cirque - the city on… 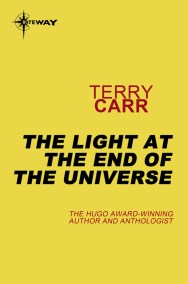 The Light at the End of the Universe

Terry Carr has been called the editor with impeccable taste, the man who knows which stories will be Hugo and Nebula award winners months before… 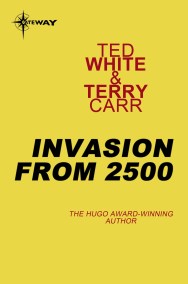 As Jack Eskridge sped through the night toward Chicago, the sky was suddenly lit with a flash of brilliance. Jack stopped the car and ran… 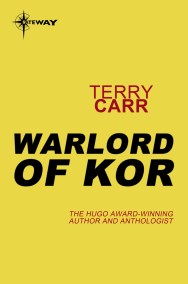 "Horng sat opposite the tiny, fragile creature who held a microphone, its wires attached to an interpreting machine. He blinked his huge eyes slowly, his…