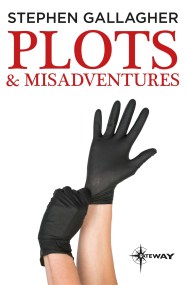 Drawn from together from publication in such outlets as Weird Tales, Night Visions and The Magazine of Fantasy and Science Fiction, Plots and Misadventures is… 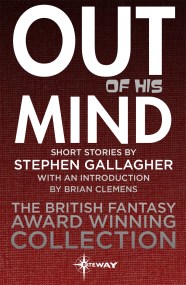 Out of his Mind

Twenty-two stories and novella-length works, mixing imagination with suspense in the kind of tale that can slide into the back of your mind and then… 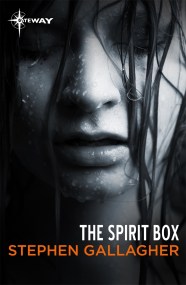 Rachel's in trouble. She's a ticking bomb. A couple of co-workers bullied her into stealing a radical new drug from their employer, and now it's… 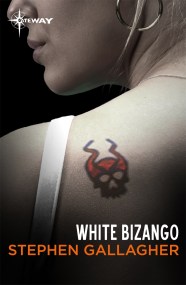 Rescued from the morgue and a bizarre and unpleasant end, Louisiana detective John Lafcadio owes his life to the Cult Crime Co-ordinators. Known also as… 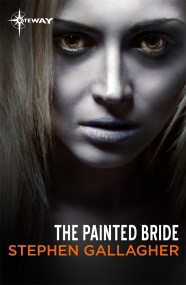 The woman in the red dress. He called it the painted bride. Pippa showed the picture to her father and her father called the police.… 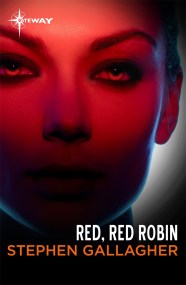 When Ruth Lasseter hires an escort to cover for a workplace affair, she lets a deeply disturbed young man into her life. Though she survives… 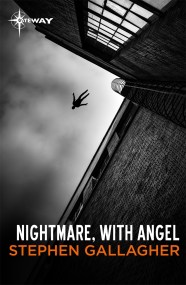 After rescuing Marianne Cadogan from an incoming tide on a lonely and forgotten part of Britain's coast, ex-con Ryan O'Donnell is cornered into helping her… 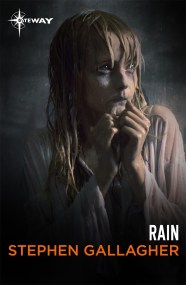 Lucy Ashdown is a girl with a mission - to find the driver who ran down and killed her sister Christine. Now she has a… 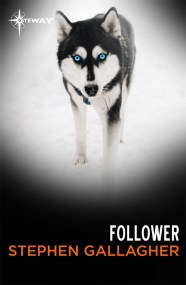 Joseph Visco had come to the remote Norwegian village to find work. Instead he found terror, lynch-fever and death. A village girl had been murdered… 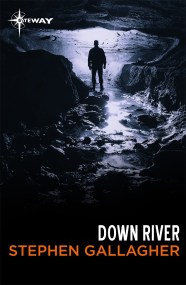 Johnny Mays has the moral conscience of a selfish child in the frame of a plain-clothes cop. The city is his playground, the rest of… 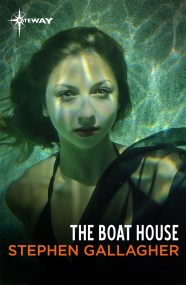 A dark love story, and a disturbing tale of a divided soul. In the days leading to the fall of the Soviet empire, a young… 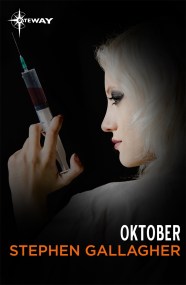 An apparently fatal incident occurs when schoolteacher Jim Harper is skiing near a small research station owned by the giant multinational Risinger-Genoud. Even treatment with… 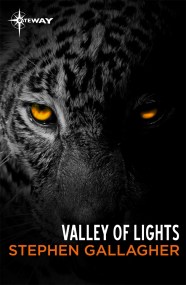 Supernatural fusion of horror and police procedural set in Phoenix, Arizona. When Police Sergeant Alex Volchak discovers the true nature of a predator that has… 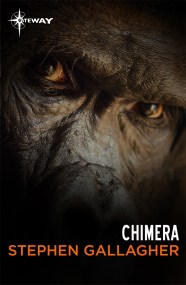 The novel that inspired the headline-grabbing ITV series starring John Lynch, Kenneth Cranham, and Christine Kavanagh. A terrifyingly plausible journey into the disturbing nerve-centers of…