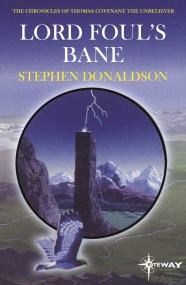 He called himself Thomas Covenant, the Unbeliever, because he dared not believe in the strange alternative world on which he suddenly found himself - the… 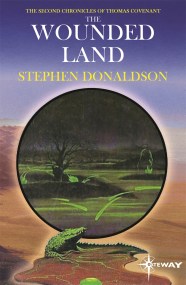 Thomas Covenant returns unwillingly to a Land ravaged by four thousand years of Lord Foul's pestilence. Under the evil Sunbane, the people of the Land… 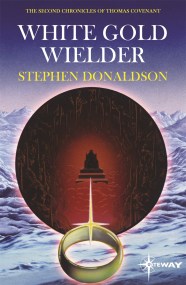 After bitter defeat on the Isle of the One Tree, Thomas Covenant, Linden Avery and the Giants of the Search take ship again. Across the… 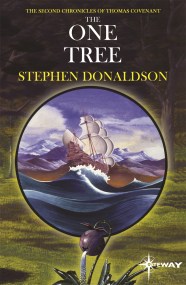 Thomas Covenant and Linden Avery flee from the Land, and embark with the Giants on a desperate search for the One Tree, the powerful life-force… 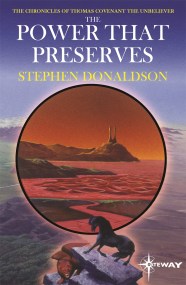 Twice before Thomas Covenant had been summoned to the strange other-world where magic worked. Twice he had been forced to join with the Lords of… 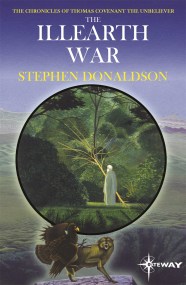 Thomas Covenant found himself once again summoned to the Land. The Council of Lords needed him to move against Foul the Despiser who held the… 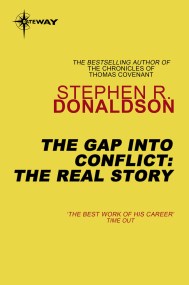 The Real Story is a short but intense tale set in a future in which humans travel between the stars using "gap drives," controllable brain… 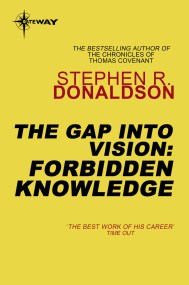 The Real Story was just a preview to this action-packed tome... The Gap series steps on the accelerator with Forbidden Knowledge. Beautiful cop Morn Hyland,… 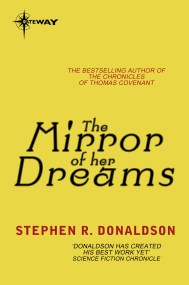 The Mirror of Her Dreams

The daughter of rich but neglectful parents, Terisa Morgan lives alone in a New York City apartment, a young woman who has grown to doubt… 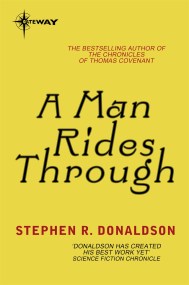 Aided by the powerful magic of Vagel, the evil Arch-Imager, the merciless armies are marching against the kingdom of Mordant. In its hour of greatest… 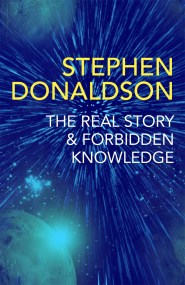 A powerful and intense sf tale from a master storyteller In the far future, gap drives faster-than-light deep space travel, but sometimes this afflicts some… 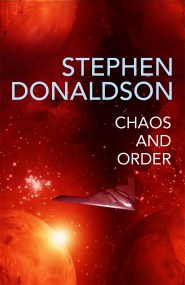 The fourth instalment in the GAP sequence: Stephen Donaldson's fascinating universe peopled with characters of a passion and intensity only he could create. As the… 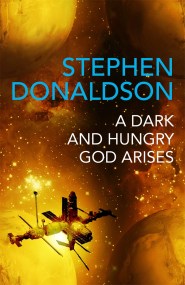 The third instalment in the GAP sequence: Stephen Donaldson's fascinating universe peopled with characters of a passion and intensity only he could create. After a… 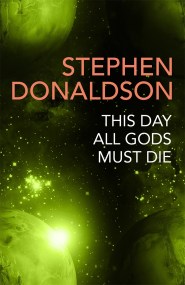 The fifth and final instalment in the GAP sequence: Stephen Donaldson's fascinating universe peopled with characters of a passion and intensity only he could create.… 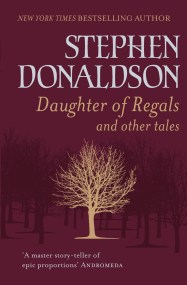 Daughter of Regals and Other Tales

In his first collection of short fiction, Stephen Donaldson, the bestselling author of the Chronicles of Thomas Covenant and the GAP series of SF novels,… 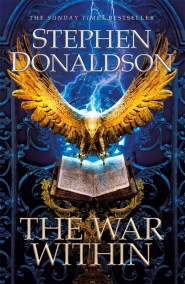 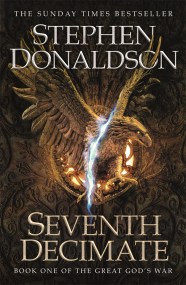