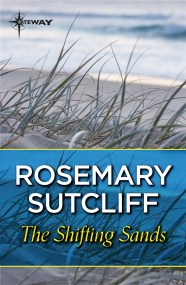 On prehistoric Orkney, the village of Skara Brae has been built among the dunes, nestled in the sand. Ruled by the tyrannical Long Axe, the… 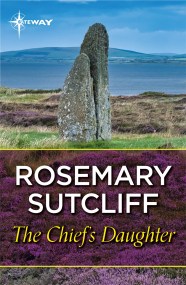 The settlement of Dun is a safe place, fortified from raider attacks, with its own spring to provide fresh water for all. The spring has… 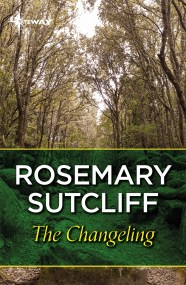 Tethra is not like the other children in his village. Fourteen years ago, he was left on the banks of a river, swapped by the… 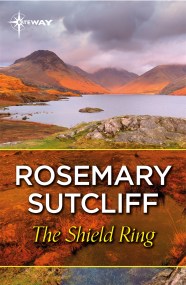 Bjorn and Frytha share a bond, both orphans and survivors of Norman attacks on their homes in the Lake country. Growing up together in Jarl…