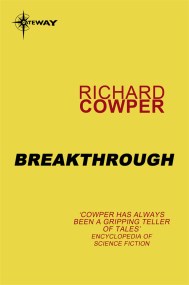 The ability to distinguish reality from fantasy is supposedly the root of sanity. But if a man lives in two worlds, and both are real,… 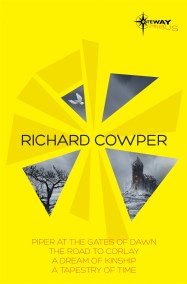 From the vaults of the SF Gateway, the most comprehensive digital library of classic SFF titles ever assembled, comes an ideal introduction to one of… 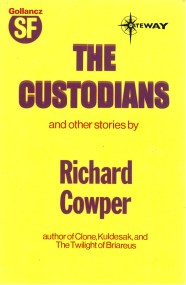 The Custodians tells of a visitor to a French monastery, and of one specially built tiny room which is constructed precisely on the intersection of… 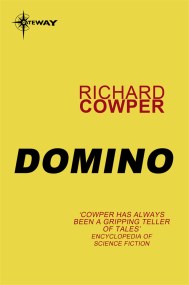 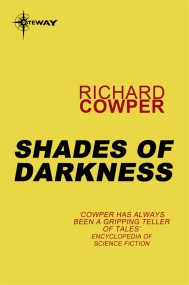 An elegiac ghost story from the acclaimed and visionary author of the Corlay sequence. 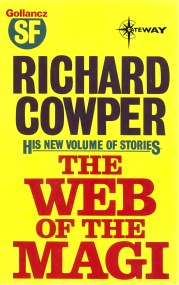 The Web of the Magi

Both "Drink Me, Francesca" and "Out There Where the Big Ships Go" examine - in differing but related ways - humanity's first encounter with other… 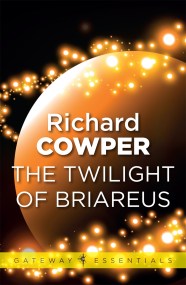 On the murky outskirts of our solar system, a lonely star has exploded, emitting monstrous doses of radiation . . . The year is 1983.… 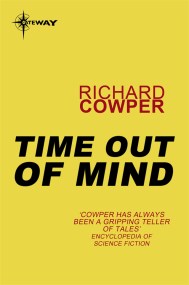 Time Out of Mind

As a young boy, Laurie Linton encountered a strange apparition: a ghostly man who urgently mouthed a message: KILL MAGOBION! Years later, as a member… 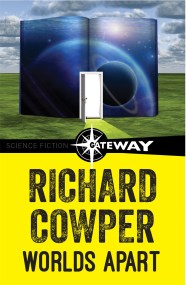 George Cringe is a middle-aged school-teacher, married with several children. His marriage, while not a failure, is hardly a great success, and he is somewhat… 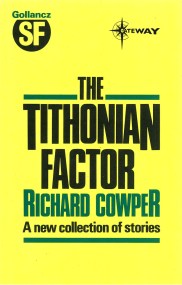 The Tithonian Factor takes us into the 22nd century and introduces the sempiterns, people who a hundred years or more earlier have taken a drug… 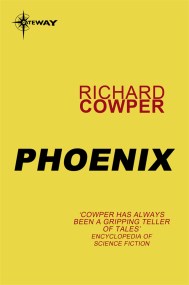 In the 24th Century, mankind lives in Utopia. Everyone is happy, apart from one man. 'A misfit, a throwback, a genuine freak' is how eighteen… 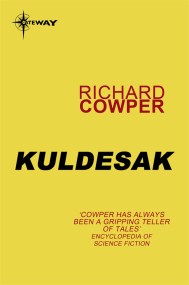 Earth, 2000 years after the holocaust which drove man deep underground; a ghostly, deserted planet peopled only by the diligent robots who, century after century,… 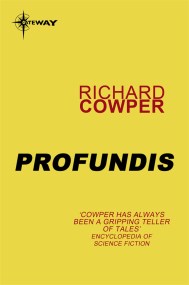 Tom Jones is naïve, impressionable and very, very willing. His chief talent is conversing with dolphins in the Aquatic Mammals Division of HMS Profundis, a… 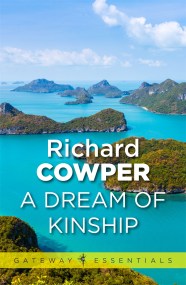 They came to destroy! The treacherous Falcons, uniformed in the black leather tunics of the fanatic Secular Arm, descended on Corlay to burn and kill.… 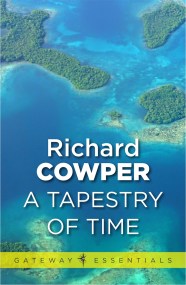 The first coming was the Man: The second was Fire to burn Him; The third was water to drown the Fire; The fourth is the… 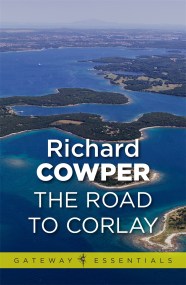 The Road to Corlay

On the Eve of the Fourth Millennium a slowly-building civilization, struggling out of the rubble of the Drowning, was crushed beneath the sceptre of a… 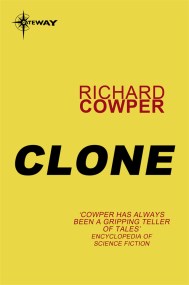 Alvin is a clone. One of four, all raised separately, all with unnatural powers. Terrified by their potential, their creator attempts to wipe their recent…