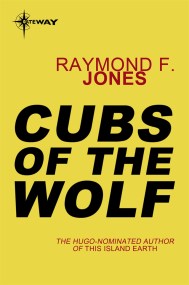 Cubs of the Wolf

A century earlier, the Markovians were the meanest, nastiest, orneriest specimens in the entire Council of Galactic Associates. The worlds in their corner of their… 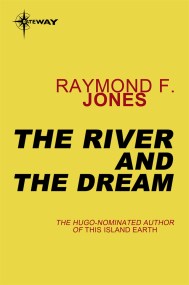 All his life Manvar has had a dream. One day, he will escape the harshly primitive, blizzard-torn lands of the north. He will follow the… 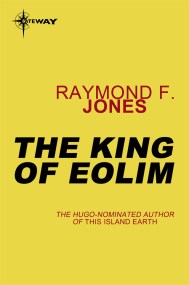 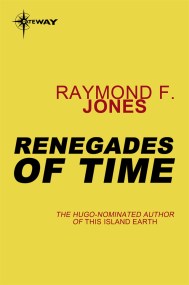 The Algorans. masters of time travel, had lost control of the time channels. In despair, they stood helplessly by as the barbarian hordes of the… 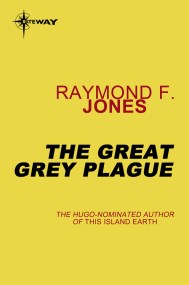 On the surface, James Ellerbee was a crackpot with an impossible invention: a crystal cube you could hold in your hand that allowed instant communication… 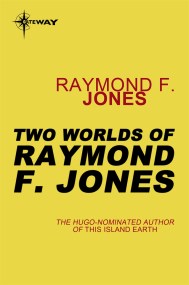 Included in this volume are two short novels by Raymond F. Jones: "The Memory of Mars" originally appeared in the December, 1961 issue of Amazing… 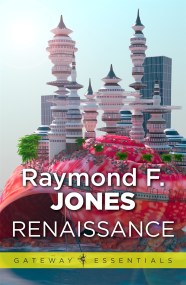 CALL ME KETAN! Like all my companions in Kronweld I emerged full-grown from the Temple of Birth. My needs, my wishes, my passions were coldly… 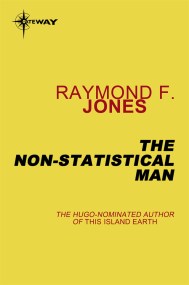 Logic becomes a hindrance and intuition a precision tool. A trip to the moon is a trip into the past and on a distant planet… 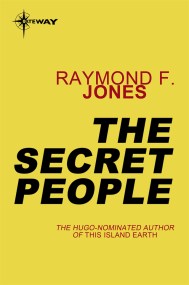 When human genes go wild, reproduction can no longer be left to chance - and it is Robert Wellton, Chief of the Genetics Bureau, the… 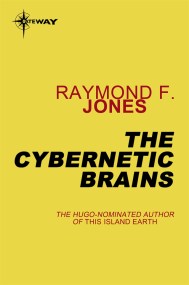 It was supercivilization, a Utopia. At its core were the Cybernetic Brains, brains taken from geniuses who were promised they would live forever. Then engineer… 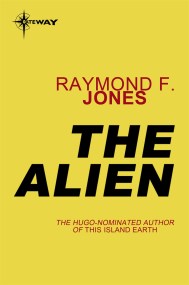 There lived on Mars, 500,000 years ago, a race so intelligent, so superior to ours, that they knew the secret of everlasting life. They chose… 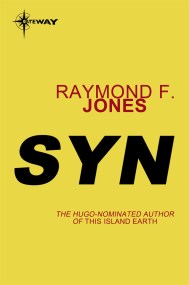 One was discovered quite by accident. A man in a mental hospital said he wasn't real. He wasn't. There were more. Scientists feared that half…