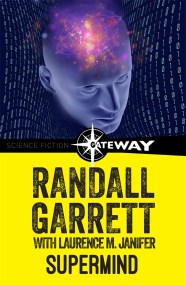 Malone lives in a world where psionic powers such as telepathy and teleportation exist. Malone must cope with them as well as an FBI Director… 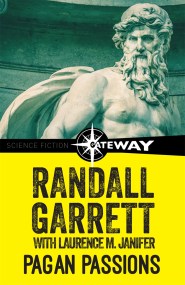 The Gods and Goddesses of Ancient Greece and Rome had returned to Earth - with all their awesome powers intact. Overnight, Earth was transformed. War… 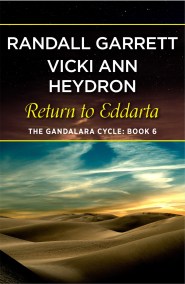 After a meteor explosion, Rikardon wakes in a new body-and in a strange desert land named Gandalara, where a sacred gem known as the Ra'ira… 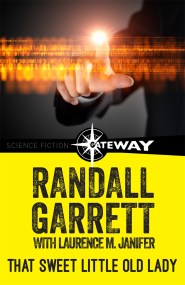 Malone lives in a world where psionic powers such as telepathy and teleportation exist. He must cope with them as well as an FBI Director… 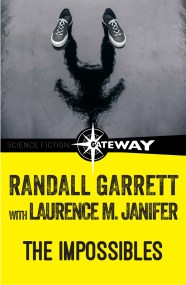 In two words, IM POSSIBLE First, late-model cars began driving themselves away - with nobody at the wheel... Then, valuables began vanishing from locked rooms...… 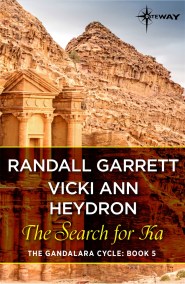 The Search for Ka

Rikardon and Tarani, with Keeshah and his mate Yayshah, set off on their quest for the lost city of Ka to find the twin to… 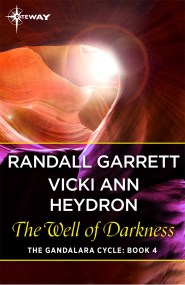 The Well of Darkness

Bearing the Ra'ira, Raithskar's most sacred gem, Rikardon and Tarani flee a ruthless enemy across the burning deserts of Gandalara. Protected by the swordsman's mighty… 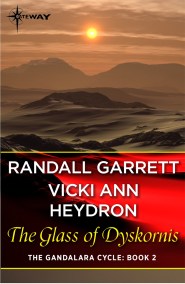 For Ricardo Carillo, taking over the life of the swordsman Markasset on the desert world of Gandalara had its compensations: a strong young body, a… 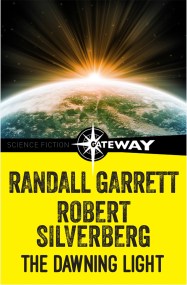 The Earthmen came to Nidor and the most important thing they brought with them was - change. Change in old-age ways of living. Change in… 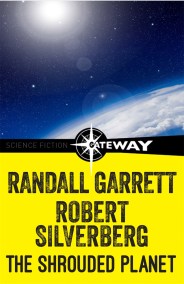 Shrouded - perpetually shrouded - by a blanket of clouds, the planet of Nidor made its slow way through space. A year on Nidor was…