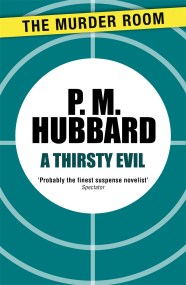 Ian MacKellar seeks out Julia. He discovers her on a farm she runs, where she maintains her younger brother and sister. But his obsessive pursuit… 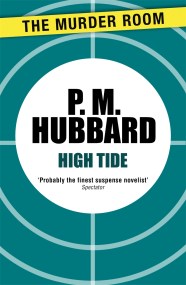 Curtis had killed a man, and he had paid the price. Now free from prison and moving his way across England searching for a place… 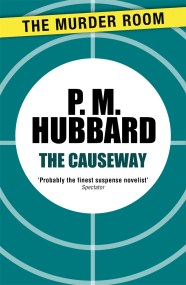 Peter Grant, sailing his boat in unfamiliar waters, is forced ashore on an island connected with the mainland by a causeway uncovered only at low… 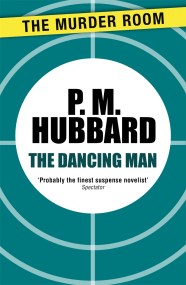 Mark Hawkins is an engineer and a loner, who has always resented his adventurer-archaeologist brother, Dick. But when Dick vanishes, allegedly dead in a climbing… 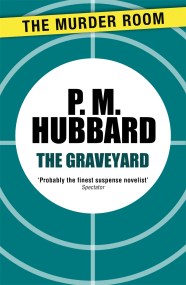 Ainslie meets Mary Allison in an ancient Highland graveyard. It is a tantalising meeting that raises more questions than it answers. Later encounters with Mary… 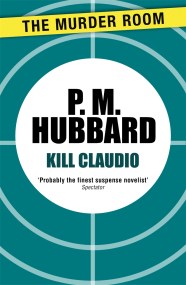 While hunting in the English countryside, Ben Selby stumbles upon the murdered body of Peter Gaston, a friend of some twenty years earlier. As they… 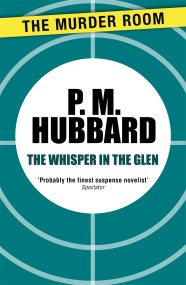 The Whisper in the Glen

When Kate forsakes London to join her husband in the North of Scotland, it is more than a journey to an unfamiliar land. The spirit… 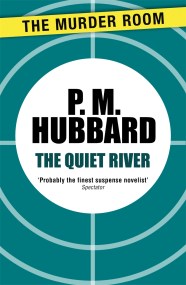 Steve and Helen Anderson move from their London flat into an isolated old house near the Lod River. Both are strangely drawn to the river,… 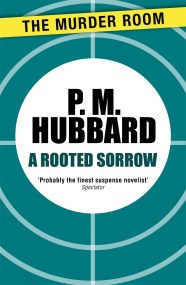 Mike Hurst, tormented by events that happened five years ago, returns to the cottage he still owns and the location of past revelations. The place… 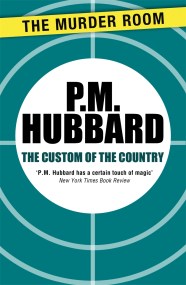 The Custom of the Country

By the time Jim Gilruth returns to Pakistan, twenty years after he served as a law officer in a small village near Lahore, colonial rule… 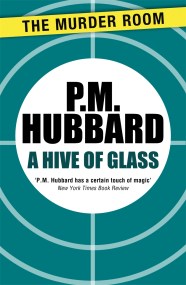 A Hive of Glass

Johnnie Slade harbours an obsessive love for fine glass objects, so his interest is piqued when he sees photographs of the fabulous Verzelini tazza in… 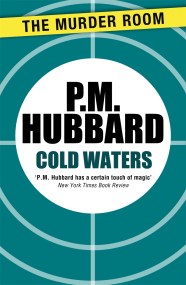 Gifford knows that he must get away. London, his office job, his suburban home and his older wife have become unendurable. Then comes the answer… 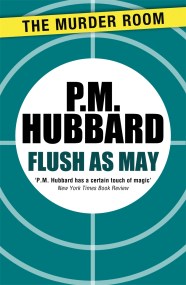 A vanishing corpse; a mistrustful policeman; a celebrated archaeologist and TV personality involved in the macabre rites of a primitive religious sect - these are… 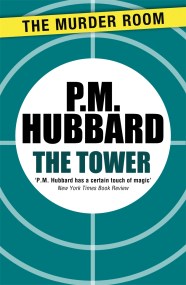 From the church of St Udan's rises The Tower, threatening collapse unless a large sum can be raised to repair it. In its shadow, the… 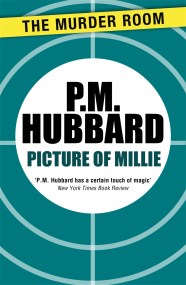 Millie Trent, the toast - or scandal, according to some - of a West Country sailing resort, is found drowned. The verdict is accidental death,…