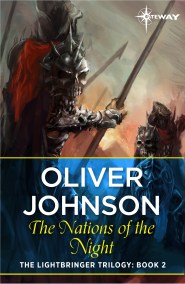 In this, the second book of the epic trilogy begun in The Forging of the Shadows, the once-glorious city of Thrull has become a place… 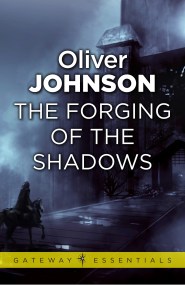 It is a time of great darkness, when the sun is in danger of being forever extinguished, and mankind has been divided into two warring… 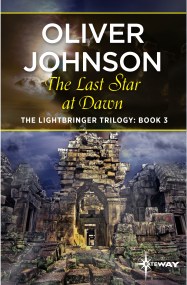 In the final volume of this epic fantasy, good is pitted against evil when the worshipers of the God of Light battle the servants of…