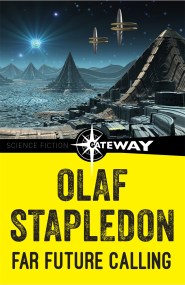 Science fiction has its immortals - authors whose impact was so tremendous that they belong in a class by themselves. Olaf Stapledon extended the boundaries… 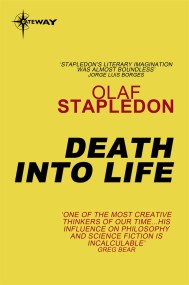 A bomber is killed in battle along with all of his companions; but something wakes in his dying, which is first a spirit bomber-crew, then… 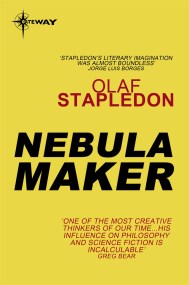 The narrator of Nebula Maker stands on a hill and sees a vision that leads him to the birth of the universe. He witnesses the… 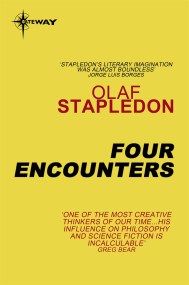 Four Encounters is an unfinished work by the writer and philosopher Olaf Stapledon, written in the late 1940s but only published 26 years after the… 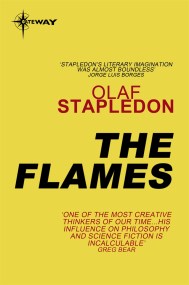 An introductory note seems called for to explain to the reader the origin of the following strange document, which I have received from a friend… 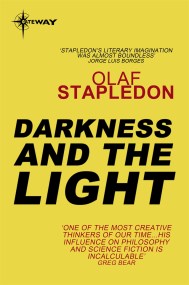 Darkness and the Light

Stapledon projects two separate futures for humanity, depending not on the outcome of World War II but on the failure or success of a future… 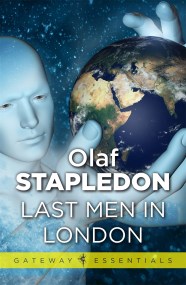 The sequel to Last and First Men, Olaf Stapledon's great classic work of science fiction. In Last Men in London the author follows up the… 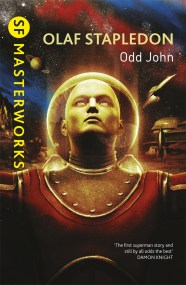 John Wainwright is a freak, a human mutation with an extraordinary intelligence which is both awesome and frightening to behold. Ordinary humans are mere playthings… 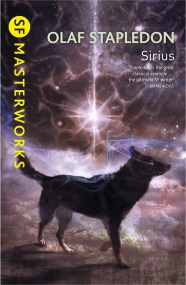 Sirius is Thomas Trelone's great experiment - a huge, handsome dog with the brain and intelligence of a human being. Raised and educated in Trelone's… 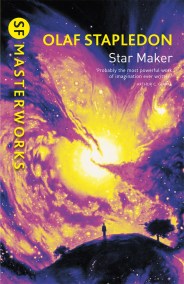 One moment a man sits on a suburban hill, gazing curiously at the stars. The next, he is whirling through the firmament, and perhaps the… 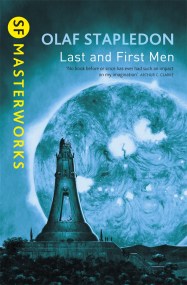 One of the most extraordinary, imaginative and ambitious novels of the century: a history of the evolution of humankind over the next 2 billion years.…