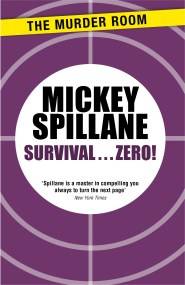 The killing of Lippy Sullivan is only a one-column squib in the morning papers. Lippy was a loser, a pickpocket, and his one claim to… 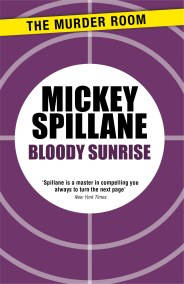 Secret agent Tiger Mann has his wedding interrupted by a call to look into the defection of a top Russian spy, Gabin Martrel, who has… 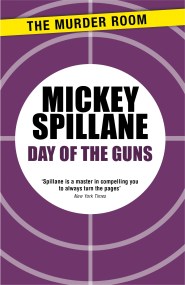 Day of the Guns

Tiger Mann, sleuth and expert in counter-espionage, is lunching with a friend when he notices a girl enter the restaurant. To his friend, the girl… 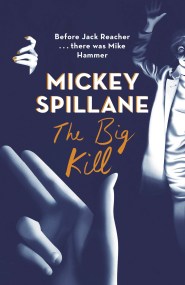 Before Jack Reacher . . . there was Mike Hammer One rainy night, Hammer sits brooding, alone, in a bar. But when he sees a… 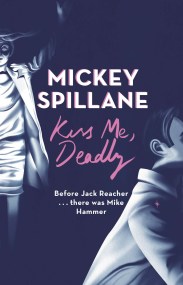 Before Jack Reacher . . . there was Mike Hammer One night, a blonde jumps out in front of PI Mike Hammer's car. She's so… 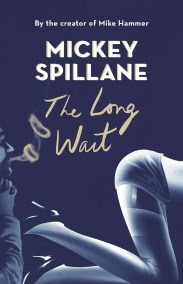 Lyncastle is a small town that likes to be dirty: gin joints, gambling dens and brothels make sure of that, and bring in more money… 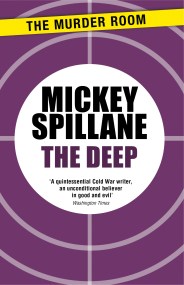 Deep was back in town after a twenty-five-year exile - to inherit an empire and avenge a death. He and Bennett had made the inheritance… 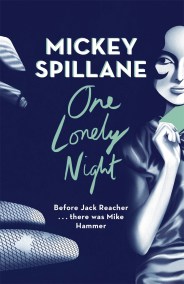 Before Jack Reacher . . . there was Mike Hammer PI Mike Hammer is out for a late-night walk in the rain when he sees… 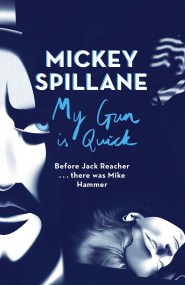 My Gun is Quick

Before Jack Reacher . . . there was Mike Hammer PI Mike Hammer runs into a red-headed prostitute in a bar. He's not interested in…

Before Jack Reacher . . . there was Mike Hammer 'The king of hard-boiled crime fiction' USA TODAY Classic pulp crime fiction from an author… 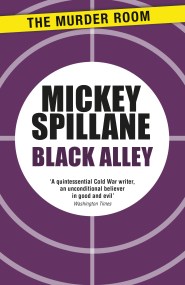 Everyone thought Mike Hammer was dead, shot in a drugs war battle on the docks of New York. But now he's back from a stay… 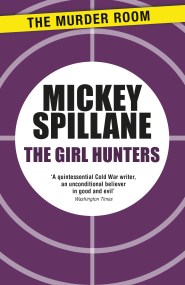 Seven years of hitting the hard stuff have taken it out of PI Mike Hammer. That's how long it's been since he gave his beloved… 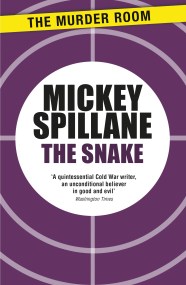 New York PI Mike Hammer has traced his lost love and secretary, Velda, who went missing seven years ago. In a race against time, Mike… 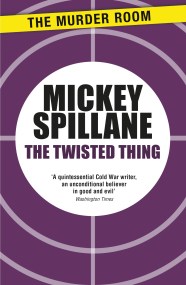 This is some household. The kid is a genius, the father a scientist of international repute. Money is a problem. Not a shortage of money,… 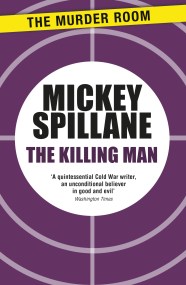 From the moment he walks into his Manhattan office to find his beloved secretary Velda knocked unconscious, and a brutally murdered stranger occupying his office… 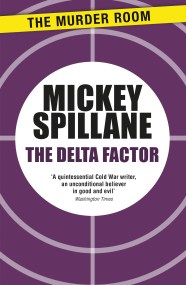 Morgan the Raider got his name from the famous pirate of old, as he stands convicted of stealing $40 million. He is good at getting…

Tiger Mann is faced with one of the most frightening challenges of his career: to avert the imminent destruction of the defence system of the… 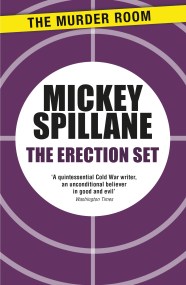 Dogeron Kelly, a walking bomb of a man, suddenly appears in elegant - and not so elegant - New York circles with a suitcase containing… 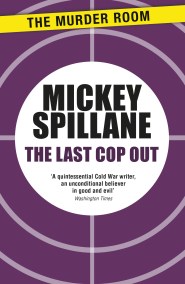 The Last Cop Out

Gill Burke is the toughest cop in New York, and he gets results. That is, until the mob decide he's too dangerous and pull strings,… 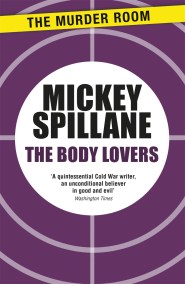 PI Mike Hammer is moving through the dark streets of New York City when he hears a child's terrible scream. When he finds the child,… 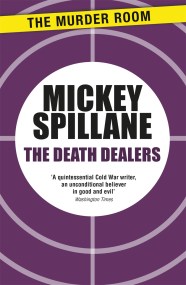 The third of the Tiger Mann adventures calls on the master of counter-espionage to act as unofficial bodyguard to a visiting Arab king. The American…