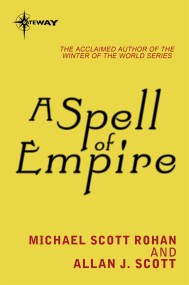 A Spell of Empire

In the north, the Nibelung Empire covering Scandinavia and Northern Europe. In the south, the Tyrrhennian Empire, decadent child of once mighty Rome. In between,… 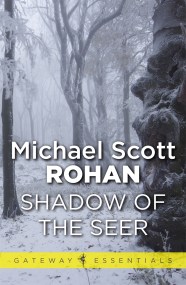 Shadow of the Seer

The Winter Chronicles record many tales of the folk who fled out of the west seeking refuge from the spreading dominion of the Ice. The… 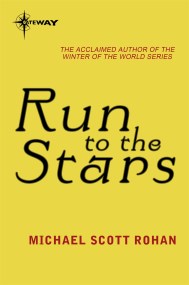 Life on Earth was intolerable - and yet Man had stayed there, his dreams and potential suffocating under the dead weight of bureaucracy. The stars… 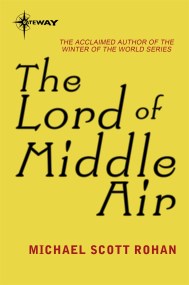 The Lord of Middle Air 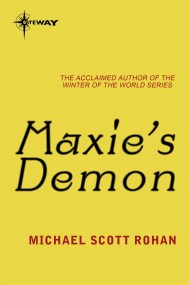 Maxie's in trouble! Again. Only, this time it's serious. Driving a stolen Ferrari Testarossa off a motorway flyover at something approaching Mach 1, with the… 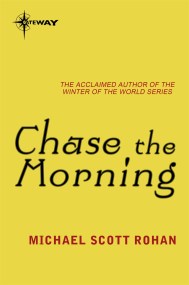 Sail away to a world of magic! Steve is a hollow man, both in his job and his personal life, until one night, near the… 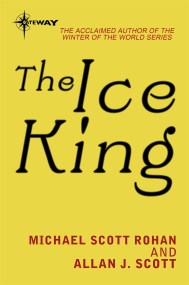 A Viking temple. A Viking ship. Both preserved in the clinging, black mud of the North Yorkshire estuary. Press and TV watch over the archaeologists'… 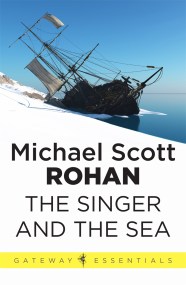 The Singer and the Sea

Gille Kilmarsson is a mastersmith and musician in a quiet northern town. But he yearns for something more. When he saves a Southern merchant ship… 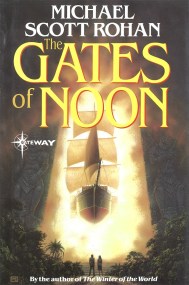 The Gates of Noon

'East of the sun and west of the moon...' ...you may find a freighter carrying ivory to Huy Braseal, mammoth tusks to Tartessos and Ashkelon,… 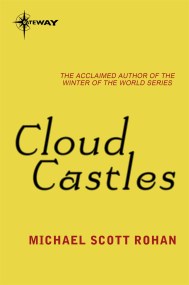 The Spiral: where past and present meet, where myth and legend infiltrate the mundane world, where Hy Brasil and Babylon are but a short voyage… 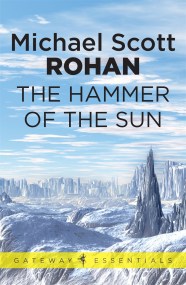 The Hammer of the Sun

In the great battle which had returned control of Morvannec, the legendary city, to mankind, Elof the Smith had saved Kara, his love, from the… 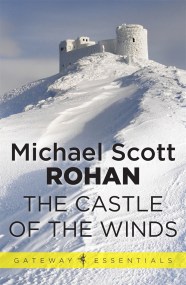 The Castle of the Winds

Centuries before the building of the Great Causeway, when the enveloping Ice seems to be in retreat, the lands of the North and South are… 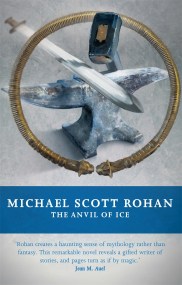 The chronicles of THE WINTER OF THE WORLD echo down the ages in half-remembered myth and song - tales of mysterious powers of the Mastersmiths,… 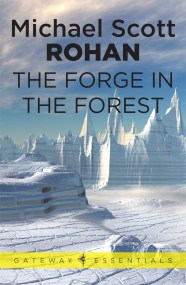 The Forge in the Forest

The siege of Kerbryhaine had been raised, the Ekwesh hordes vanquished, the Mastersmith slain. But for Alv - now Elof the Smith - the war…