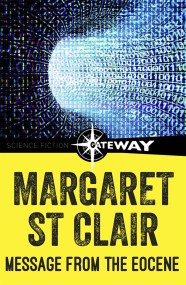 Message from the Eocene

His name was Tharg, but he was not of any life form we know today. He lived so long ago that the planet Earth had… 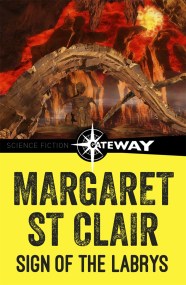 Earth was a weird and dire place after the plagues. The few humans who survived could not bear the touch of each other; they lived… 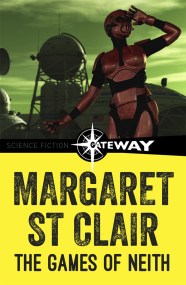 Did she hold the key to ecstasy - or to horror? The people of Gwethym were highly intelligent, rational beings. They worshiped the goddess Neith,… 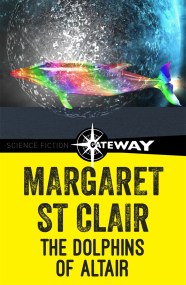 The Dolphins of Altair 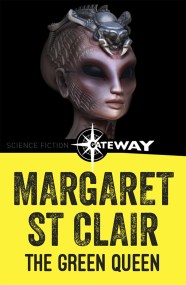 Bonnar had created the Green Queen thoughtlessly - all part of a day's work. But when his brain-child became a full-grown Frankenstein's monster, embodied in… 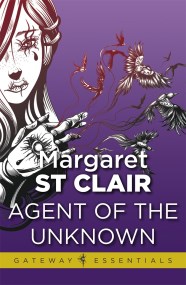 Don Haig had been content to lie around and drink in the synthetic beauty of the pleasure planetoid Fyon, until a woman came into his… 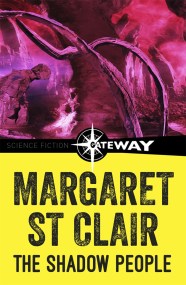 They had existed from time immemorial, hidden in a space warp far beneath the the surface of the Earth. Until now, their only form of… 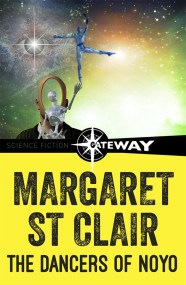 The Dancers of Noyo

Like so many others before him, reluctant Sam MacGregor was sent on a pilgrimage for the Grail Vision by the Dancers: androids grown from the… 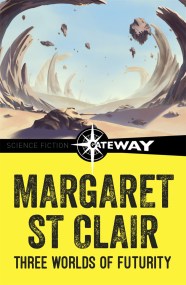 On Venus: An ancient and powerful Venusian race finds its ultimate evolution - but can they accept it? On Mars: The people of the Fourth… 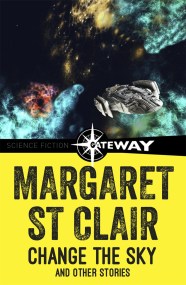 Change the Sky and Other Stories

Change the Sky is a collection in which you will find: - A man who has spent his life searching for the world of his… 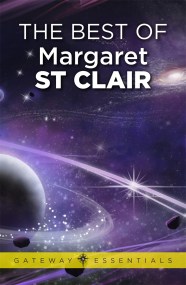 The Best of Margaret St Clair

Margaret St Clair is best known for her shorter science fiction and fantasy, much of the latter written under the pen name of Idris Seabright.…