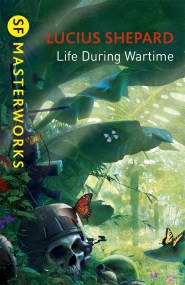 In the jungles of Guatemala, David Mingolla is struggling to survive amongst the rotting vegetation and his despairing fellow foot soldiers. He knows he is… 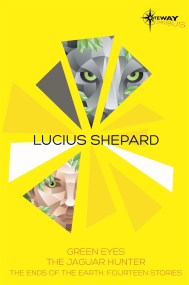 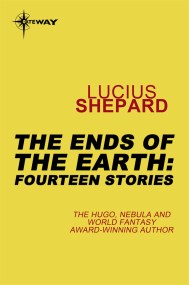 The Ends of the Earth: Fourteen Stories

Lucius Shepard's short fiction ranges far and wide over the field of SF and fantasy, and is crammed with show-stopper ideas and an intense originality.… 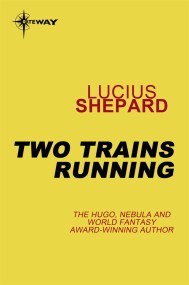 This collection of fact and fiction was inspired by the time science fiction writer Lucius Shepard spent with Missoula Mike, Madcat, and other members of… 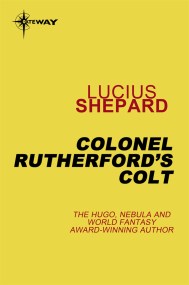 The itinerant gun show draws together many subcultures from the margins of society: survivalists, Aryan brotherhoods, and the team of Rita Whitelaw and Jimmy Roy… 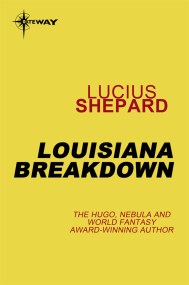 Jack Mustaine discovers Grail, Louisiana, when the BMW he "borrowed" to leave L.A. breaks down outside the town. The sheriff nearly scams him out of… 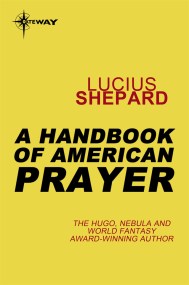 A Handbook of American Prayer

A man walks into a bar. A dispute ensues, and the bartender kills him. He's sentenced to ten years for manslaughter. In prison, the convict,… 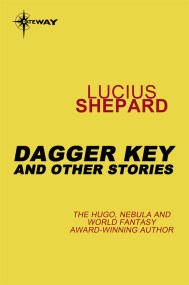 Lucius Shepard is a grand master of dark fantasy, famed for his baroque yet utterly contemporary visions of existential subversion and hallucinatory collapse. In Dagger… 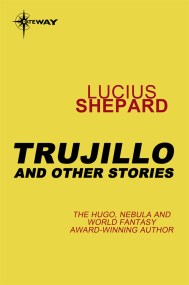 Trujillo and Other Stories

In the town of Trujillo, in Honduras, on the edge of the Mosquito Coast, Dr. Arturo Ochoa, a semi-retired psychiatrist, has a single patient: a… 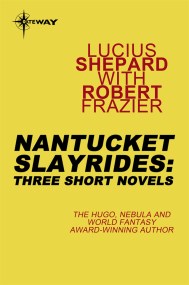 Nantucket Slayrides contains the two short novels "How the Wind Spoke at Madaket" and "Nomans Land" by Shepard and Robert Frazier's "The Summer People". 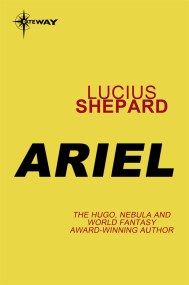 Ariel brilliantly transmutes some traditional SF concepts - alien incursions, the mysteries of quantum physics - into an astonishing, often moving reflection on love and… 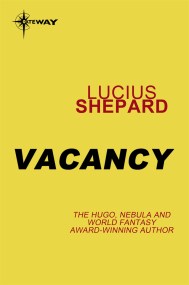 A washed-up actor, a mysterious motel and a Malaysian "woman of power" form the central elements in a riveting account of a rootless man forced… 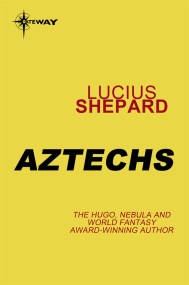 In Aztechs, Shepard returns to the near-future setting of his Nebula Award-winning story, "R&R" (later part of Life During Wartime). El Rayo, the bustling border… 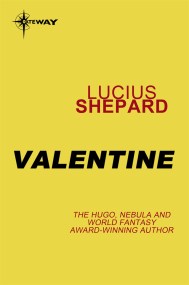 In a landscape that will exist only for as long as it is imagined, VALENTINE unfolds to reveal the intricacies of the human heart. In… 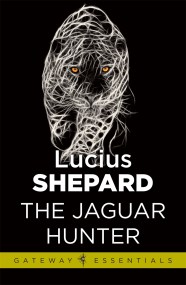 Fourteen stories - including "Radiant Green Star", winner of the 2001 Locus Award for Best Novella - make up this classic collection. Leading off the… 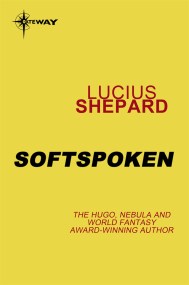 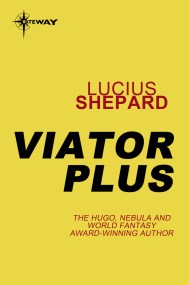 The stories gathered here conduct the reader from the wastelands of the near future to the zoned-out bacchanals of Hollywood, from the fevered bordellos of… 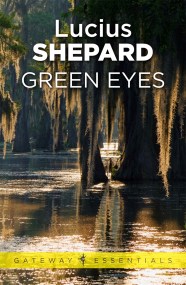 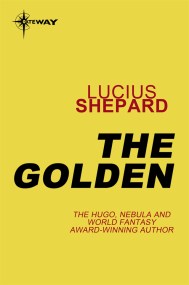 Castle Banat: a stronghold of insane enormity, created by a monstrous architectural genius. The size of Banat is such that it even has its own… 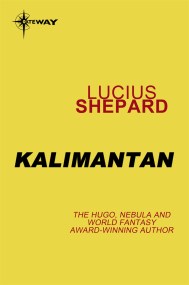 Curtis MscKinnon is an intemperate, naïve fool. Sure of his invulnerability as an American expatriate, he comes to Borneo to play at being disreputable. His… 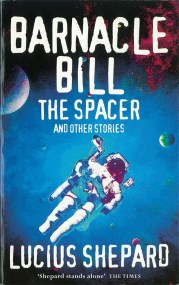 Barnacle Bill the Spacer and Other Stories

This collection by Lucius Shepard, one of the most exciting new writers to emerge in the 1980s, includes the eponymous story ¿Barnacle Bill the Spacer¿,…