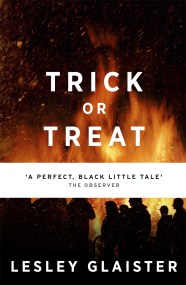 The perfect Halloween novel! 'Before Gillian Flynn, there was Lesley Glaister' Harper's Bazaar 'Glaister has the uncomfortable knack of putting her finger on things we… 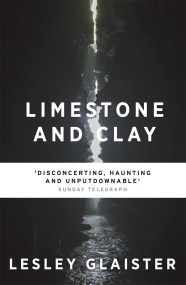 Nadia has been here before, at this seeping-away of hope. The other times curl behind her like the petals of a rose, all the memories,… 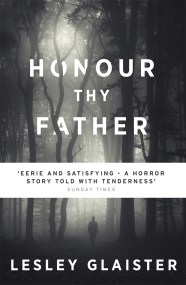 A remote, crumbling house; four sisters; and the secrets that imprison them... 'Before Gillian Flynn, there was Lesley Glaister' Harper's Bazaar 'Frightening yet eerily beautiful… 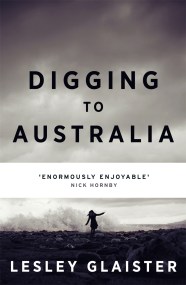 She always felt different - and now she knows why. 'An outstanding novel which confirms Glaister's command of the domestic and the bizarre' Independent on… 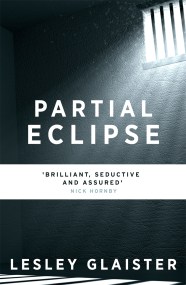 Jennifer is in prison for an undisclosed crime. Denied companionship, she escapes into her memory and imagination. Peggy Maybee, Jennifer's ancestor, was transported for stealing…