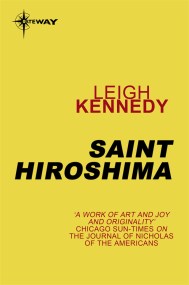 As a boy Phil Benson tried to summon up an enthusiasm for baseball. He could see that his real passion, classical music, was considered somehow… 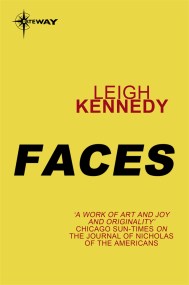 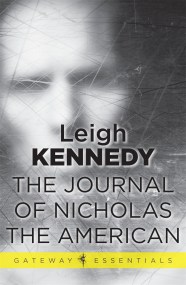 The Journal of Nicholas the American

College student Nicholas Dal shares the family talent, or curse - he is an empath, a man who experiences the emotions of other people. Too-powerful…