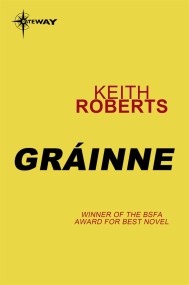 Winner of the BSFA Award for best novel, 1987 Meet Gráinne: blue-stocking seductress, darling of the media, painfully human yet mysterious as her great namesake,… 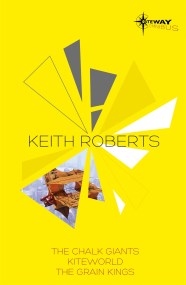 As author and illustrator, Keith Roberts did more than most to define the look of UK science fiction magazines in the 1960s. In addition to… 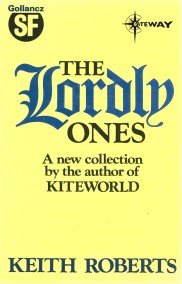 Keith Robert's The Lordly Ones offers a wide variety of sf and fantasy (and even a ghost story). The title story is a vision of… 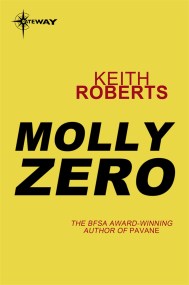 Raised, tested, trained and indoctrinated in the Blocks, Molly Zero is being groomed for the governing Elite. Rebelling against her fate, she flees. An innocent… 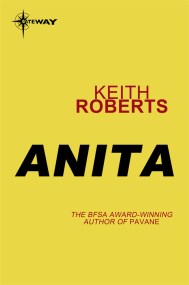 Most people think witches are old and ugly - but ANITA isn't. ANITA doesn't cackle and hiss as she works dark curses, either. Oh, she… 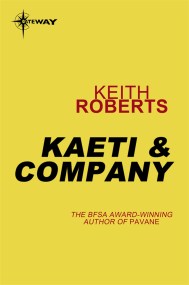 Kaeti and her companions inhabit a strange world; a 'theatre of the mind' where the unexpected is commonplace, where ghosts, vampires and even the odd… 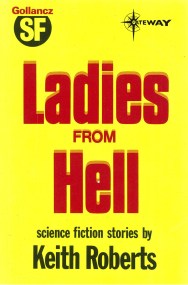 Ladies from Hell contains five long stories. "The Shack at Great Cross Halt" describes a Britain dominated by motorways, juggernauts and a tyranny, in which… 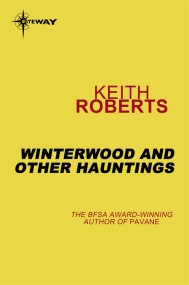 Winterwood and Other Hauntings

Welcome to a haunted world; the world of Keith Roberts' powerful and unique imagination. These stories show Roberts' fascination for the curious and unclassifiable; and… 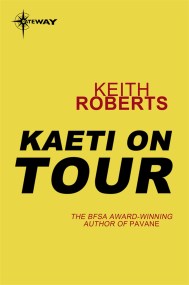 Kaeti branches out, moves farther from her beloved London. In the process she makes a whole range of new, intriguing friends; and lands herself in… 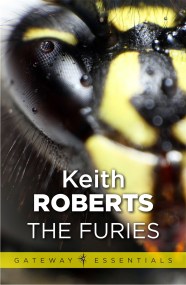 America and Russian both explode huge H-bombs simultaneously. The tests go wrong, cracking the seabed, rupturing continents and engulfing cities. The Thames flattens into a… 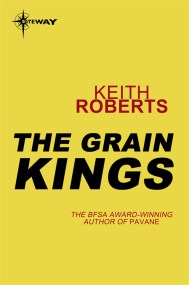 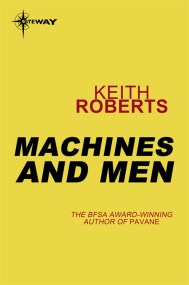 A garage owner is called on to repair an Unidentified Flying Object; the seductive rhythmic pulse emanating from beyond a continental shelf village mysteriously beckons… 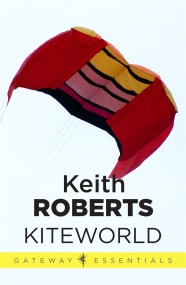 The Realm of Kiteworld has survived nuclear catastrophe and is governed by a feudal and militant religious oligarchy - the Church Variant. In the outer… 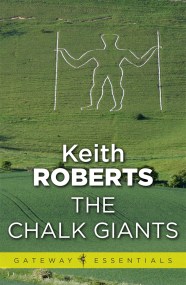 AFTER THE APOCALYPSE the hazardous evolution of mankind continues. And in primeval response to the disaster, humanity's solutions to catastrophe carve the harsh new world… 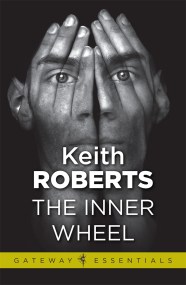 Men hammered at phones as the lines burned their hands; distributor caps split, engines flashed into flame as gasoline from torn lines doused their blocks;… 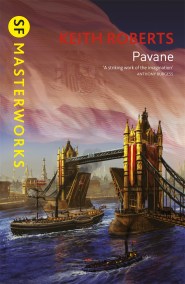 1588: Queen Elizabeth is felled by an assassin's bullet. Within the week, the Spanish Armada had set sail, and its victory changed the course of…