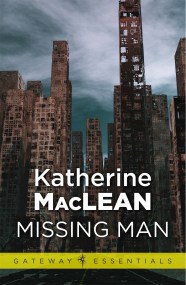 George Sanford has a gift for guessing right the first time and very little else going for him. When Ahmed and his other friends graduate… 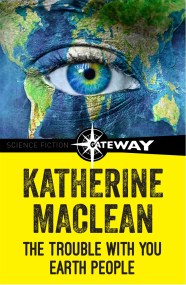 The Trouble With You Earth People 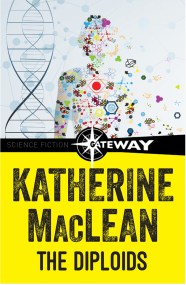 Through Katherine MacLean's artistry and imagination you'll soar through space, you'll touch the stars, you'll bask in the glow of other suns...and you will be…