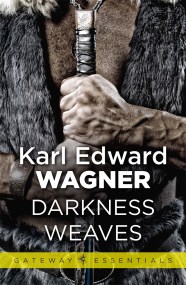 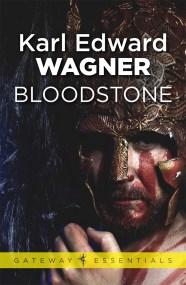 Kane. The Mystic Swordsman becomes the living link with the awesome power of a vanished superrace. In the dark swamp where toadmen croak and cower,… 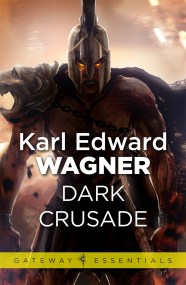 Kane the Mystic Swordsman encounters an ancient cult of evil. The cruel cult of Sataki has come to life again, and Orted Ak-Ceddi, a daring… 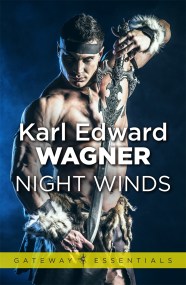 Where once the mighty Kane has passed, no one who lives forgets. Now, down the trail of past battles, Kane travels again. To the ruins… 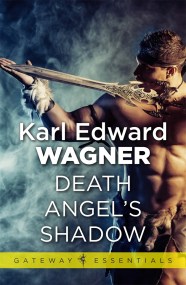 A quest that takes Kane into forbidden wastelands, and tests his killer skills against the most brutal forces ever summoned against a single man. Kane… 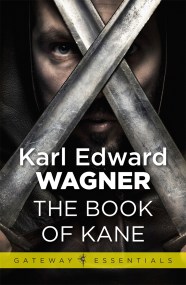 The Book of Kane

Collects five occult tales about Kane, red-haired and left-handed mighty being: • Reflections for the Winter of My Soul (1973) • Misericorde (1983) • The…