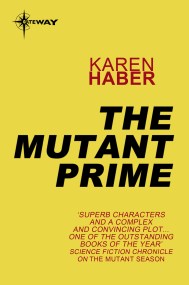 Spring comes to the mutant clans. Now, the mutants begin to emerge from their long, hidden sleep. Slowly, quietly, they have slipped into the paths… 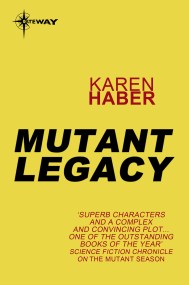 After long years of struggle, the fight for acceptance and equality is over. The mutant clans have fit themselves and their extraordinary talents into the… 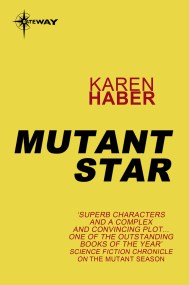 For hundreds of years the mutants walked among us, concealing their dazzling psychic abilities, living in fear. With the coming of the 1990s, the mutants… 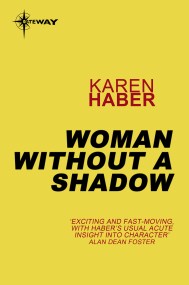 Woman Without A Shadow

THE MINDSTONES were the only reason anyone lived on - or more accurately, in - the planet Styx. An unthinkable ice world, Styx only survived… 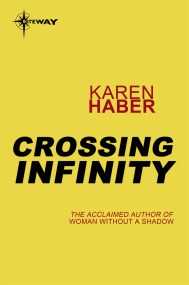 What if you could change your gender with barely a thought? Cory Lanus is a teen out of place. He doesn't fit in. He doesn't… 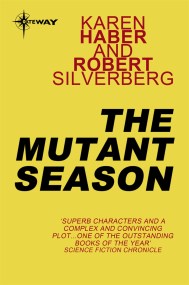 When winter comes, the mutants gather . . . They have always lived in the shadows, on the fringes of normal society. Ignored, shunned, they…

Kate N. Shadow was the name empath Kayla John Reed took when she was forced to flee her home planet and join the crew of… 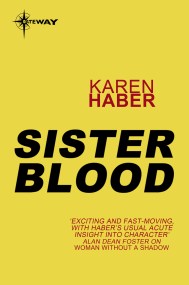