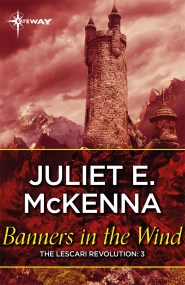 Banners in the Wind

A few stones falling in the right place can set a landslide in motion. That's what Lescari exiles told themselves in Vanam as they plotted… 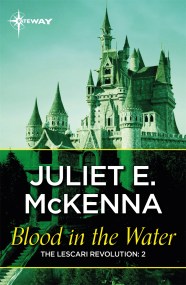 Blood in the Water

Those exiles and rebels determined to bring peace to Lescar discover the true cost of war. Courage and friendships are tested to breaking point. Who… 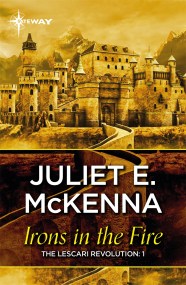 Irons in the Fire

The country of Lescar was carved out of the collapse of the Old Tormalin Empire. Every generation has seen the land laid waste by rival… 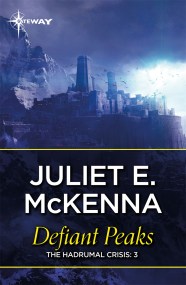 Archmage Planir and the wizards of Hadrumal have demonstrated their devastating powers and the corsair threat is no more. The mainland rulers' relief is overshadowed… 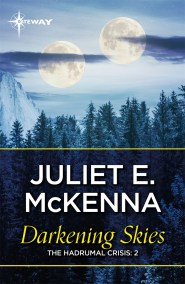 Captain Corrain is hailed as a hero but he knows all such praise would turn to anger if certain people knew what had really happened.… 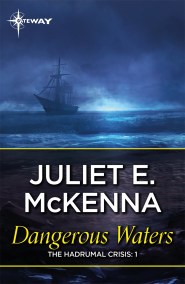 The Archmage rules the island of wizards and has banned the use of magecraft in warfare, but there are corsairs raiding the Caladhrian Coast, enslaving…