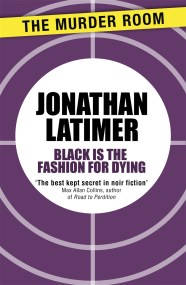 Black is the Fashion for Dying

Perhaps it really started when scriptwriter Richard Blake, finishing last-minute revisions in the early hours of the morning, found the naked blonde on his driveway.… 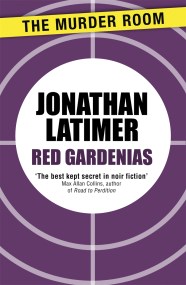 Private eye Bill Crane is back, in his fifth and final case, working and drinking as usual with his old sidekick, Doc Williams, and a… 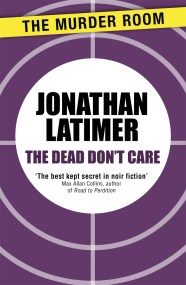 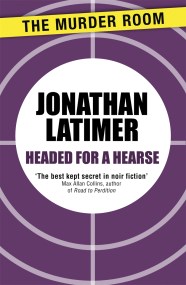 With six days remaining until he goes to the electric chair for the murder of his wife, wealthy broker Robert Westland needs help, fast. He… 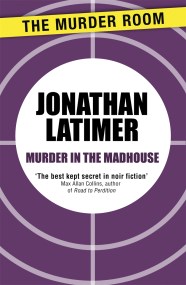 Murder in the Madhouse

In his first case, William Crane goes undercover in a private sanatorium to solve a theft, and makes no secret of the fact that he… 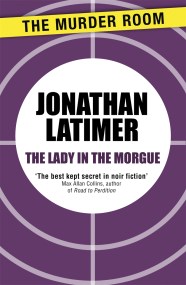 The Lady in the Morgue

One reviewer referred to the well-loved third novel in Latimer's Bill Crane series as 'rough, rowdy and rum-soaked'. And true to form, just as in… 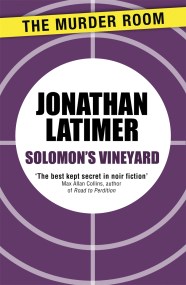 'From the way her buttocks looked under the black silk dress, I knew she'd be good in bed' So begins the most hardboiled of Latimer's…