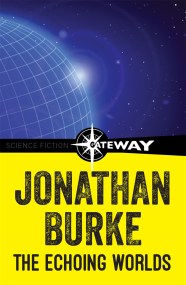 Because he was bored with life on a world that had become a museum, Paul Hilder answered a mysterious advertisement, and found himself plunged into… 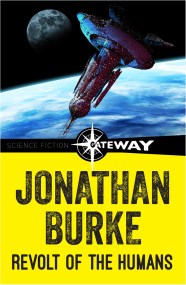 Revolt of the Humans

When his brother failed to return from a dangerous mission into the town dominated by Motils, Mathew knew that he must go after him. it… 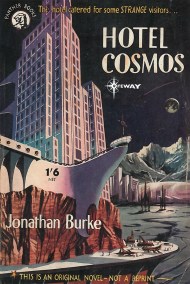 Harrison got to the hotel less than ten minutes after the manager had visio'd him. Two men followed him in, one of them sauntering casually… 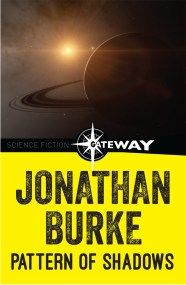 He was suspended alone and unprotected in the sea of forgetfulness where Saturn looked brilliant against the sunless black of deep outer space. It was… 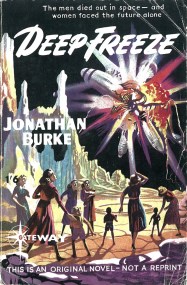 Scientific progress has taken human beings to remote planes in far galaxies and enabled them to build comfortable homes there. But when that science proved… 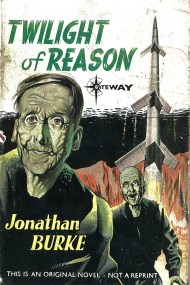 They had been working for a long time to send a ship out into space, but when the great day came it was essential that… 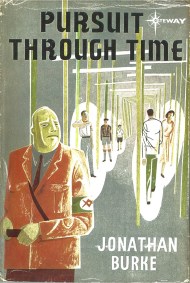 Pursuit Through Time depicts Clifford Marritt's daring attempt to change the course of history by time-travelling into the past.