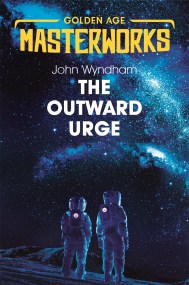 The 'outward urge' was a factor in the Troon inheritance. Successive generations of Troons, looking up at the stars, heard the siren voices that called… 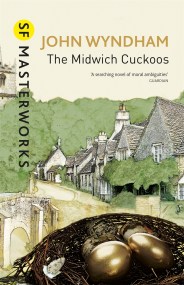 In the sleepy English village of Midwich, a mysterious silver object appears and all the inhabitants fall unconscious. A day later the object is gone… 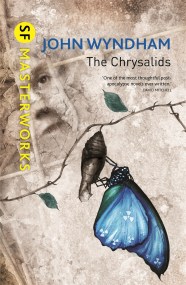 David's father doesn't approve of Angus Morton's unusually large horses, calling them blasphemies against nature. And blasphemies, as everyone knows, should be burned: KEEP PURE… 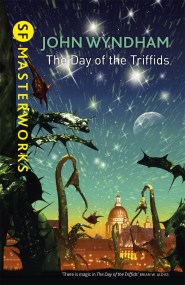 The Day Of The Triffids

When Bill Masen wakes up in his hospital bed, he has reason to be grateful for the bandages that covered his eyes the night before.…