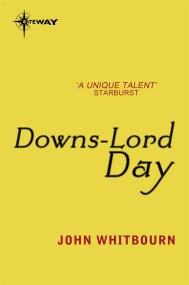 Thomas Blades has been released from his time as God-King in the alternative world he fought and ruled over. His descendants rule and fight but… 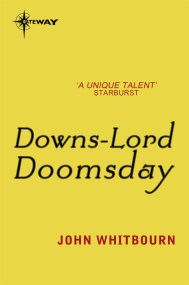 Meek and mild curate Thomas Blades discovered an alternative earth where humanity languished at the base of the food-chain. Over eventful years, Blades defeated the… 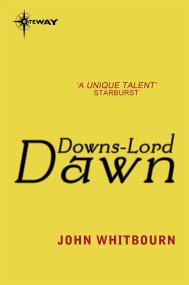 Thomas Blades, a 17th century curate, discovers a magical door to another world - or rather to an alternative Earth. But here, humanity is not… 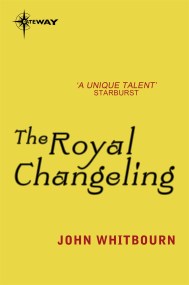 Invading England after Charles II's death, the Duke of Monmouth comes face-to-face with an old friend - Theophilus Oglethorpe. Oglethorpe, in common with only a… 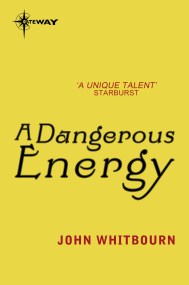 England, 1967: ruled by the power of the Catholic Church, as it has been since the failure of the Protestant Reformation. In this England there… 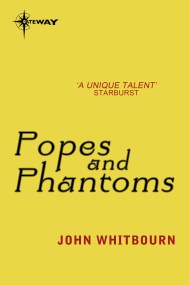 Admiral Slovo was a man of his time, but of more than one dimension..In his sixteenth century, a pirate might be followed by the corpse… 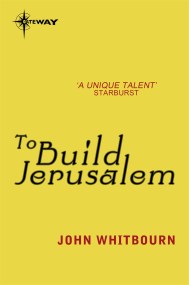 One morning in 1995, Jonah Ransom, clothier, is going about his everyday business when he meets a beautiful demon in his storecupboard. At around the…