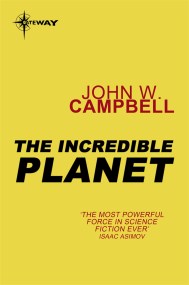 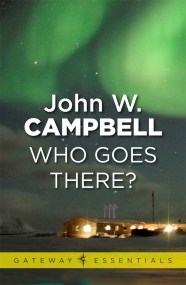 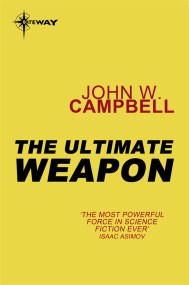 The star Mira was unpredictably variable. Sometimes it was blazing, brilliant and hot. Other times it was oddly dim, cool, shedding little warmth on its… 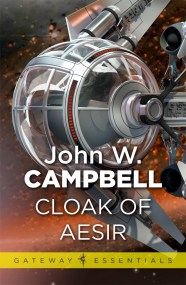 This collection contains 7 astounding journeys into tomorrow by John W. Campbell including: Forgetfulness The Escape The Machine The Invaders Rebellion Out of Night Cloak… 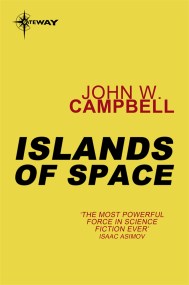 Arcot, Wade, Morey, and their computer, Fuller, put together a ship which will travel faster than light; they gave us what may have been the… 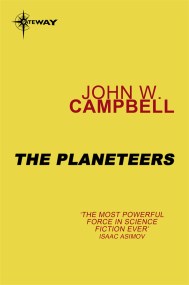 Here are five adventures in planetary exploration capable of orbit the most Earthbound reader. You will find yourself embroiled in interplanetary riddles as pioneer space… 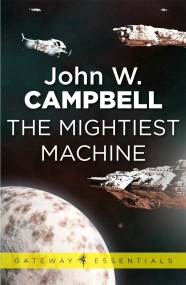 A million light-years from Earth, one solitary spaceship floats through a vast swarm of enemies. The ship was an experimental vessel from Earth that utilised… 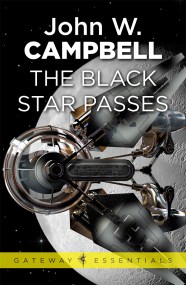 THREE AGAINST THE STARS! A sky pirate armed with superior weapons of his own invention... First contact with an alien race dangerous enough to threaten… 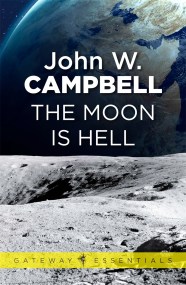 The Moon is Hell

John W. Campbell was the man who made modern science fiction what it is today. As editor of Astounding Stories (later Analog), Campbell brought into… 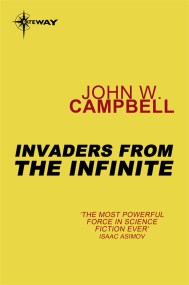 Invaders from the Infinite

The alien spaceship was unthinkably huge, enormously powerful, apparently irresistible. It came from the void and settle on Earth, striking awe into the hearts of… 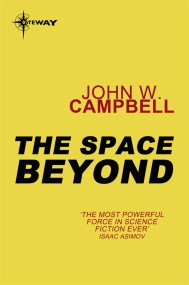