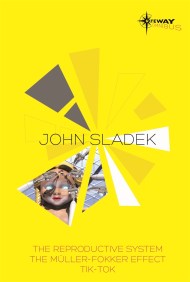 From the vaults of The SF Gateway, the most comprehensive digital library of classic SFF titles ever assembled, comes an ideal introduction to the razor-sharp… 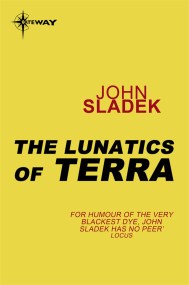 The Lunatics of Terra

A collection of John Sladek's hilarious SF satires, including: The Last of the Whaleburgers Great Mysteries Explained!Red Noise Guesting Absent Friends After Flaubert The Brass… 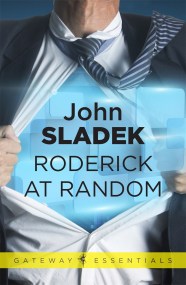 Roderick wasn't exactly happy, but at least he was holding down a job, even if it was only as a bowl-washer at Danton's Doggie Dinette.… 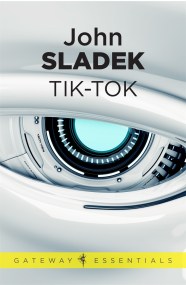 'A Robot shall not injure a human being, or through inaction allow a human being to come to harm'. That's Asimov's celebrated First Law of… 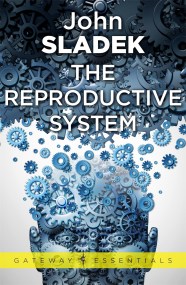 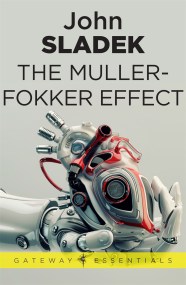 This novel is about the first truly modern man. His name's Bob Shairp, and he gets completely turned into data and stored on computer tape.… 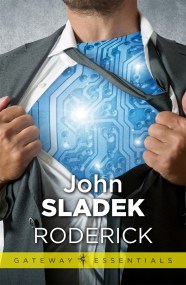 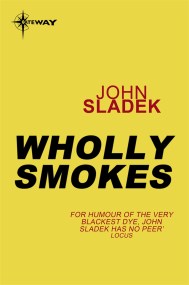 Wholly Smokes was the last book completed by one of the most original, brilliant and under-rated American writers of the 20th century. Like so many… 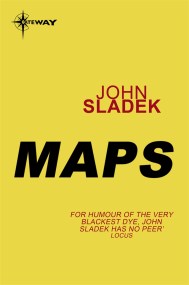 Maps is the definitive collection of John Sladek's uncollected work put together by his friend, fellow writer and critic David Langford who also provides an… 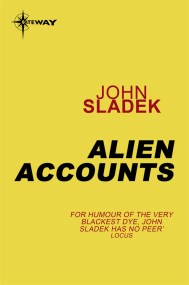 John Sladek explains the theme of the darkly comic stories in this wonderful collection: "The aliens here are human. This book contains no giant flying… 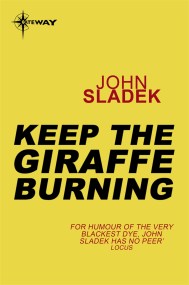 John Sladek wrote some of the best science fiction stories of the 20th-century and his parodies of famous s/f authors are uproariously "right-on". His talent… 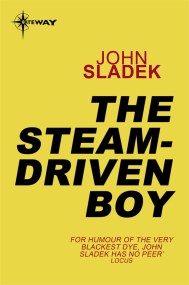 John Sladek's first short story collection. Sladek wrote some of the best science fiction stories of the 20th-century and his parodies of famous s/f authors… 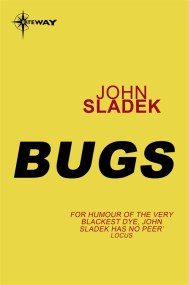 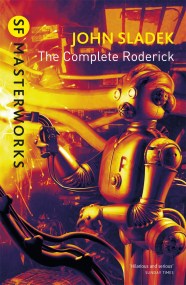 Roderick is a robot and this is his autobiography. Sladek conveys, with great sensitivity and insight the innocence of an artificial intelligence and asks profound…