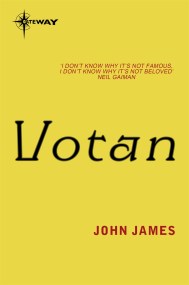 In the second century AD, a Greek nobleman is travelling and living abroad in Germany while carrying on an affair with a military man's wife.… 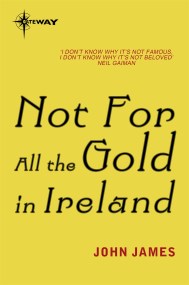 The hard years on the Amber Road had changed Photinus the Greek. He had won a fortune and lost an eye and married various wives… 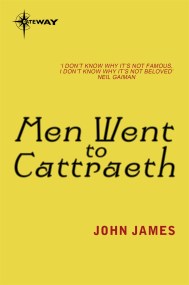 The Battle of Cattreath is one of the great unknowns of early British history. A small band of men from the 'Old North' of Britain,…